CRAIG BROWN: Comedy turn gets the bullet from Al Capone – 100 Years of The X Factor (Pt 1)

The X Factor is coming to an end. It’s time to look back on 100 years of this talent show, and to celebrate its landmark moments.

1921: The very first X Factor opens at the Hammersmith Palais de Danse. Under its original title The Xylophone Factor, it features 50 different xylophonists performing popular numbers of the day.

The winner is the morbidly obese Mandy Lifeboat, with her rendition of I’m Forever Blowing Bubbles. 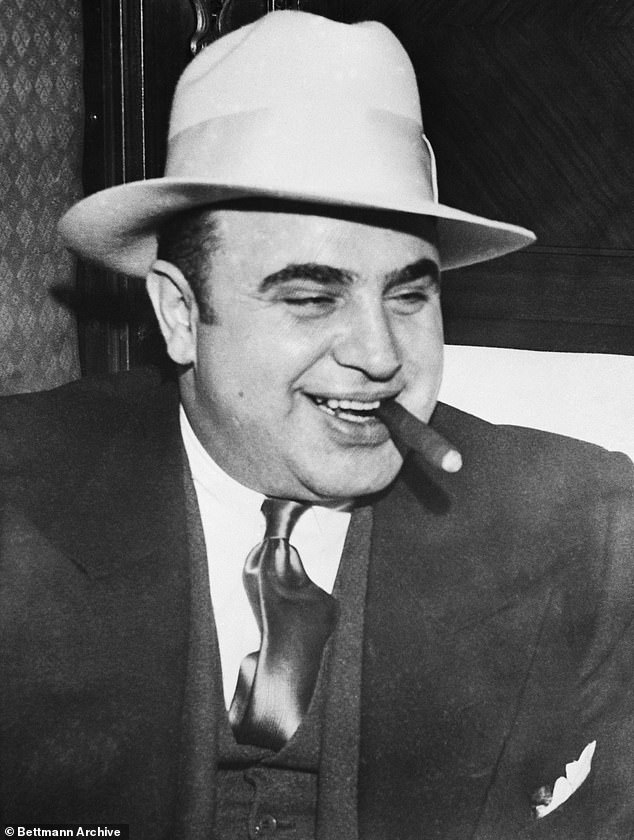 Interviewed just before she takes to the stage, she reveals that she has just suffered a bout of hay fever, she wants to follow her dream, her nan has just been run over and her beloved budgerigar has a sore left foot.

To cheers from the audience, panellist Elizabeth Bowes-Lyon declares, ‘If one were ever to be married, one would so much like you to sing at one’s wedding.’

1922: Original X Factor winner Mandy Lifeboat is tracked down under the arches at Charing Cross, playing old blues numbers on her rusty old xylophone. ‘My dream lies in tatters’, she says. ‘There’s no call for the xylophone in this day and age. I’ve been to hell and back.’

1923: In April, the Duke of York, younger brother of the Prince of Wales, marries Elizabeth Bowes-Lyon at Westminster Abbey. The music for the service is entirely played on the organ. No xylophonist has been invited to take part. ‘It’s a disgrace,’ Mandy Lifeboat tells the BBC. ‘Talk about broken promises! I’m 100 per cent gutted!’

1926: Novelist Virginia Woolf joins top comic Charlie Chaplin and leading American entrepreneur Al Capone on the panel of the X Factor. Controversy erupts when Capone (above) draws a gun on comedy hopeful Walter Wall, peppers him with shot and tells him to leave the stage because he’s no good. ‘Our viewers appreciate Mr Capone’s frankness and honesty’, says a PR spokesman for the production company. ‘He apologises if he inadvertently offended Mr Wall, and offers his best wishes for a full recovery.’

1930: In the first major innovation since the X Factor was introduced, performers with no talent at all are encouraged to take part. This year’s winner is a yodeller who admits to not being able to yodel, but whose wife is suffering from a gippy tummy.

This revolutionary new format captures the hearts of the British public. ‘We’ve had more than enough of major talents,’ a fan writes in the Radio Times. ‘It’s high time those of us without the unfair advantage of ability were offered a leg-up.’

1933: The first ever article is published accusing the X Factor of discovering no real stars. The author points out that, of the past 12 winners, only one has achieved any level of fame, and that was because she murdered her husband a year later.

1934: An X Factor contestant is arrested by the Metropolitan Police shortly before going onstage, accused of murdering her parents in order to tearfully confess to being an orphan. ‘No-one told me it was against the rules,’ she protests.

1935: Many object when Sir Oswald Mosley secures a place in the X Factor Final. He claims he could have entered either as an accomplished juggler, a novelty plate spinner or a baritone, but he impresses the judges with a three-minute speech against foreigners and liberal elites. Sadly, he is knocked into fourth place by a five-year-old origami expert, triplets who can gargle the tune of Roll Out The Barrel, and a cocker spaniel called Jackie who performs figures-of-eight on a penny-farthing in memory of her late nan. 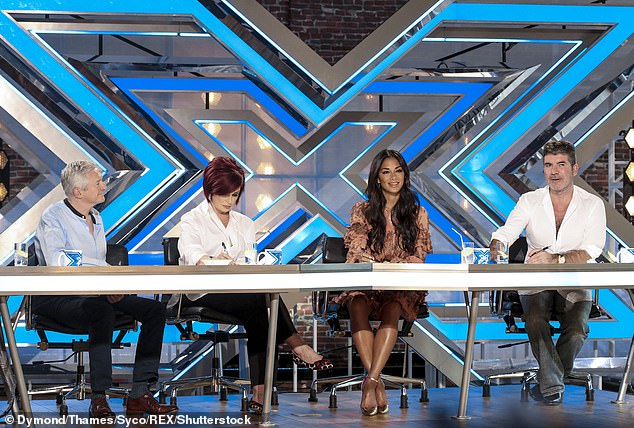 The X Factor is coming to an end. It’s time to look back on 100 years of this talent show

1937: The Duke and Duchess of Windsor fly over from France for a stint as celebrity panellists on the X Factor.

‘Her Royal Highness and I still have so much to give’, explains the Duke as he alights from his twin-engine aeroplane at Croydon. ‘We both feel that the best way to come to the aid of our great nation in these challenging times is to act as fair and impartial judges on this deeply patriotic series.’

The Duke arrives onstage in his trademark colourful plus-fours and Paisley v-neck, while the Duchess opts for a low-plunge evening gown topped off with a diamond tiara. There is no word from Buckingham Palace, though rumour has it that King George VI and Queen Elizabeth have already applied to be judges on next year’s X Factor, discreetly offering attractive rates to the programme’s producers.