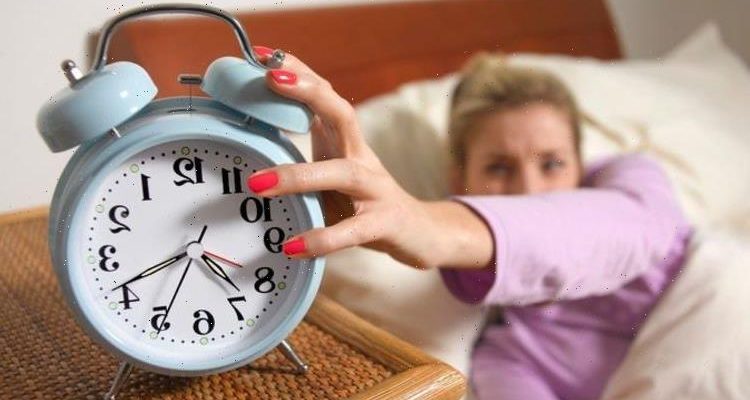 Daylight saving time: Why do the clocks go forward?

The practice of changing the clocks in the UK has been in place for more than one hundred years. This weekend the clocks will change for the second time this year, as daylight hours get shorter and shorter on the run up to the winter solstice.

When do the clocks go back?

The clocks will go back at 2am on Sunday, October 31.

The time will revert to Greenwich Mean Time, going back by one hour to 1am.

This means UK residents will get an extra hour in bed on Sunday.

READ MORE: When the clocks go back is it darker in the mornings?

Why do the clocks go back?

The principal reason we change the clocks is to get the most out of the daylight during the winter months.

The first clock change was introduced by the German government in 1916 during World War I to of saving energy, as the longer the daylight hours lasted, the less electricity was needed.

The UK acted quickly after the Germans, introducing daylight savings in the same year.

This is despite Edwardian builder William Willett first suggesting in 1907 the idea of British Summer Time in a bid to stop Britons wasting valuable daylight hours sleeping.

He published a pamphlet called “The Waste of Daylight” to inspire people to get out of bed earlier by changing the nation’s clocks.

It was eventually brought into practice with the Summer Time Act of 1916.

When the clocks go back, it effectively transfers an hour of daylight from the evening to the morning.

In works in tandem with the spring clock change, when the clocks go forward, transferring the hour to the evening.

Do other countries change their clocks?

Changing the clocks was originally practised in more than 140 countries, but this is no longer the case.

A lot of countries discontinued changing the clocks after the First World War, but started it again during the Second World War – with countries phasing it out since then.

Around 70 countries still change the time every year, including: