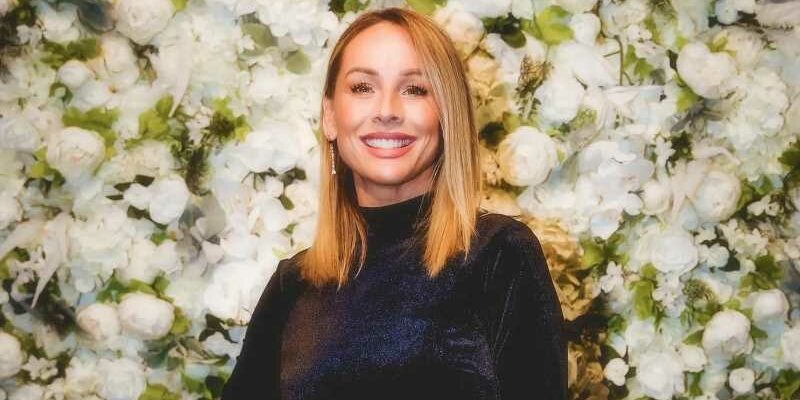 Celebrating a milestone. After getting engaged earlier this month, Clare Crawley got honest about the ups and downs that led her to her fiancé, Ryan Dawkins.

“I wasn’t ready to date again,” the former Bachelorette, 41, exclusively told Us Weekly about the couple’s early courtship days during the DIRECTV Wives Night Out Event at New York City’s HK Hall on Thursday, October 13. “The second that I was single he was like, ‘Let me take you out.’ And he knew that I was in such a low point and I told him I wasn’t even ready to go out to dinner.”

Crawley recalled having a rough time dealing with her mental health at the time, adding, “I was in such — to be honest — in a depression. And I’ve been through a lot and a lot of things I haven’t even shared that I had gone through that were very difficult in my relationship.” 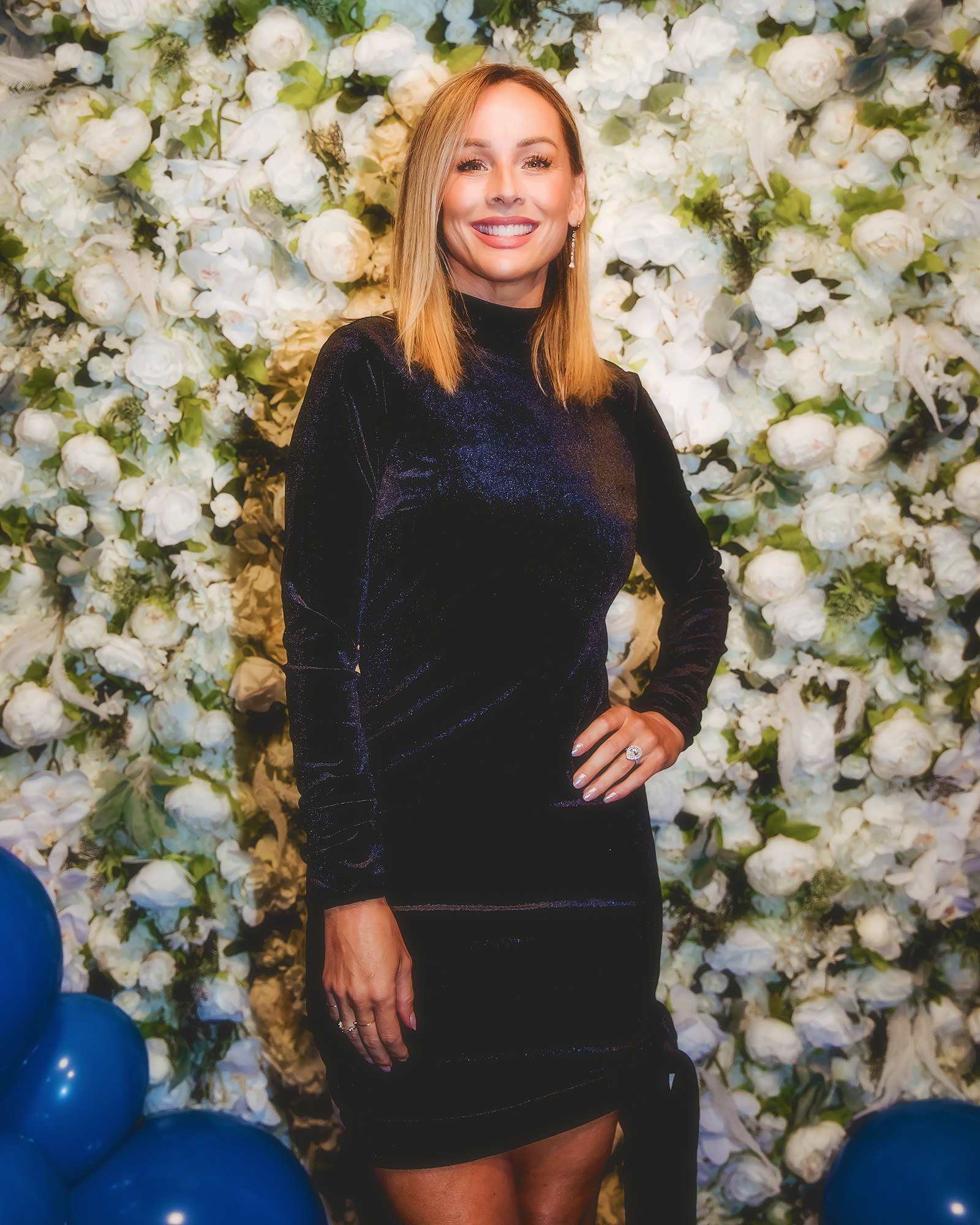 The California native’s insight into her personal life comes after she previously made headlines for her on and off relationship with Dale Moss. The former couple, who met on season 16 of The Bachelorette, got engaged during a November 2020 episode of the series.

Clare Crawley’s Dating History: From Bachelor Nation Stars and Beyond

The twosome called it quits in January 2021 before giving their relationship another try. In September 2021, Crawley and Moss, 34, pulled the plug on their romance for good.

For the former reality star, it was important to wait until she was ready before taking the next step with Dawkins, 47. “I needed to take the space to have time to myself to heal,” she shared with Us. “I didn’t want him to be a rebound.”

Crawley also hinted at the pair’s upcoming plans to tie the knot. “I’m not getting any younger, but I don’t know. We haven’t really talked about it. Obviously, I’m thinking 2023,” Crawley said. “I wasn’t even in a rush to get engaged. I thought as long as I found my person, I’m happy.”

Crawley and Dawkins kept their romance low-key before going public in September. One month after making their relationship official, Us confirmed that the Mascot Sports CEO popped the question during the duo’s getaway to Las Vegas.

“He has held me in my darkness, loves me through my healing, and we now celebrate the light together! The easiest YES of my life ❤️,” the hairstylist captioned a sweet Instagram photo from the engagement on Tuesday, October 11.

‘The Bachelorette’ After the Final Rose: Broken Engagements and More

While discussing the special moment, Crawley revealed she was still “in shock” about the milestone.

“He is different and more amazing than anything I’ve ever had,” the former ABC personality gushed about her future husband. “He brings so much calmness to me and so much security and is always reassuring and loving and just very consistent with how he loves me and doesn’t make me question it or doubt it for a second. And loving him is just easy.”

Dawkins, for his part, previously praised the impact Crawley has had on his life, telling Us earlier this month, “Everything in my world has changed since I met her, she’s the love of my life and I wish the world knew the Clare that I know.” 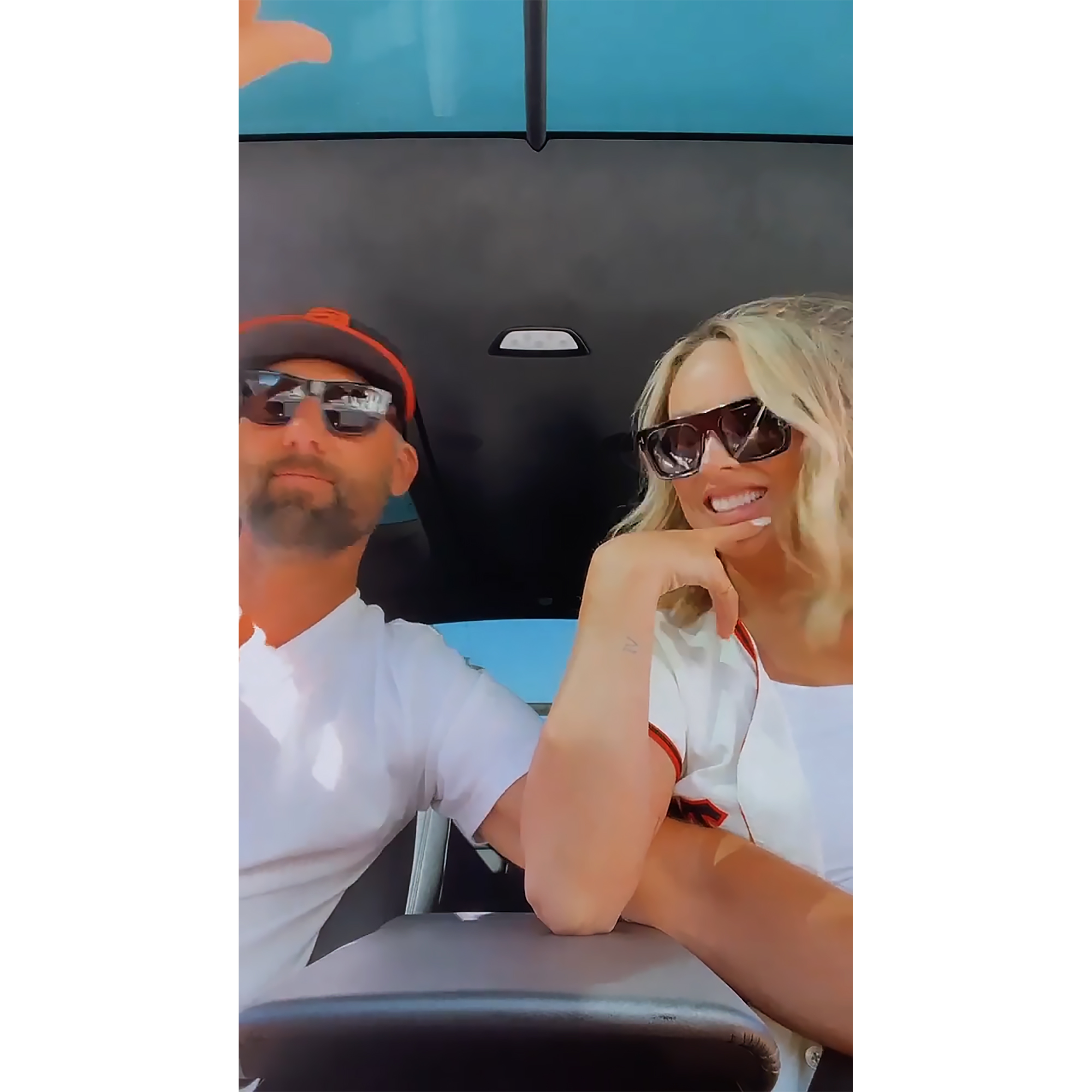 He added: “She is one of the strongest women I know and is truly a light. I love our life and [am] beyond excited about our future.”