The 9 biggest celebrity meltdowns ever

The end of NYC’s iconic Friars Club comes not with a roast, but a whimper

Director David O. Russell and actor Christian Bale met several times a week, off and on, for six years to come up with their latest film, “Amsterdam.”

A Hollywood insider told us of the duo: “For six years [they met] to discuss interesting history tidbits, and how they could be formed into characters.”

The source added that the pair’s powwows went on for so many years, shape-shifting actor Bale went through various physical transformations during the process.

“Christian would go off and shoot films in between, so his breakfasts would change. When he was making ‘Vice,’ he had to eat a ton. They wrote so much that Christian still has cabinets full of different versions of the script.” 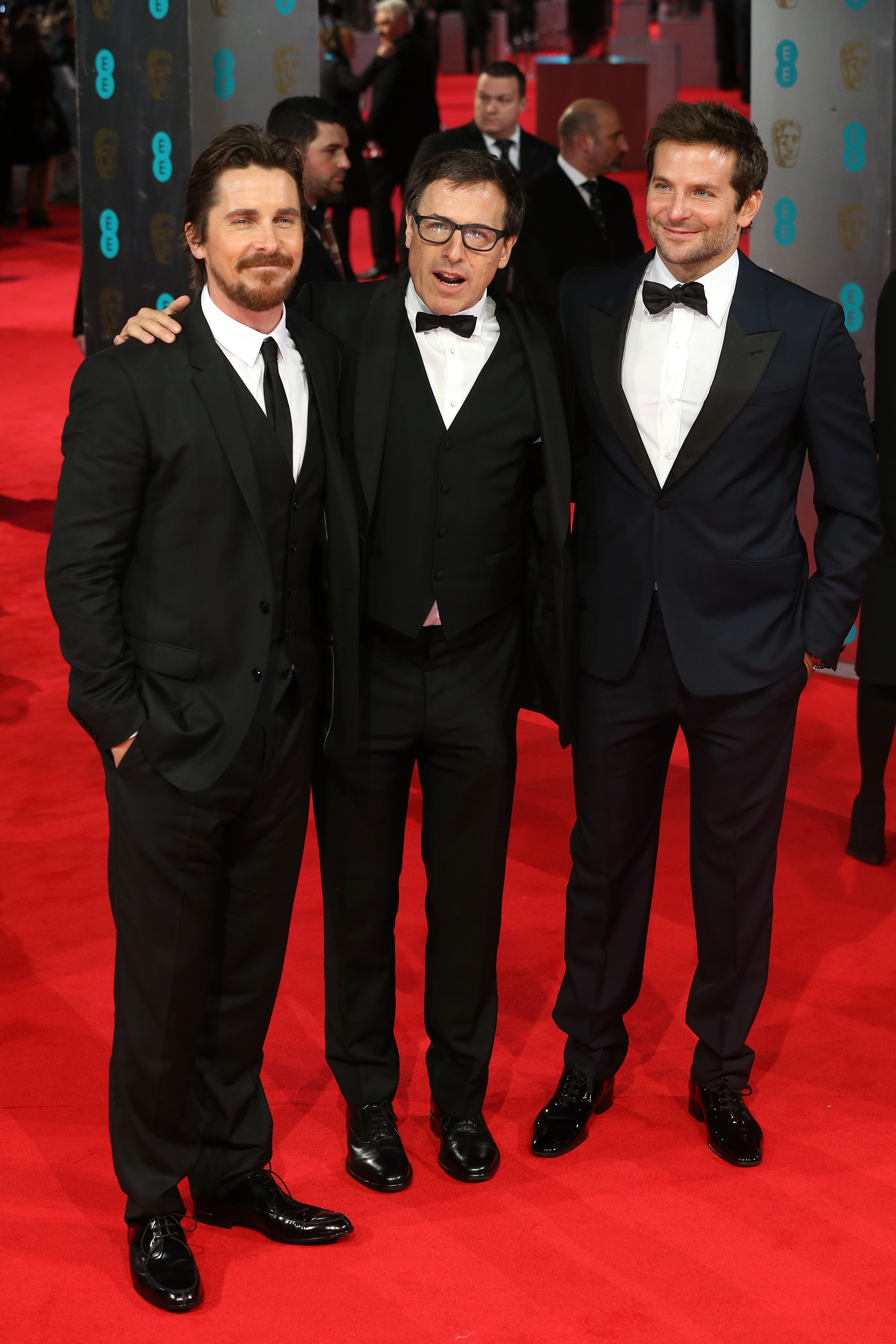 The screening was at Los Angeles architectural gem the Ross House in Silver Lake. The film will next have a world premiere at Lincoln Center’s Alice Tully Hall in NYC before opening wide in theaters on Oct. 7.

The movie also stars Margot Robbie and John David Washington, and the “crime epic” follows “three close friends who find themselves at the center of one of the most shocking secret plots in American history.”

“Vice” director Adam McKay moderated a Q&A after the screening during which Bale, 48, and Russell, 64, talked about their collaboration, as well as how they closed down Fromin’s Delicatessen in Santa Monica, Calif., many nights when they were inventing their script.