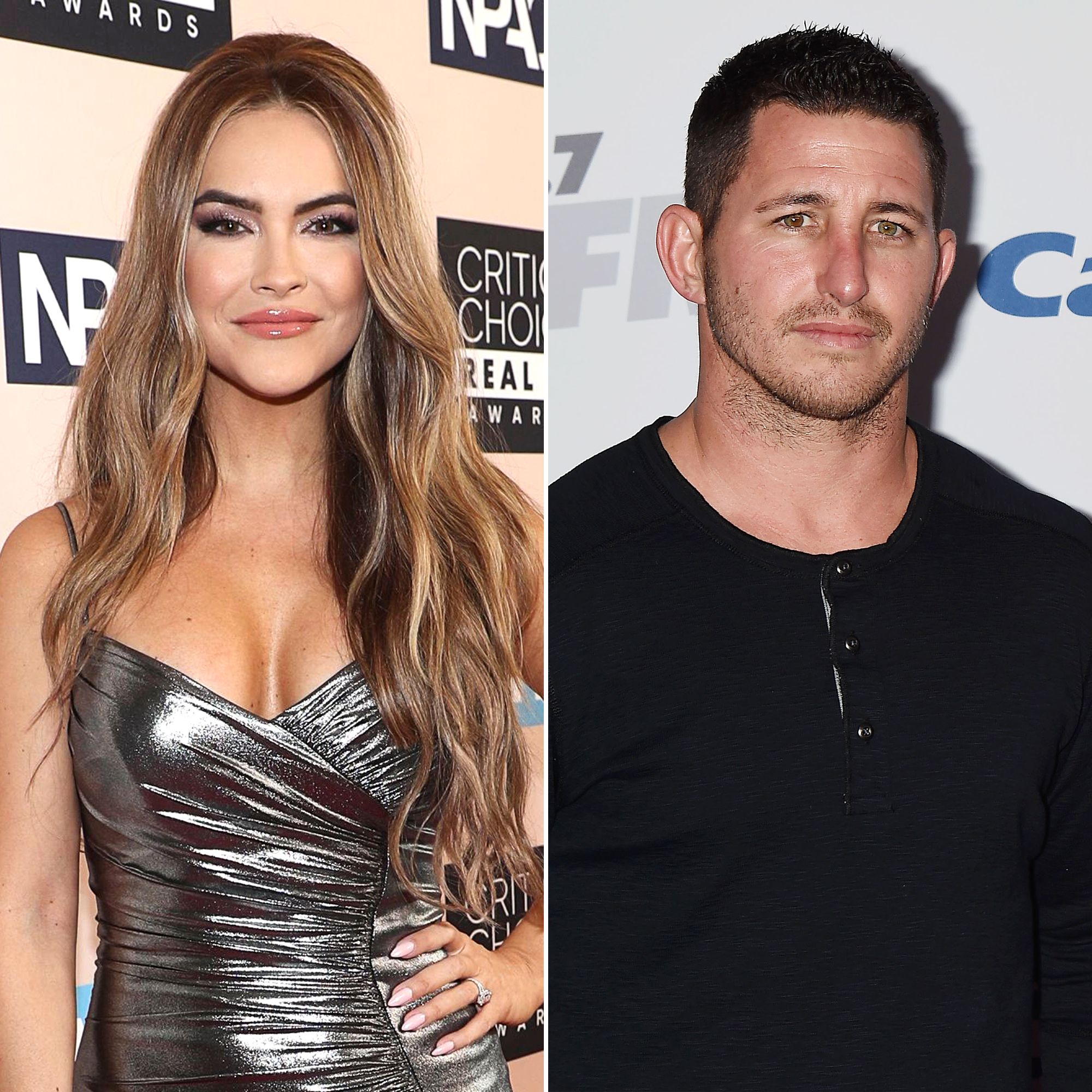 Reliving the past. Chrishell Stause had one awkward date with her coworker’s friend Robert Drenk during season 4 of Selling Sunset — but it looks like the drama between them remains unfinished.

All of the Biggest ‘Selling Sunset’ Feuds: From Office Spats to Broken Friendships

Chrishell, 40, recently responded to a viewer on Twitter who asked about the yacht date, which included a dance break with her fellow Oppenheim Group realtors. The Kentucky native joked, “Ok but in our defense this is not the song we were dancing to. Petition to release the unedited dancing footage bc agreed we look manic.”

Robert, 40, shared his own hot take about the scene on Tuesday, December 14, replying, “In your defense would you say the real reason the date went sideways from the second I showed up was because your boyfriend Jason was right there? I guess hiding your man from the man that came to a blind date makes for lots of cringe.” 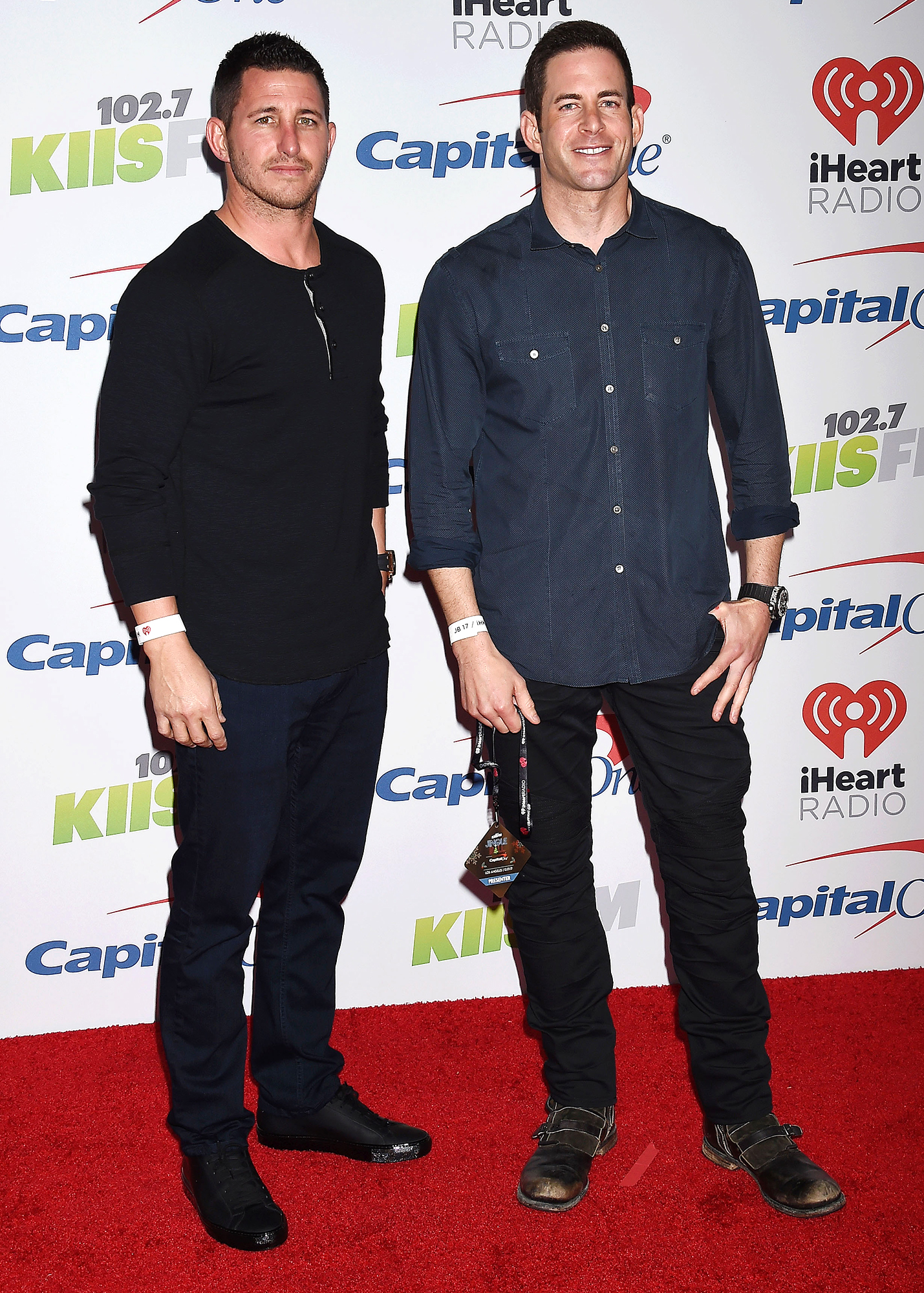 The Netflix personality was initially set up on the date by costar Heather Rae Young and her now-husband, Tarek El Moussa. Things took a turn during the group outing when Chrishell went to dance with her friends, only for Robert to come over and carry her elsewhere so they could “get to know each other” better.

The Dancing With the Stars alum wasn’t thrilled by the behavior at the time, which she reiterated on Tuesday. “Oh hi Robert!” she tweeted. “Jason was not my boyfriend here. In fact that step came much later. But if thinking that makes you feel better about your behavior, I get it.”

Chrishell revealed during a European vacation in July that she sparked a romance with her boss Jason Oppenheim.

As the businessman questioned the timeline of the pair’s relationship, Chrishell clapped back, writing, “Robert, take the L. You never pick up a woman w/o permission & if she wants to leave, refusing to get up to let me out was ridiculous. Jason & I did hook up in Vegas that weekend actually after he had put it out there but I wasn’t sure. Thank you for showing me what I did NOT want.”

Robert later took to Instagram to address how he felt during the boat date.

“Once I walked on to the boat it was very awkward and not inviting, like me, the producers and film crew had no idea Chrishell and Jason were a thing, nor did anything go as planned in regards to the date,” he said. “I meant no disrespect by picking her up, I was trying to be sweet but show interest as requested by the producer. I was honestly lost and confused as to why I was on this date with a woman that was interested originally then wouldn’t even give me two seconds of her time once I was there.”

Robert claimed that he felt “lost and blindsided” while filming and didn’t realize that Chrishell wanted him to move over so she could return to her friends, adding, “I sat back in disbelief and awe as she climbed over me.”

The Days of Our Lives alum, however, saw things a different way — and begged Robert to leave the situation in the past.

“Please stop tagging me in things. I was 100 per cent [sic] single on this boat and free to date whoever I want,” she wrote in the comments. “I would have understood if you were nervous and acted differently because of that. But to be on here and Twitter defending your actions is making it worse. I originally enjoyed meeting you until I started to see things I didn’t vibe with.”

The reality star explained that Robert was missing the point when it came to how he treated her, adding, “But picking me up & then not getting up to let me out was not great. Cameras didn’t see but I’m glad you mentioned, then you were also very rude to me when I went to say that it was nice to meet you & say goodbye. I wish you all the best and it sucks this all went so downhill. But tagging me in multiple posts on multiple platforms to trying to defend behavior that isn’t defendable isn’t it.

Chrishell concluded her response: “I was single. You were rude. It wasn’t a match. Let’s all move on please.”

The All My Children alum, who finalized her divorce from Justin Hartley earlier this year, recently told Vulture that watching the date play out when season 4 dropped on Netflix wasn’t fun.

“Oh, my God, that was so uncomfortable. It’s still uncomfortable, ’cause I’m like, Oh my God, he’s going to see this. It really truly was awkward. Those are the moments where now at least it’s funny — I mean, it’s funny until I have to run into him, I guess,” she said after the November premiere. “But in the moment, it seemed crazy. And then he wouldn’t let me out. It was a lot of not-great stuff. There was a little bit of like, ‘Whatever side of the boat he’s on, I’m going to the other side.’”