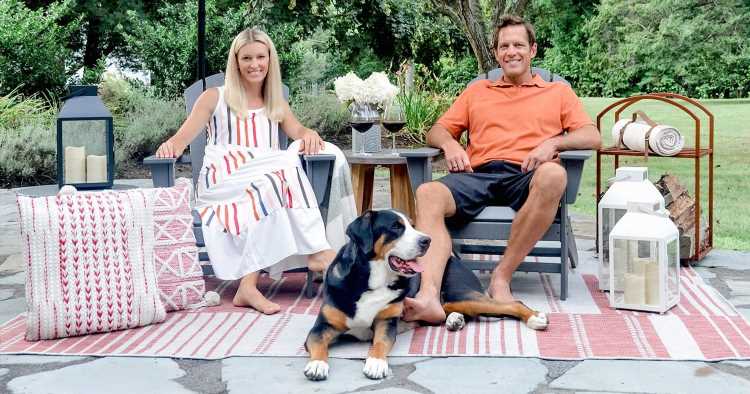 It’s not all about roses and mansions. Chris and Peyton Lambton just celebrated nine years of marriage and the OG Bachelor Nation couple shared all their secrets on how to succeed post-show. Watch the exclusive video above to hear what they had to say!

The couple, who recently dropped a new home collection with HSN, Chris and Peyton by Design, revealed to Us how they survived the aftermath of the show.

“It’s a little different for us because we didn’t meet on the show. It was a bit more organic how we met,” Peyton, 38, explained. “The fact that we were on the show was secondary.”

Chris, 43, added: “But it helped that we were both on the show because then we had that commonality, and we didn’t have to like quiz each other on ‘What was the show like?’” 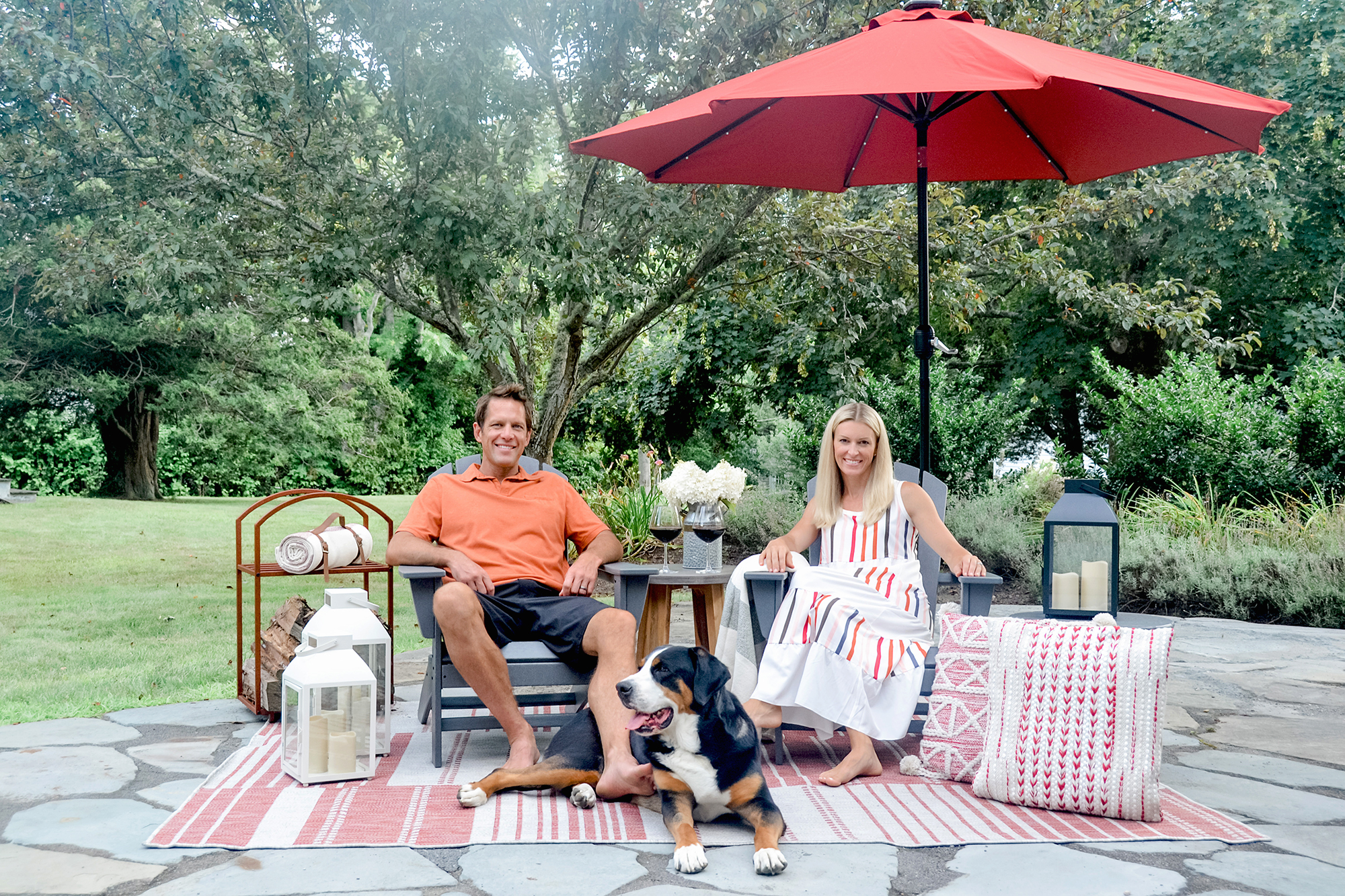 When it comes to making their romance last, Chris relies on two important factors.

“Communication and laughter. I make her laugh on a daily basis. That’s my goal. Even if she’s mad at me, I try to just tickle her or make her laugh and it makes everything easier and better,” he explained. “Especially when you start throwing kids and a dog in the picture, life can be stressful. She’s got multiple jobs and I’ve got a couple of different jobs, so, it’s good to laugh. At the end of the night, we talk about our day and talk about what the next day is, so we are on the same page.”

‘Bachelor’ Stars Who Returned to the Franchise Again and Again

“We didn’t have social media. It was just coming on the scene. And I know for our seasons, we weren’t allowed to be on social media until the show had finished airing,” she noted. “Now, it’s like a part of it. And these contestants come off of the show with hundreds of thousands of followers and this instant fame. Social media has changed the game for sure.”

As for whether they would have stayed off social media in today’s post-Bachelor world, they admitted the decision can be tricky.

“It’s hard because a lot of post Bachelor, Bachelorette people rely on it for income,” Chris told Us. “It’s kind of like the double-edged sword where you don’t want to stay off it because you don’t want people saying what’s wrong with your relationship.”

“Maybe it’s just a matter of like turning off your DMs or turning off your comments. Drown out some of those outside voices,” Peyton advised. “We’ve seen just how vicious people can be on social media, and unfortunately, I don’t see that stopping anytime soon. Maybe just find a way to silence the unwanted comments.”

When the Cape Cod residents aren’t keeping up with the latest season of Bachelor in Paradise, they’ve got their hands full with their kids — Lyla, 4, and Hayes, 2 and they’re also are excited for people to get their hands on their new HSN line.

“Our goal was to make it something that’s comfortable, functional and that isn’t going to stress anybody out when they’re trying to get their backyard ready to use,” Peyton noted. 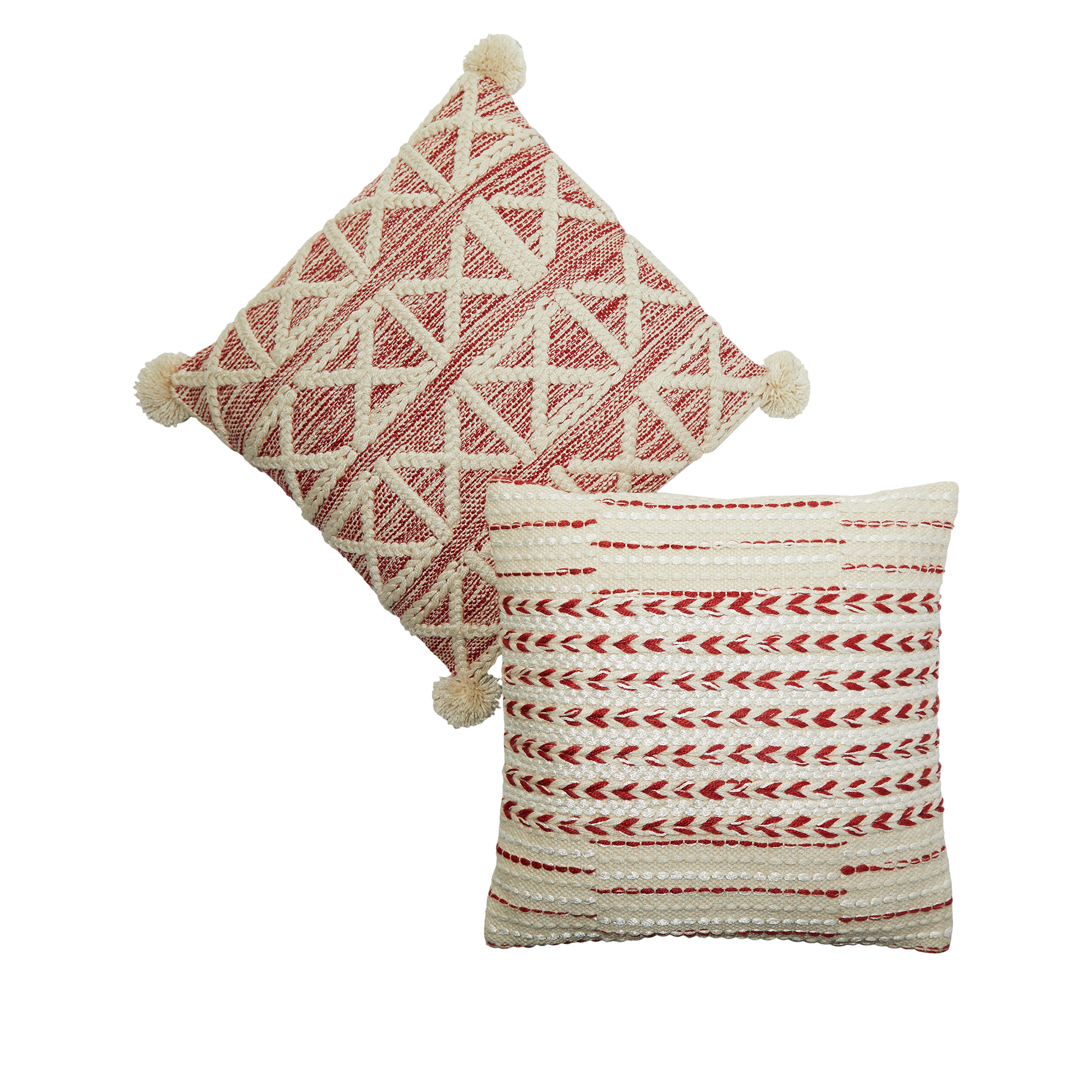 “We wanted everything to be low maintenance. Here in Cape Cod, with the salt air, it really damages your products,” the Clipped host said. “We wanted products that not only are beautiful and functional, but also are long lasting. When you make an investment it’ll last for years, not months.”

As for their favorite pieces in the line, Peyton told Us: “My favorite item is the lanterns because there’s so many things you can do with lanterns — the front porch, the back porch, you can bring them in for the holidays as table decor, and they have the remote-controlled LED candles inside.” 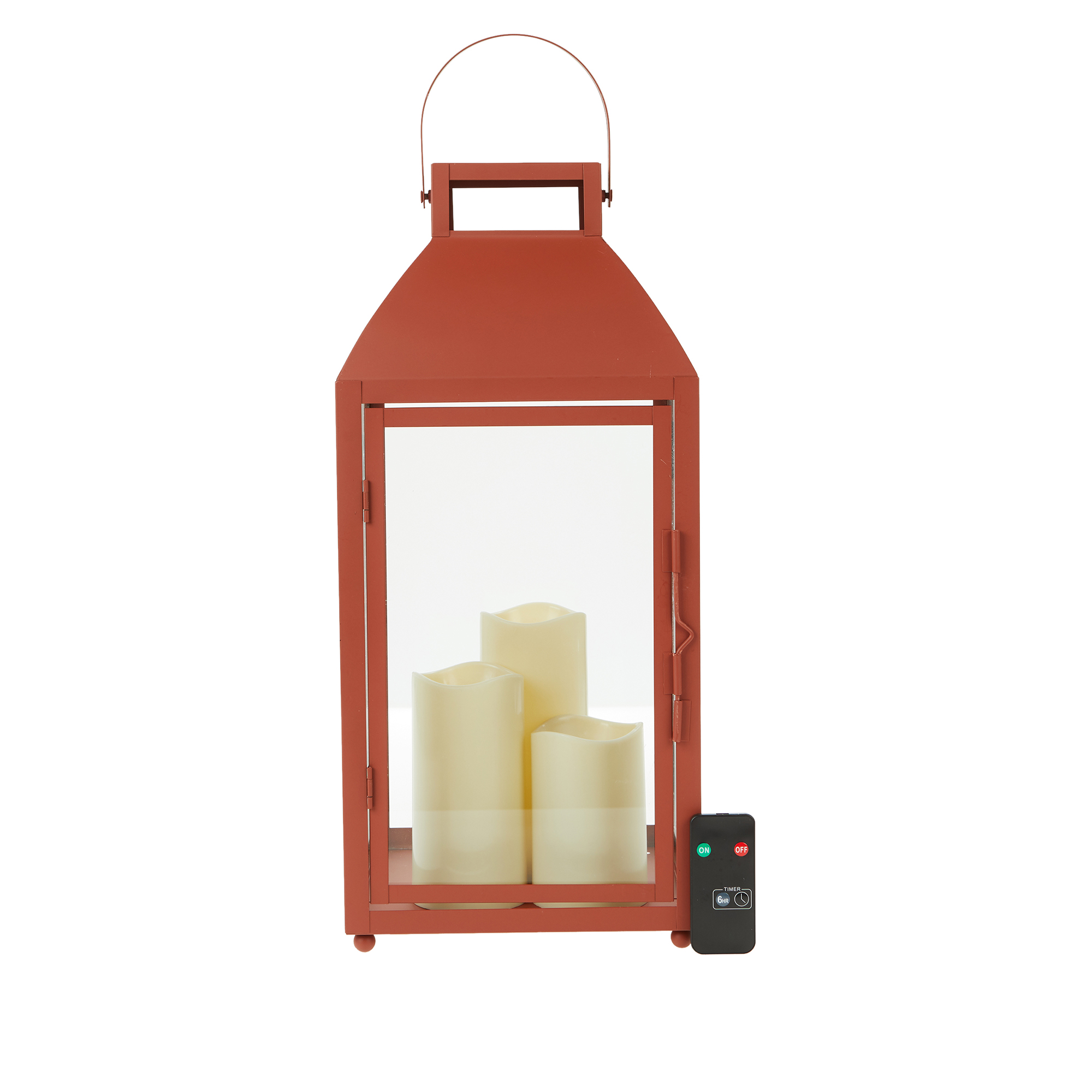 For Chris, who is 6-foot-5, he loves the extra-tall umbrellas.

“I love the umbrella. We designed it that way. It was big. It’s almost nine-feet in diameter. I can stand underneath the umbrella and it’s not going to like knock me out,” he said. “It’s also good because the umbrella has LED lights on the inside and the top is a little solar panel. So it charges during the day.”

For more info on Chris and Peyton by Design, visit here.