Chet Hanks proclaims ‘White Boy Summer’ is on the way

What would Tom Hanks think?

The Oscar winner’s son Chet Hanks released a clip from his controversial “White Boy Summer” video, which shows the rapper bouncing his face off of a woman’s butt repeatedly.

Although critics have blasted the rap song as racist, Chet isn’t backing down from releasing the tune and accompanying video.

“SHOULD I DROP THE VIDEO ON TUESDAY OR WAIT TIL FRIDAY🤔❓❓❓ #WBS MOST DEFINITELY GOING UP 🤷🏼‍♂️🤣☀️🏝👀,” he captioned the clip.

He said that despite the title, the messaging of the track will be “all-inclusive.”

“It’s everybody’s summer. This is all-inclusive. This is everybody,” Chet said. “For me, for me, since I’m a white boy, it’s gonna be a white boy summer. You know what I mean?”

Filming of “White Boy Summer” came amid abuse allegations leveled by his ex-girlfriend Kiana Parker, who obtained a restraining order against him this year over claims he threatened her with a knife and allegedly told her he would “blow” her “brains out.” 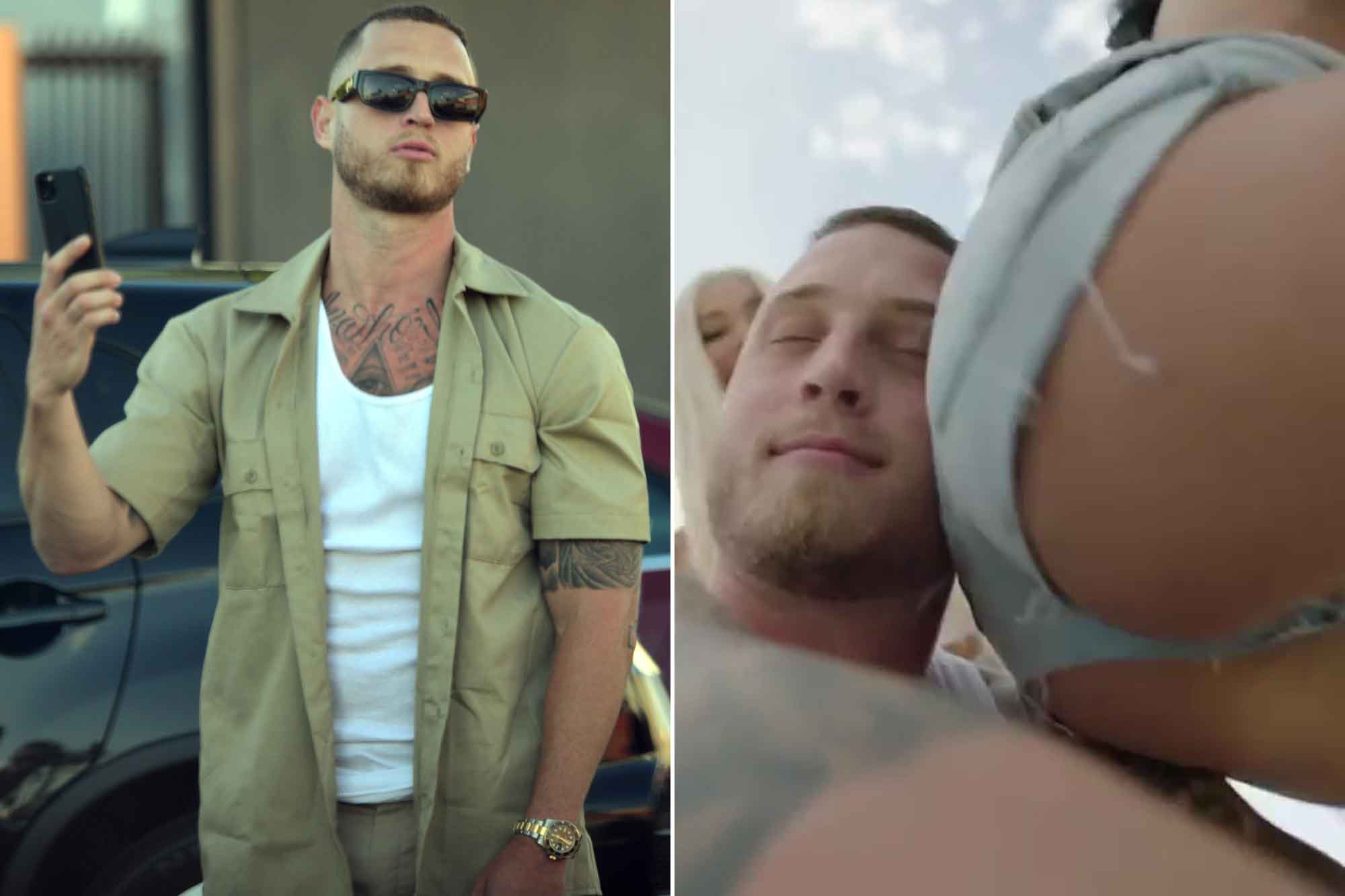 Separately, footage showed Chet bleeding from the head following an alleged attack by Parker in January after he reportedly confronted her for stealing money. He is suing Parker for assault, battery, theft and return of the money she allegedly stole from him.

“The day after Chet Hanks confronted Kiana Parker about stealing money from his credit card, while Ms. Parker was accompanied by a huge male carrying a gun, she viciously attacked Chet with a knife, which caused him to profusely bleed,” Singer said in a statement. “It is all on video and the undisputed video tells the whole story. Her claims are completely false, fabricated and fictional.”