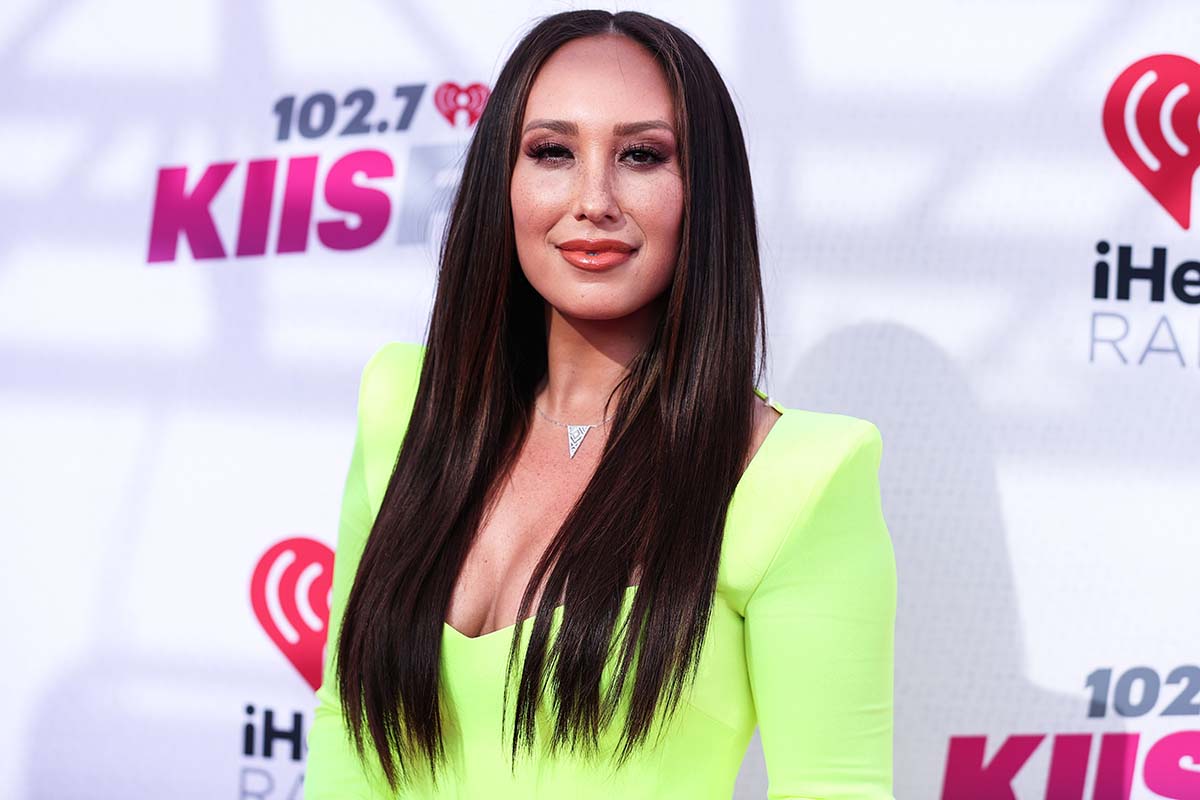 Making moves? Cheryl Burke is ready to become a mother, which could mean retiring from Dancing With the Stars in the near future.

‘Dancing With the Stars’ Winners Through the Years: Photos

“If I do another season of Dancing with the Stars, I just need to do it,” the 38-year-old star explained during the Tuesday, August 9, episode of the “Allison Interviews” podcast. “When the time comes, whether this will be my last season or not, I don’t know. Or if I don’t, I can then consume my brain with those thoughts.”

The professional dancer noted that getting pregnant could definitely change whether or not she continued to be a part of the ABC reality series.

“I would prefer not to have to put myself in a dance costume and just let myself gain weight,” she confessed. “I do believe I will start to love my body more when I don’t have to shove my ass into a dance costume. So, right now it is on hold.”

Burke revealed that no matter what happens down the line she is confident that her life’s purpose is “not to teach celebrities how to dance.”

The Dance Moms alum explained that DWTS, which she has been a part of on and off since season 2, isn’t as glamorous as it looks.

“Nobody understands the show and how intense this show is,” the two-time mirrorball champion said. “I do compare this show, in a good way and in a challenging way, to Survivor except we get water and shelter. It is full on.”

Burke previously opened up about wanting to have kids with estranged husband Matthew Lawrence, whom she split from in January. Before the two tied the knot in May 2019, the California native exclusively gushed to Us Weekly about their future.

“We want kids and all of that,” the “Pretty Messed Up” podcast cohost said in September 2017.

Three years later, the Brotherly Love alum, 42, exclusively told Us that the pair’s plans to expand their family were “on hold” amid the COVID-19 pandemic. “I think it’s healthier. I don’t know if being pregnant right now would be ideal for me,” Burke explained during their joint interview in April 2020.

In September 2021, the former ABC personality told Tamron Hall that she needed to freeze her eggs but had yet to start the process. Five months later, news broke that Burke filed for divorce from Lawrence in February after parting ways after the holidays.

Season 31 of Dancing With the Stars premieres on Disney+ Monday, September 19.