Chelsea Handler is dating — and ‘in love’ with — comedian Jo Koy

Chelsea Handler and Jo Koy just took their relationship to the next level.

The 46-year-old comedian shared new photos of herself and boyfriend Jo Koy on Monday that were very touchy-feely.

While one snap shows Handler holding her fellow comedian from behind, a second captured them kissing passionately while wrapped up in each other’s arms.

“He’s on tour, I’m on tour, sometimes we tour together,” Handler captioned the set of pics.

The couple spent Sunday in NYC with Koy, whose real name is Joseph Glenn Herbert, poking fun at Handler for ordering four drinks at lunch in a video on her Instagram story.

“Look at this,” he exclaims while panning away from Handler to her row of full glasses before encouraging his girl to tell the camera what she’s drinking. 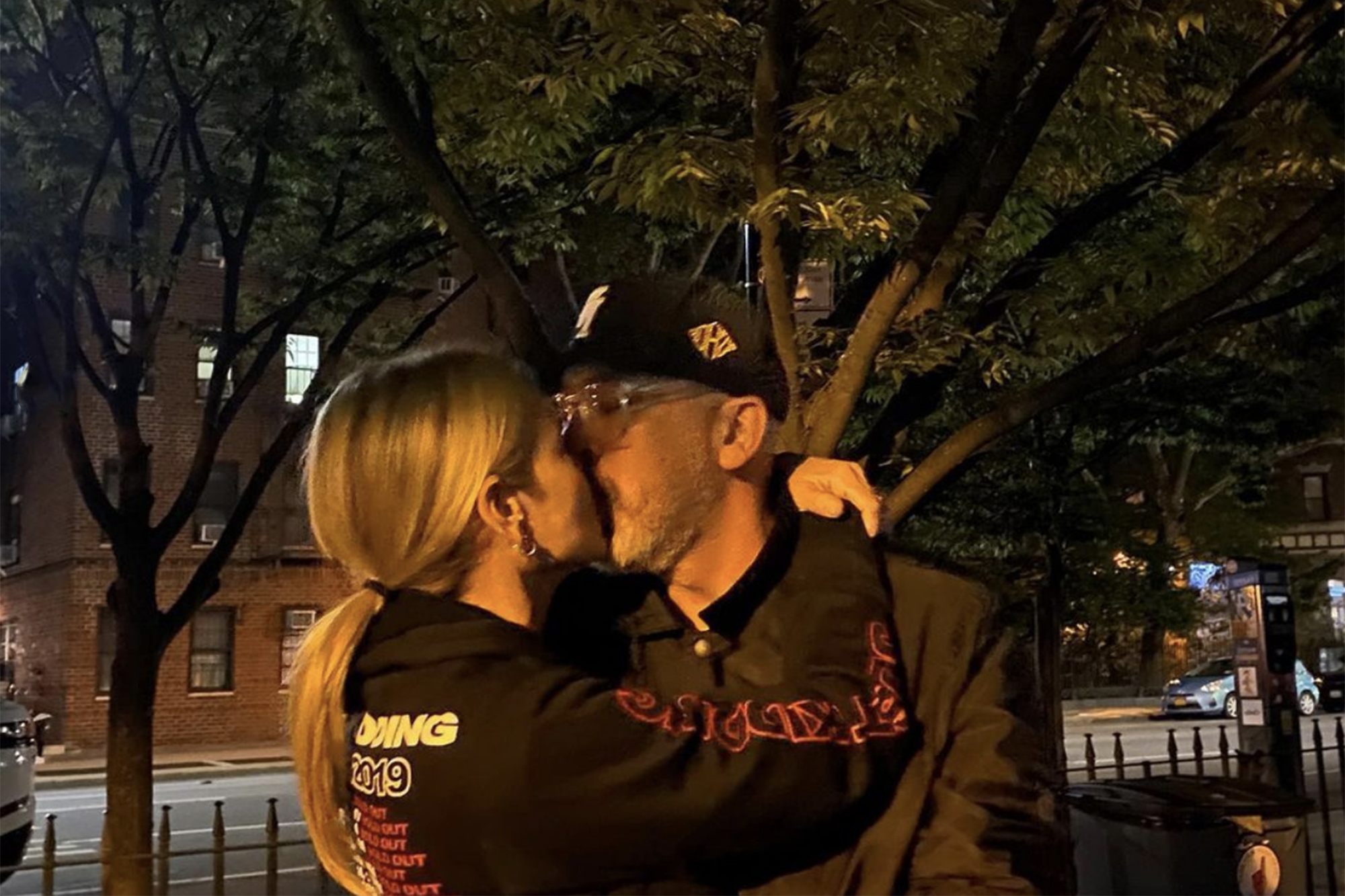 “This is a virgin something. There’s no alcohol in it,” she said while explaining that she is on day seven of a 30-day alcohol cleanse. “This has no alcohol, but I do love liquid.” 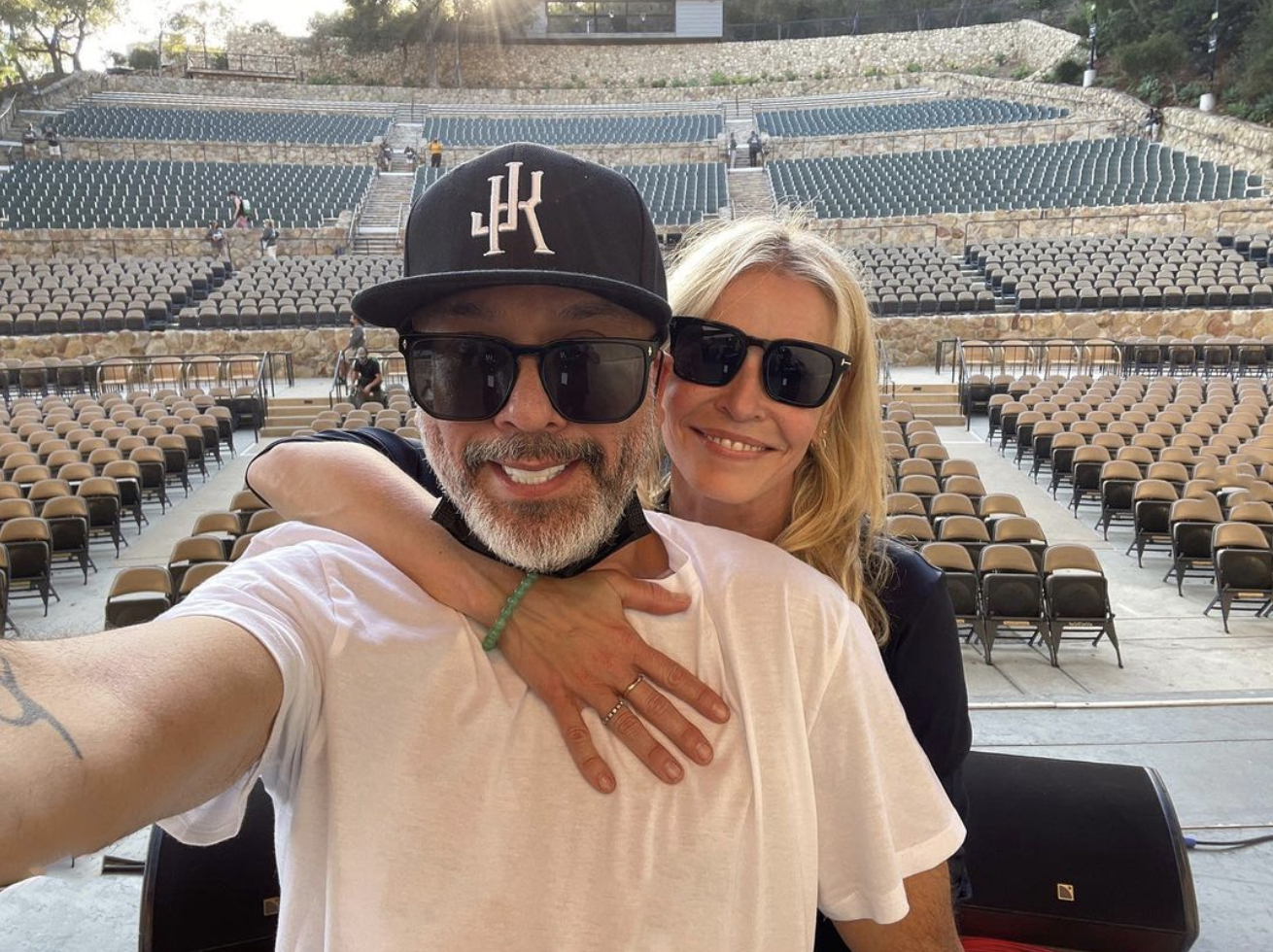 The couple later headed to Brooklyn for Koy’s stand-up performance at the Kings Theatre. Koy recorded their reaction to seeing the marque’s note that his show was “sold out” with Handler proudly cheering on her “baby” in the background.

Handler first revealed she was in a relationship by posting a photo of herself visiting Mallorca and sharing that she was “finally in love” with the “best kind of guy there is,” though she didn’t identify her longtime friend Koy as her man at the time.

However, rumors of a romance between the two funny people had already sparked after they were spotted indulging in some PDA at a Dodgers game at the end of August.