Best star snaps of the week: Goldie Hawn, Chelsea Handler in the ‘dog house’ and more

They’re taking the next big step in their relationship.

Chelsea Handler and boyfriend Jo Koy walked the red carpet together for the first time at the 2021 People’s Choice Awards in Santa Monica, Calif., on Tuesday evening.

Handler, 46, stayed close to her 50-year-old beau as they lovingly posed for photos and strutted down the carpet.

At one point, Koy even kissed the top of Handler’s head as she embraced him with a smile.

The former “Chelsea Lately” host recently opened up about how her relationship with Koy restored her faith in men.

“Do you know how hot it is to have a man be turned on by my honesty, strength, and confidence?” she wrote on Instagram last month. “Someone who loves the fact that I’m not going to take anyone’s s–t and isn’t intimidated or emasculated by my fierceness? Jo has renewed my faith in men.” 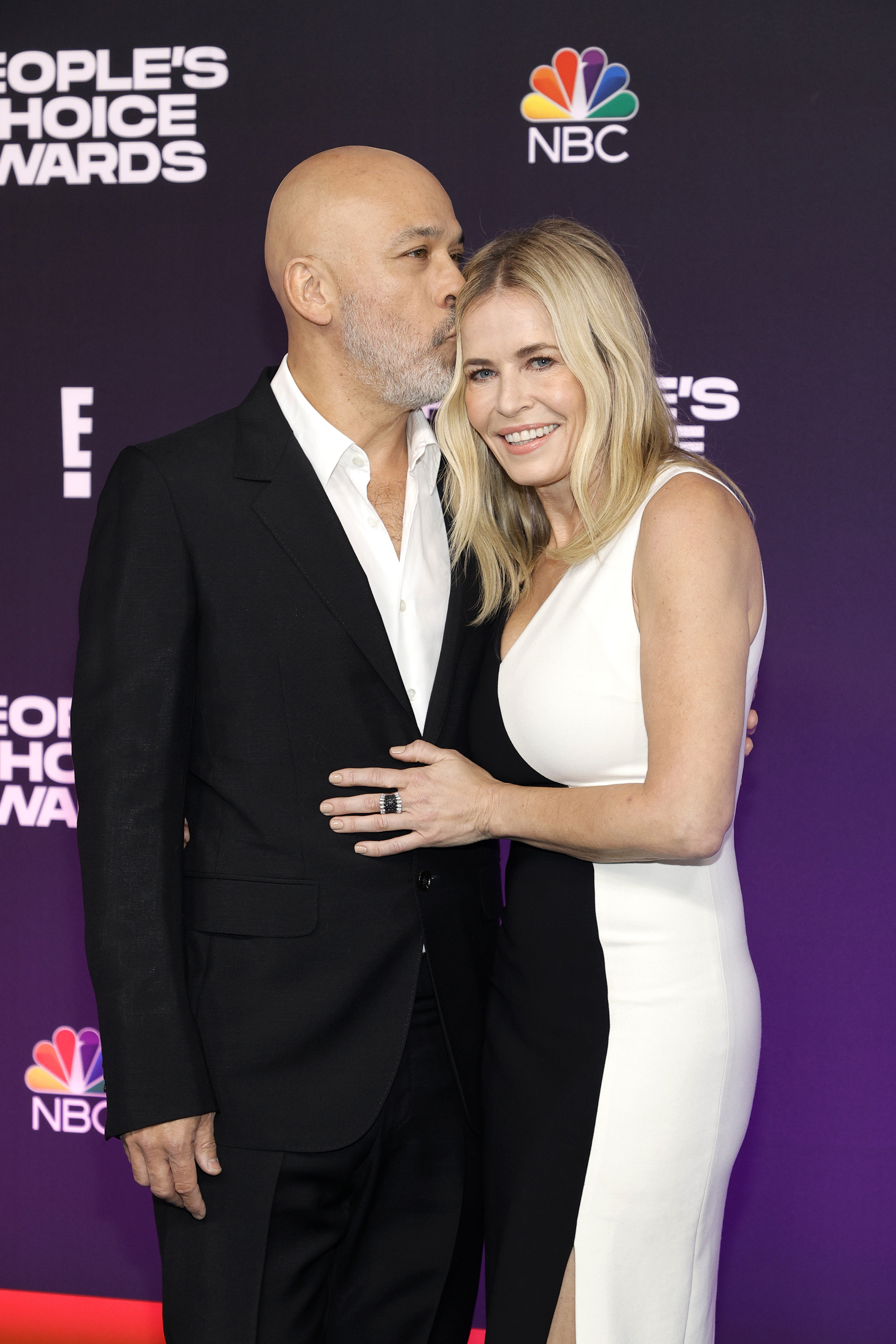 Handler and Koy started out as friends after meeting and working together on her talk show, but it took her time to realize romantic feelings were involved. 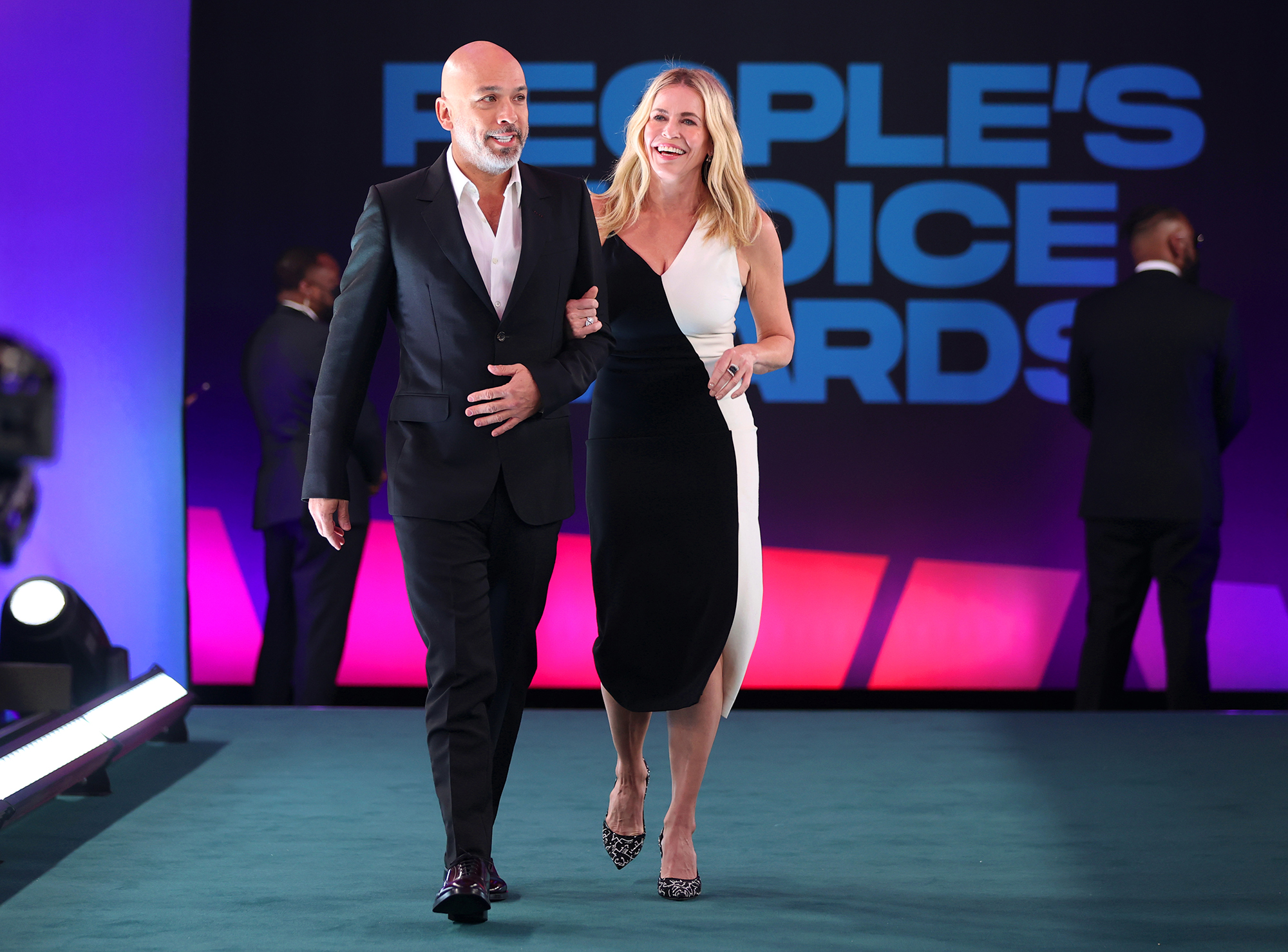 In September, Page Six broke the news that Handler was dating her fellow comedian after they were seen showing serious PDA at a Los Angeles Dodgers game. A week later, the blonde confirmed the romance by posting a kissing pic on Instagram. 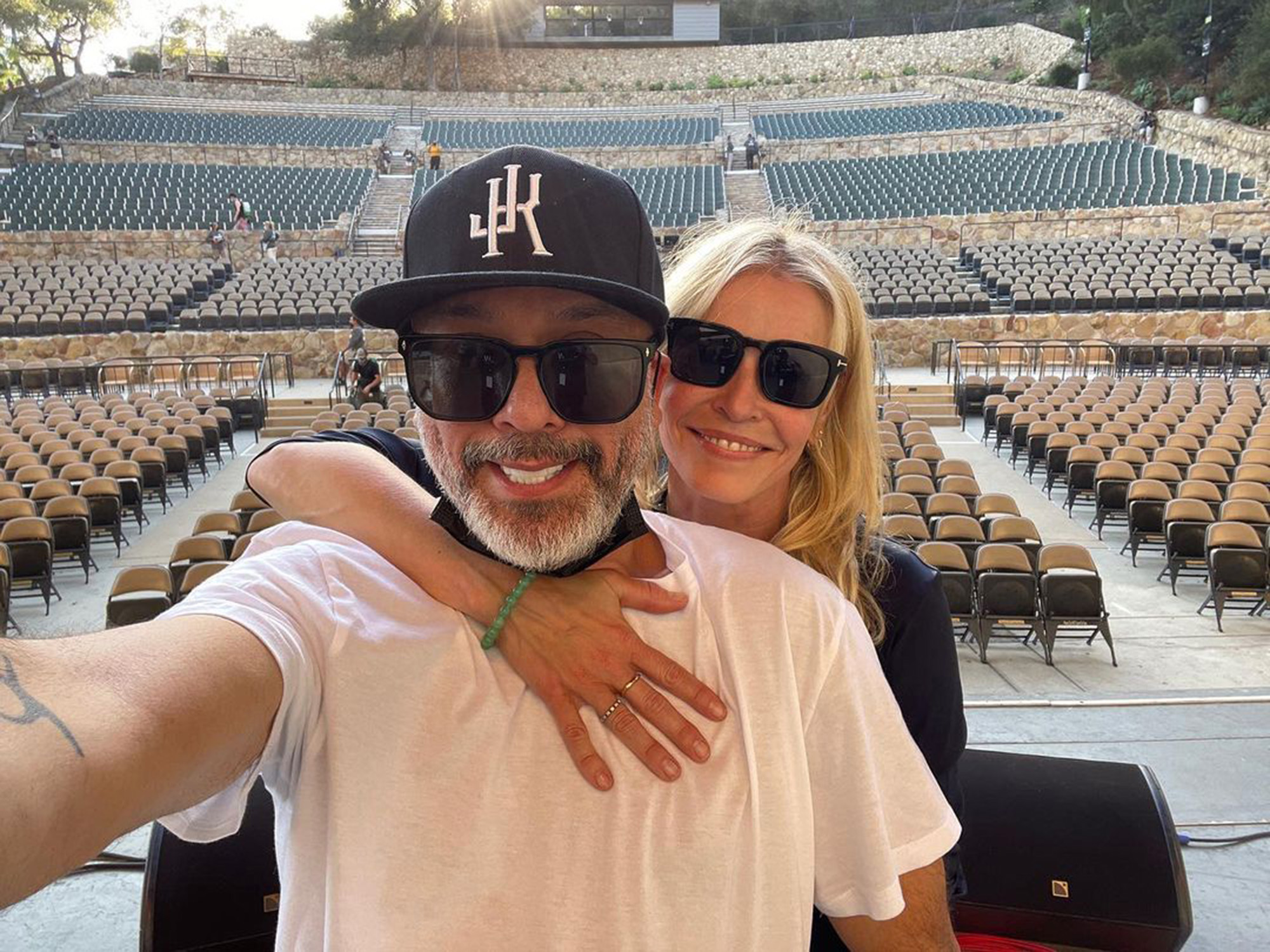