When it comes to comedy, the late comedian Charlie Murphy had a sizable impact. Although he wasn’t in the limelight as much as his younger brother Eddie Murphy, his contributions to entertainment were undeniable. From being an integral part of Chappelle’s Show to doing his own stand-up, his presence is still felt.

But being Eddie Murphy’s brother, Murphy knew the Beverly Hills star quite well. So much so that he posited his own theory as to why his brother was hesitant to return to standup. 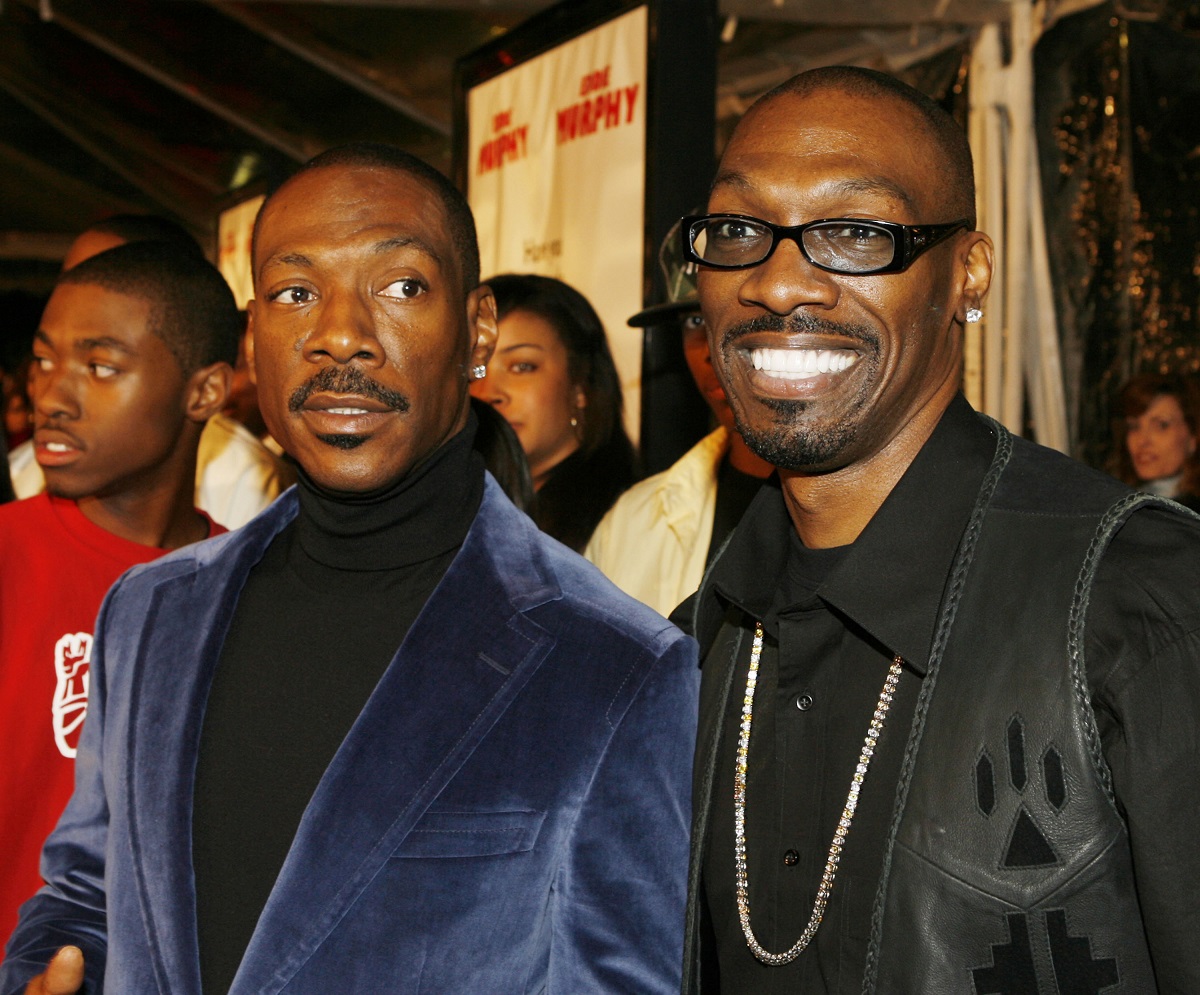 Eddie Murphy’s career may have been bigger, but Charlie Murphy didn’t feel like he lived in his younger brother’s shadow. The late Murphy compared and contrasted his career with his brother to illustrate this point. For instance, in an interview with Metro, Murphy explained how both he and his brother did stand-up in different eras of their lives.

“The last time Eddie Murphy did stand-up was 30 years ago. I’m not in his shadow. A lot of other comedians have cast their shadow since Eddie Murphy,” Murphy explained. “There are people who will compare us but look at his last DVD, he was a kid, I’m a grown adult with kids myself. I’ve got a whole different approach.”

Murphy also explained that he didn’t need to lean on his family name for material while on stage.

“I’m not La Toya Jackson. I’m not a gimmick,” Murphy asserted. “She became known for talking about her family to get an audience. I don’t need to do that. I have real jokes. I’m not the only comedian in the world – there’s a whole lot of them. If those guys can do it, why can’t I? I’m not fake. The fake carpet was rolled out for me – people offered me money for going out there to say ‘I’m Charlie Murphy’ but I’ve built my career myself.” 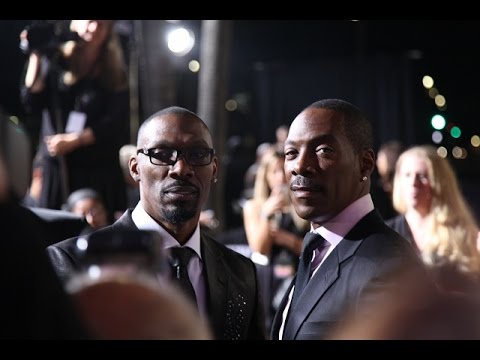 Many have been hoping for Eddie Murphy to make his long-awaited return to stand-up. Even Eddie Murphy himself once shared that he thinks about it a lot, but when he returns he wants to do more than just tell jokes on stage.

“Eventually, I will get back on stage, but it won’t just be stand-up. Music, comedy — I’ve got to figure out a way to put a show together. I don’t know, just me coming out and doing jokes — ‘What is going on, America?’ — I can’t see myself just that,” the younger Murphy told Vulture.

In the same interview with Metro, Charlie Murphy discussed what he believed made his brother really hesitant to return. As a stand-up comic himself, Murphy recognized how difficult it was to tell jokes on stage after some time away. So Eddie Murphy’s hiatus was a challenge that The Haunted Mansion star had to overcome. Meanwhile, at the time, the older Murphy was putting in consistent work as a comic in his own right.

“He talks about doing stand-up himself again but he’s hesitant after all this time,” Murphy confided. “He doesn’t want to be compared to me. If I’m off the stage for three weeks, I’m scared to get back on it. Thirty years? Come on. You’re not taking 30 years off and coming back on the same level.”

The recent pandemic has shifted the entertainment industry in many ways. One of those major ways was throwing Murphy’s stand-up plans out of whack. The iconic comedian planned to cap off his recent career resurgence with a stand-up show after releasing a couple of hit films. But the pandemic forced him to rework that strategy.

“My plan was to do Dolemite, Saturday Night Live, Coming 2 America and then do stand-up,” Murphy once said according to ABC News. “And then the pandemic hit, and it shut the whole s*** down.”

But his plans for returning to stand-up aren’t canceled. They’ve just been postponed.

“When the pandemic is over and it’s safe for everybody to go out and do it, then the plan is to do it,” he remarked.