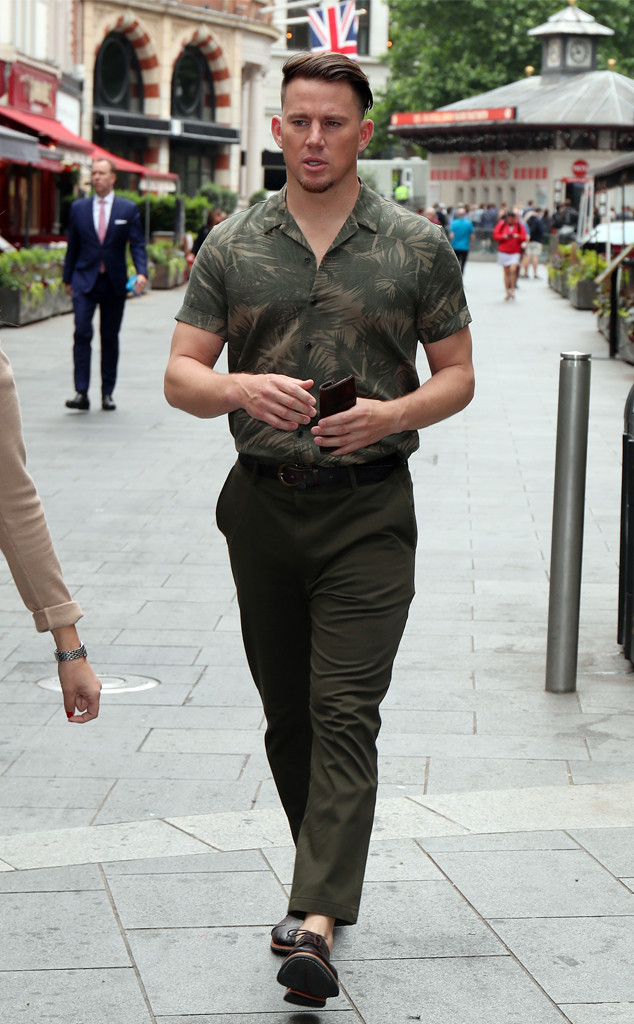 Channing Tatum has filed a restraining order against a woman who allegedly broke into his home and stayed there for 10 days.

According to The Blast, the actor is seeking a restraining order after allegedly discovering that a fan had been living in his vacant home for over a week.

The outlet reports that the woman’s alleged sleepover took place over a span of 10 days in June. However, her alleged stay was cut short when one of Tatum’s assistants staged a citizen arrest upon finding the stranger in his Los Angeles home. Police later arrived and took her away, but the unidentified woman claimed that she was not trespassing since Channing invited her to visit.

As scary as the threat of a stalker is, Channing appears to be unfazed by the recent incident. He and girlfriend Jessie J have been spending a lot of time together as of late, especially in the Brit’s home territory.

On Tuesday, the pop singer shared a very lovey-dovey photo of them cuddled up on the couch ahead of her summer tour.

Things seem to be going well for the couple, with Jessie previously revealing that she has already met Channing’s daughter. “She’s just six and absolutely lovely,” she told the Times.

E! News has reached out Tatum’s rep for comment.