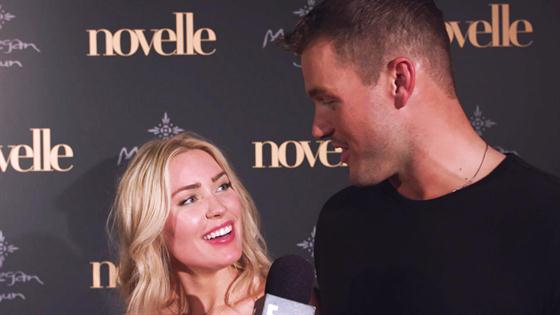 Love is still in the air for this Bachelor couple!

Colton Underwood and Cassie Randolph are still going strong, despite some online chatter implying they had “mismatched feelings” for each other. Naturally, the blonde beauty set the record straight about those rumors and more recently, the reality TV personality opened up about her “normal” relationship to E! News at the Lulu’s Los Angeles Pop-Up.

“We’re just being normal and taking things day by day. Honestly, we’re just enjoying where we’re at right now,” Randolph shared. “I think if we put too much pressure on our future we get kind of… we’re not putting pressure on ourselves.”

She added, “Overall, me and Colton are in a very normal and real relationship. And while it’s difficult and it has its challenges being in the public, and like every relationship it isn’t perfect, but we do love each other and we’re on the same page. And we’re very happy.”

While at the star-studded event, Cassie further cleared the air about the recent whispers going around about her and Colton.

“You always hear people talking about your life and your relationship,” she began. “Well, I guess not everyone hears it [laughs], but people who’ve been on The Bachelor, you know, it’s all about your relationship and I just wanted to clarify some things that I heard going around.” 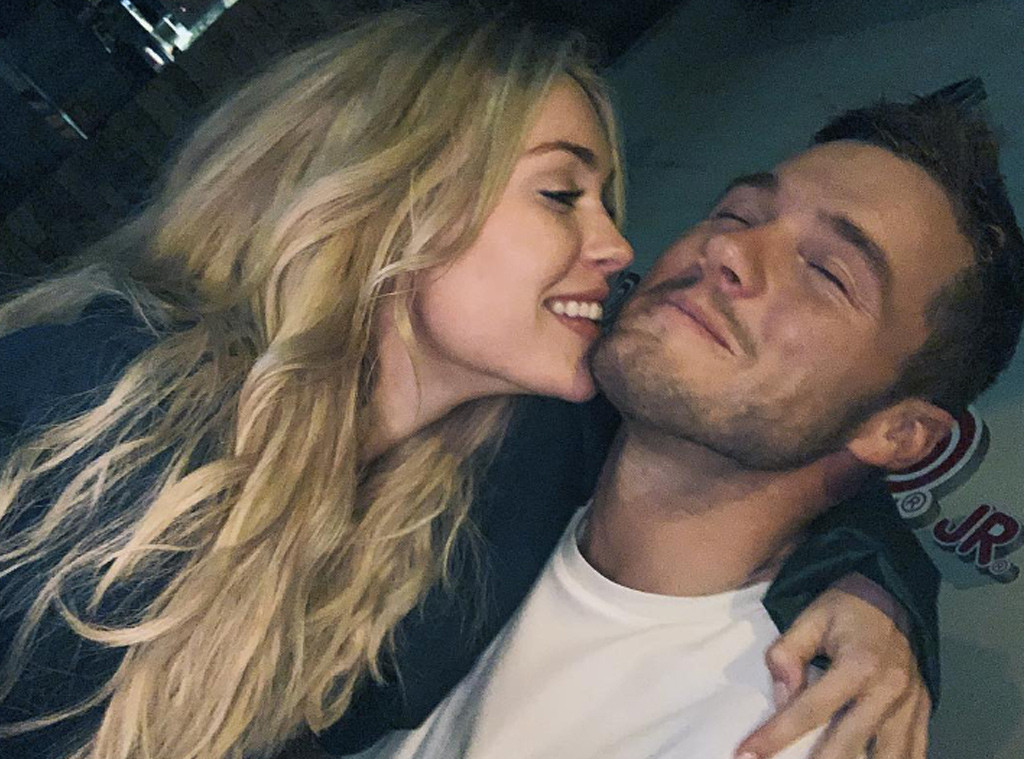 For the reality TV personality, she explained that being in the public eye can be challenging.

“There was just stuff going around and I wanted to clarify and make sure people knew that we were good and how hard it is being picked apart by the public in a way, and scrutinized. And, yes, I went on The Bachelor so I can’t really complain,” she said. “I just wanted what was out there to be the truth and for it to come from me, who actually knows about my relationship.”

As they say, you heard it from the horse’s mouth, and it appears the couple is in a good place.

However, when Cassie isn’t focused on her relationship, she’s supporting her bestie and former co-star Caelynn Miller-Keyes, who recently found love on Bachelor in Paradise. “She’s been traveling and gone and doing her thing. I’m here for her,” Randolph said. “We live in the same building. It’s so fun.”

When it comes to Caelynn and her beau, Dean Unglert‘s romance, Cassie explains her friend is “so happy right now.” 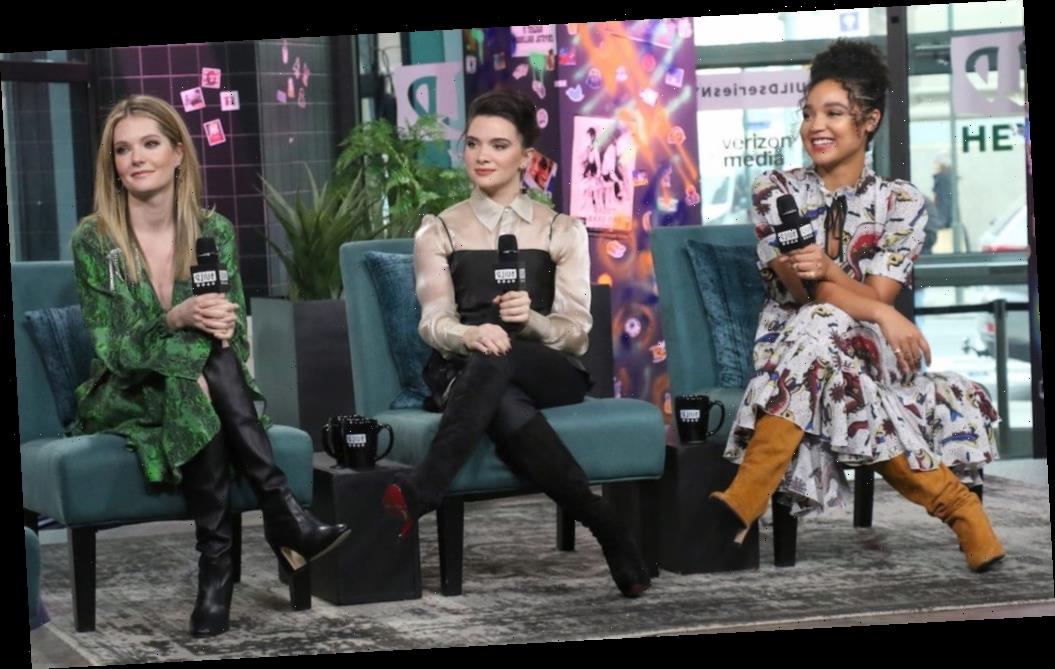