The “Bachelor” alum, 26, is the star of her boyfriend’s new music video for his single “Dreaming,” released Monday.

“The ‘Dreaming’ music video was shot in my hometown of Southern California,” Reinhardt, 25, said in a press release. “The idea of the video first started when I was writing the song. I knew I wanted it to have a dreamy, beachy, ’60s vibe.”

He added, “I gave the vision I had to my brothers August and Cole, and they took it from there along with my girlfriend, who stars in the video. We really hope you enjoy what we created!” 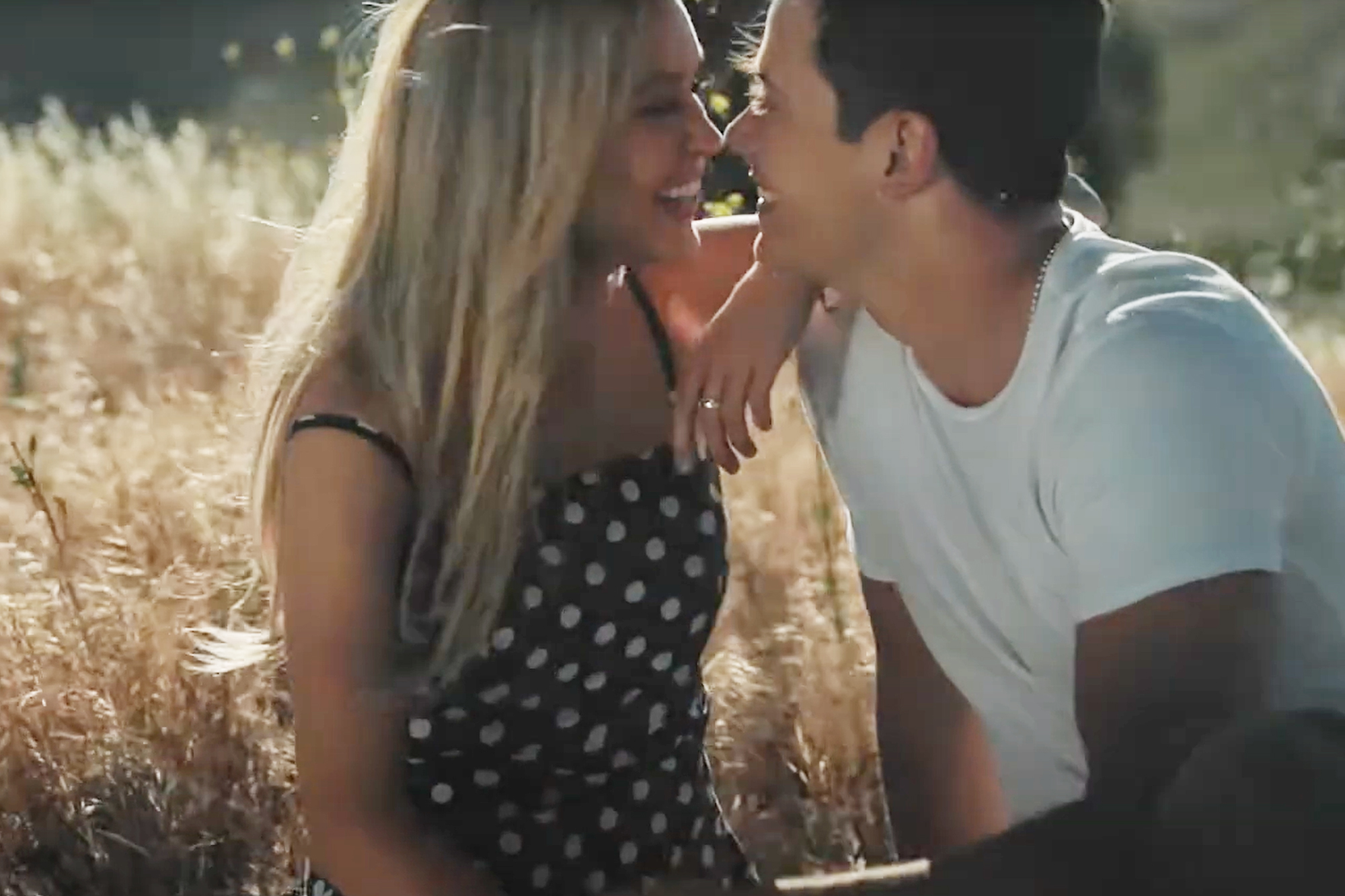 They had been rumored to be dating for a year but managed to keep much of their relationship out of the spotlight.

Randolph famously won Colton Underwood’s season of “The Bachelor” in 2019. 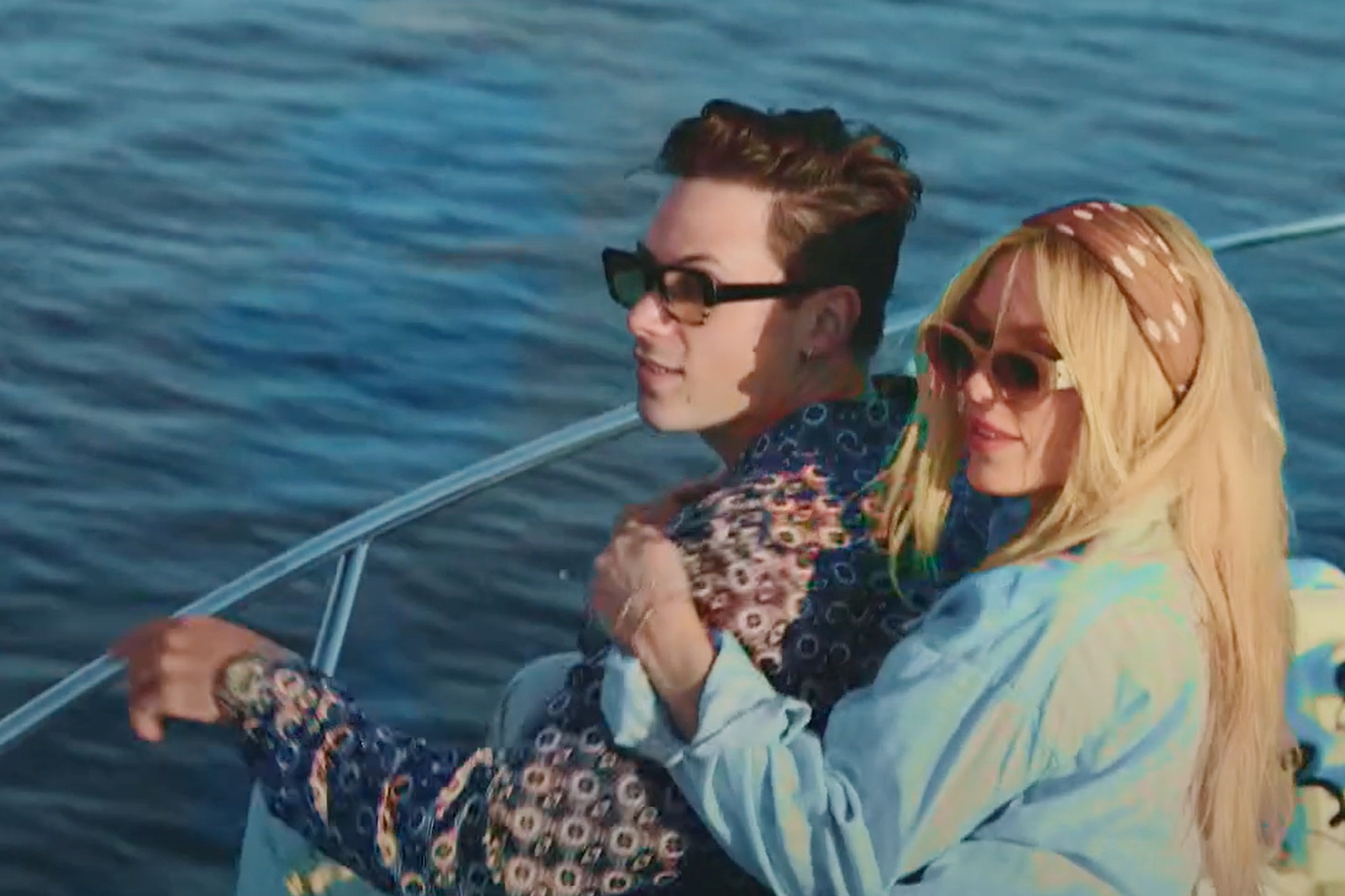 She and the former football player, 29, dated for a year before announcing their split in May 2020. Randolph briefly had a restraining order against Underwood later that year after accusing him of harassing her.

The former “Bachelor” came out as gay in April, with Randolph saying at the time that she planned to stay mum on the news.

“I just wanted to let you know that I’m not gonna be further discussing it or commenting on it for now,” she said in a vlog. “There’s a lot of layers to it, and I just think the best thing for me at this time is to move forward and just focus on going forward.”