DONATING plasma, just like donating blood, may be a regular, charitable routine for certain individuals.

However, women must be aware of donation restrictions during pregnancy. 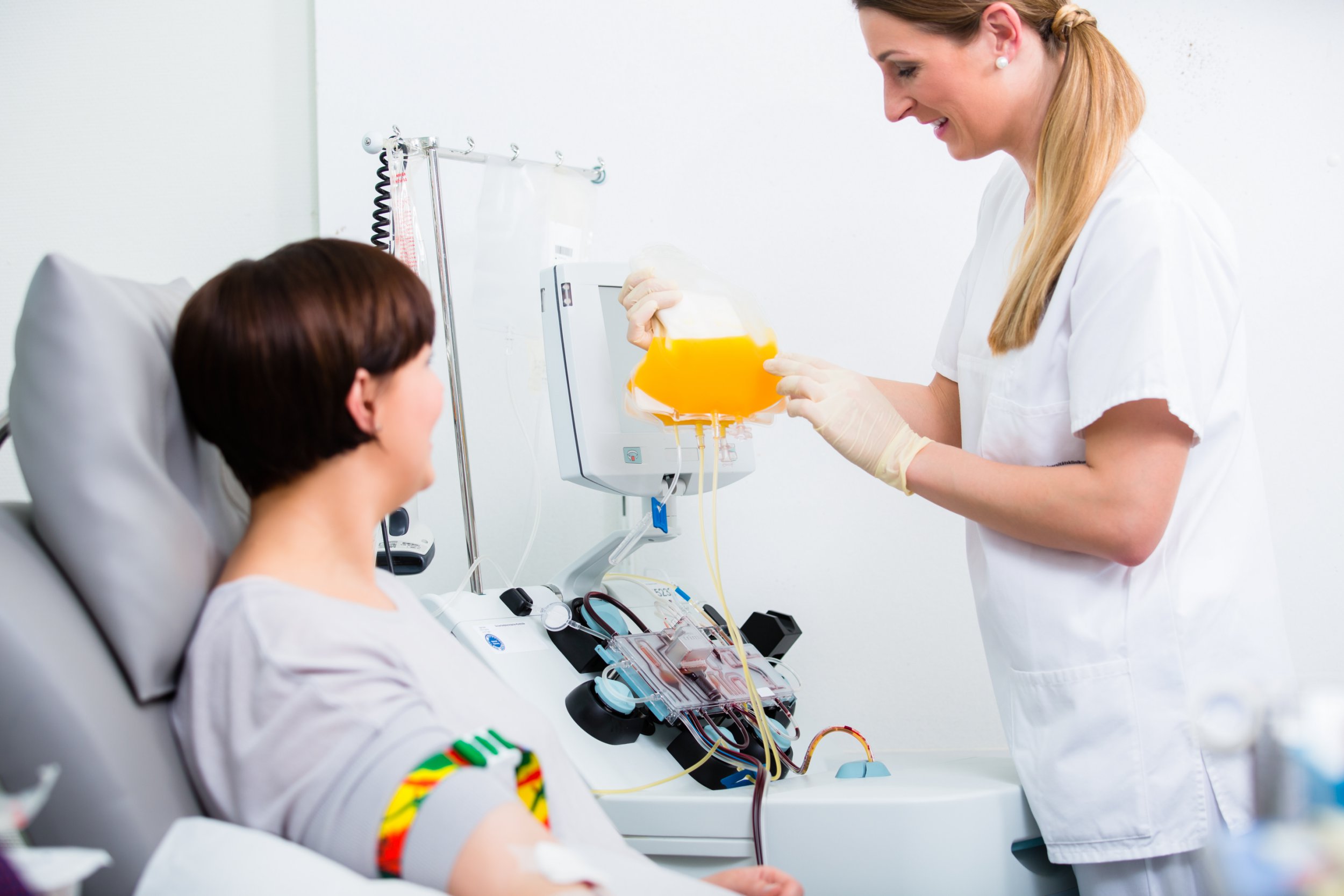 What is a plasma donation?

Plasma donation is when a donor provides the liquid portion of their blood which is separated from their cells.

A donors blood would be drawn and run through a machine that separates and collects the plasma.

The process takes a few minutes longer than your regular blood donation since the remaining blood cells must be returned to the donor after the machine has gathered the plasma needed.

Type AB blood type donors are in high demand, as their plasma is considered to be the only universal plasma. It can be donated to patients of any blood type which can save many lives.

Who can donate plasma?

According to CSL Plasma, "anyone in good health, between the ages of 18-75, who weighs at least 110 pounds, has no tattoos or piercings within the last 4 months" is eligible to donate plasma.

If you are recovered from COVID-19, you may be eligible to donate 14 days after your symptoms have cleared.

Women, however, are asked to refrain from donating plasma during their pregnancy due to complications that may arise in the recipient's transfusion.

Human Leukocyte Antigens (HLA) are proteins in the body which are attached to your cells. They allow the body to know which cells belong to you.

A woman who is expecting a child, produces antibodies to the HLA from the father's sperm.

If the plasma donated from a pregnant woman contains HLA antibodies, a recipient of the transfusion may undergo a TRALI (transfusion-related acute lung injury).

This reaction may lead to a plasma recipient's death, which is why pregnant women are strongly discouraged from donating.

It is still not determined when the best time to donate plasma after pregnancy is; although doctors recommend waiting until at least six weeks postpartum. 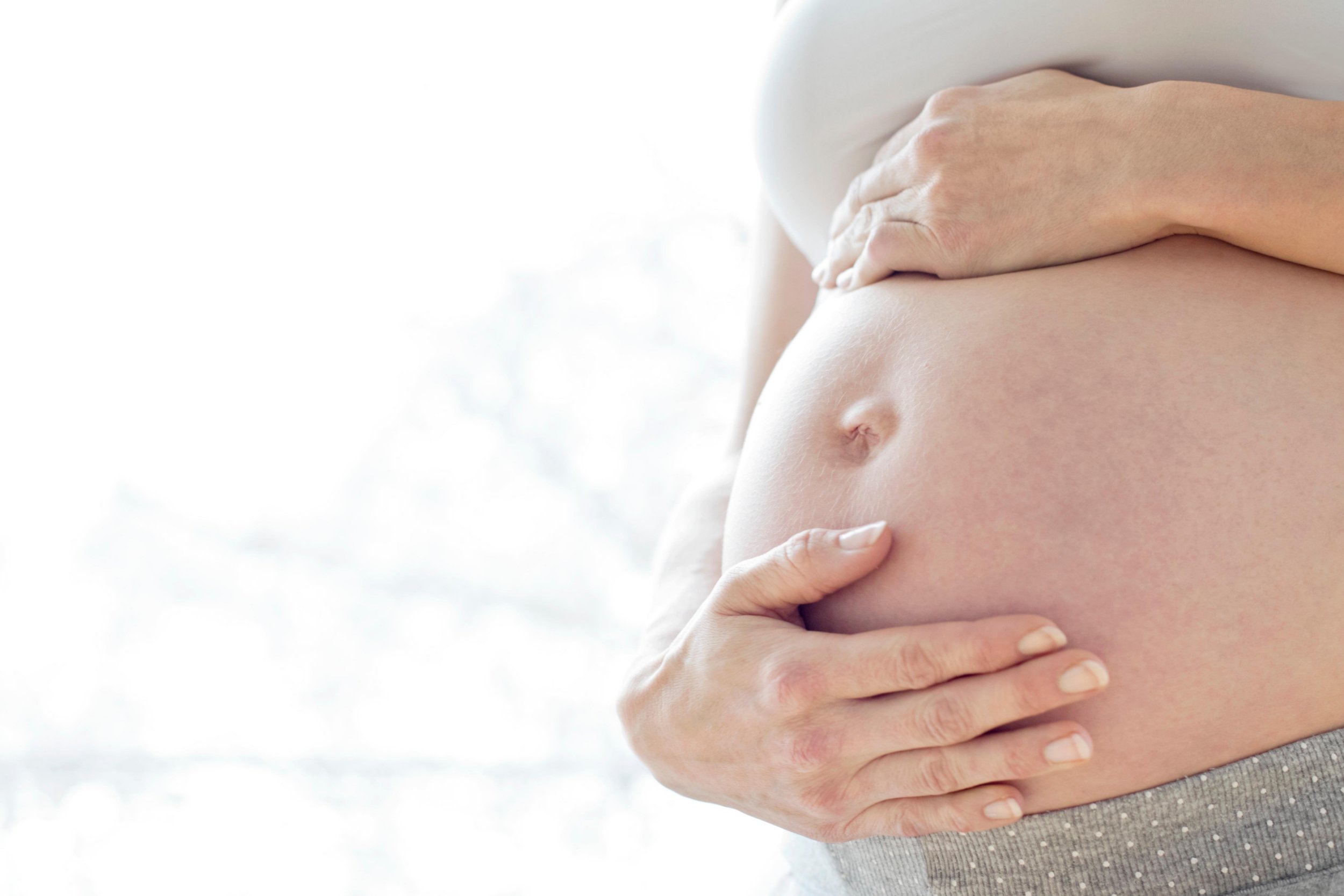 Can pregnant women donate blood, instead?

No, women are not eligible to donate blood during their pregnancy.

The donation of blood is more of a health concern for women and their fetus, than it is for a blood recipient.

Donating blood when pregnant can compromise the baby's health and even cause anemia.

A growing baby is in need of a steady supply of blood and iron from the mother.