Australia's recovery from the pandemic recession will depend on NSW and Victorian households' willingness to eat out, head to the gym and build homes to pump billions of dollars back into the economy.

As two separate surveys suggest consumers are still wary of going on a binge that would get the economy back to its pre-virus level, a breakdown of the September-quarter national accounts reveals the turnaround in spending habits required among people in the nation's two largest states. 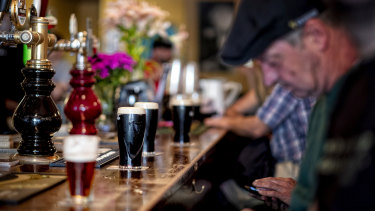 Victorians and people in NSW will have to return to pubs, cafes and restaurants if the economy is to get back to its pre-virus level.Credit:Luis Enrique Ascui

Consumer spending, which accounts for 60 per cent of economic activity, rebounded in the September quarter but is still almost 7 per cent lower than before the pandemic. In Victoria alone, it is down by more than 16 per cent.

Households across Victoria have cut spending on hotels and cafes by almost 71 per cent over the past 12 months while in NSW, even after the sector largely reopened through the September quarter, spending is 40 per cent down on a year ago.

The national accounts show how consumers have responded to the virus and related measures aimed at curbing its spread. While eating and drinking out is down in both states, spending on food is up by 10 per cent in Victoria and 5 per cent in NSW.

People working from home have also consumed far more gas, electricity and water. Utilities consumption in Victoria was up 14 per cent over the past 12 months, after falling by 2 per cent the previous year.

The picture was similar in NSW, where consumption rose 10 per cent after easing 0.3 per cent over the preceding 12 months.

The housing construction market is also likely to be pivotal to the recovery in both states. Spending on construction of dwellings is down by more than 11 per cent, with only some of that offset by an increase in additions and alterations.

In both states, purchases of cars is still down but there are signs of a turnaround.

The Federal Chamber of Automotive Industries on Thursday reported new car sales in November were 12.4 per cent up on the same month last year. It was the first increase month-on-month in more than two years.

Used car prices have climbed by 45 per cent since the start of the pandemic, prompting industry predictions they may have gone so high as to encourage people back into the new car market.

The household saving level is 18.9 per cent, one of its highest rates on record, while household deposits at the nation's banks have climbed by $110 billion since the advent of the recession.

But separate research by Canstar and Newgate suggests getting people to spend may be more difficult than hoped by retailers and the government.

Canstar, in a survey of more than 2000 adults as part of its annual Consumer Pulse report, found of the 49 per cent to have enjoyed a lift in disposable income via tax cuts or government handouts, just a quarter planned to spend their extra cash.

More than 70 per cent planned to save the money, with little difference between baby boomers, Gen X or millennials.

A national survey by Newgate Research also found reticence by consumers to spend up this Christmas.

In its survey of 1749 people, Newgate found 37 per cent expected to spend less than usual on gifts and entertainment, with just 13 per cent saying they would spend more.

More than 40 per cent said they would reduce the number of times they headed to a shopping mall this spending season, with 42 per cent planning to reduce their trips to the CBD of their nearest major city or town. 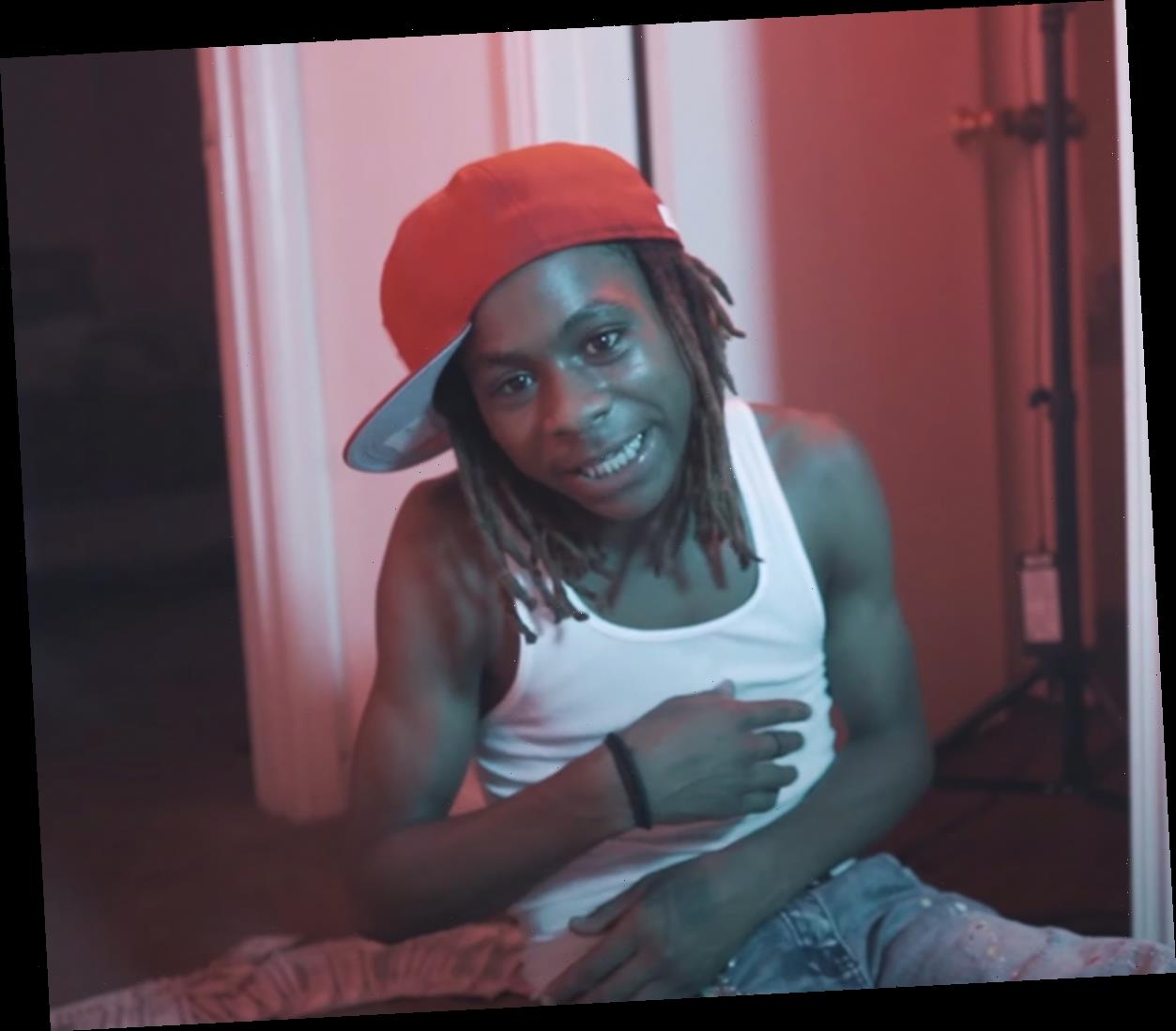