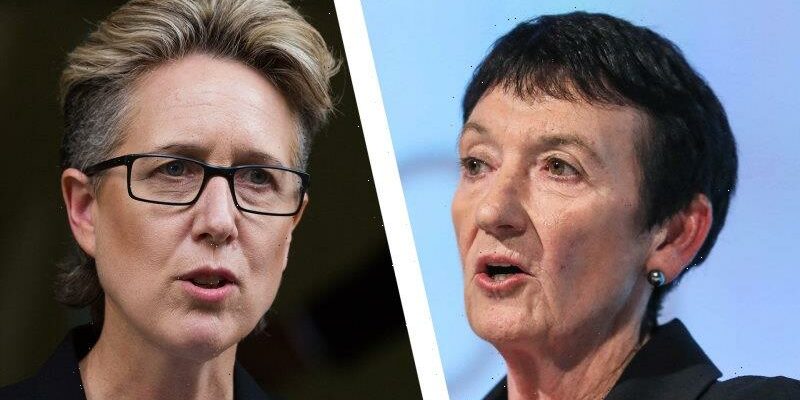 Business Council head Jennifer Westacott says she is open to viewing a detailed proposition on industry-wide bargaining while the head of the union movement, Sally McManus, has said the better off overall test could be simplified, in signals key organisations are prepared to give ground.

Just days out from Prime Minister Anthony Albanese’s jobs summit, Westacott said that while she had major concerns about the effects of sector-wide pay deals, she wanted to see more detail for certain areas like aged care, separating her stance from other industry leaders condemning the union push. 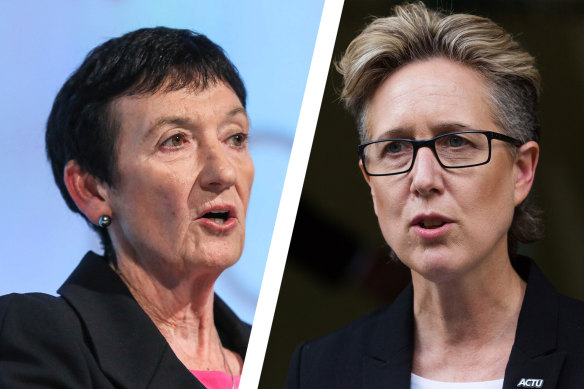 “Look, let’s see how this works and what the proposition is,” Westacott told ABC television’s Insiders program on Sunday morning. “Our principal concern is: Is this the right way to solve the very legitimate issues that Sally is raising around people not benefitting from the bargaining system?”

Employer groups have been pushing for an overhaul of the better off overall test, or BOOT, a legal threshold that ensures individual workers don’t go backwards in enterprise bargaining, by scrapping clauses to do with hypothetical scenarios and allowing the ratification of agreements that have majority workforce backing.

Asked whether the test could be tweaked, Australian Council of Trade Unions secretary Sally McManus said simplicity should be balanced with fairness.

“I think we can achieve simplicity and then build in very easy safeguards to make sure that people don’t go backwards. You maintain the fact that it is better off overall, but you don’t hold up agreements for ages because there are complicated things that the commission has to consider,” she said.

Westacott said she and McManus were seeking to revive key principles of an abandoned recent agreement between the two organisations on industrial relations reform, including changing the better off overall test.

Earlier on Sunday, the ACTU, Business Council of Australia, Australian Chamber of Commerce and Industry, and Australian Industry Group issued a rare joint statement calling on the federal government to overhaul funding for apprenticeships and guarantee digital literacy for all Australians.

The groups urged the government to boost apprentice wage subsidies, provide targeted payments to both employers and workers to motivate them to complete training, and fund mentoring programs.

Treasurer Jim Chalmers welcomed the joint statement from unions and business that indicated people were willing “to see where there are common interests, see where we can move forward together” ahead of the summit.

Chalmers said Australia’s system of enterprise bargaining was “broken” and had not delivered decent pay rises. 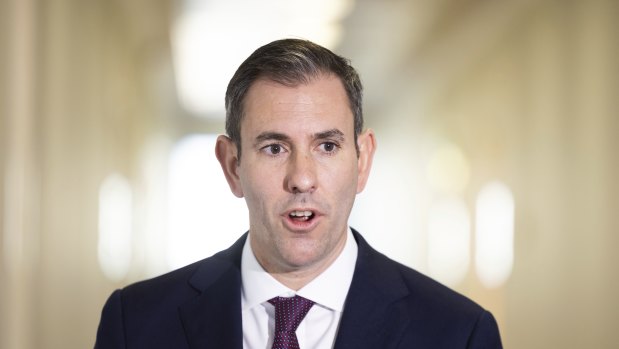 Amid a push for a return to industry-wide bargaining – a move that has drawn fire from business – Chalmers said that “any idea that is about getting wages growing again, after almost a decade of deliberate wage suppression and wage stagnation belongs at the summit”.

“I think there is something in trying to work out how do we fix a broken enterprise bargaining system, which hasn’t worked to deliver those responsible sustainable wage increases,” he said.

Nationals leader David Littleproud, who will attend the jobs summit – unlike Liberal leader Peter Dutton – said a return to industry-wide bargaining could slow productivity growth and damage the economy.

ACCI chief executive Andrew McKellar said the joint list of recommendations was a “powerful demonstration by peak business and union organisations that there is a genuine willingness to work together where we share common ground”.

”The best way to grow our workforce and future-proof against recurring shortages is by training Australians. Skills reform is needed to provide consistent funding increases to vocational education and training, and grow apprenticeship numbers, ensuring the system is in lockstep with industry needs,” he said.

ACTU president Michele O’Neil said the spectrum of organisations was working together in the national interest to expand and modernise the skills and training system.

The organisations have also recommended the government guarantee foundational skills for all Australians, including digital literacy, and updating language, literacy and numeracy programs under the National Foundations Skills Strategy, so relevant training can be delivered.

Other key asks include the urgent establishment of Jobs and Skills Australia, the agency legislated into existence last month as one of the government’s first parliamentary acts, and provide meaningful and sustained funding increases into vocational education and training.