Bridgerton isn’t the only show responsible for the so-called British invasion happening across streaming services right now. Noel Clarke and Ashley Walters, the stars of ‘Bulletproof’,’ have spread their talent from the U.K. to The CW with the crime comedy-drama. In doing so, they’ve shown American audiences another side of Black British culture and opened the door for other actors and actresses of color in their home country as well.

If you’re just tapping into Bulletproof — which, if you are, do so ASAP as the finale for season 3 streams tonight — one of the first things you’ll notice is how much color is on the screen.

“That’s credo,” Clarke tells ESSENCE of the diverse cast. “That’s law; we put that down.” 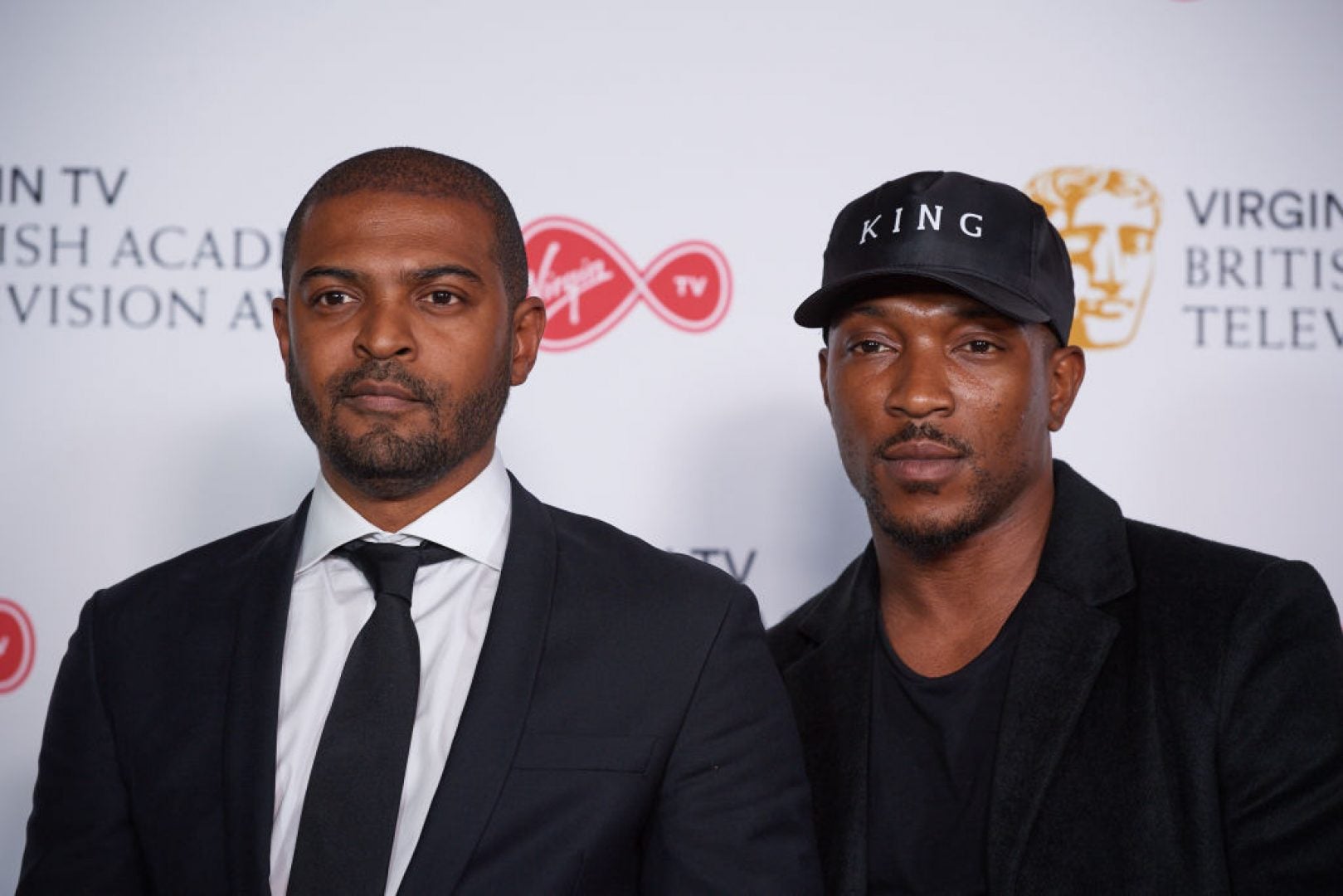 As the creators of the show, Clarke and Walters don’t just play the lead. They also take the lead behind the scenes, especially when it comes to casting.

“That was all of us. Ego aside, that was, like Noel said, law for us,” Walters adds. “It had to be that way. We were sick of the energy. Creating this show was about destroying the usual stereotypes of Black males, Black women, and Black relationships that we see on TV on a daily basis. It was about creating characters that our kids could be proud of –our families could look at us and be proud of.”

One character that particular attention was paid to was Arjana Pike, who plays the wife of Walters character, Ronnie Pike Jr. In season one, upcoming James Bond star Lashana Lynch played the role. For the past two seasons, Vanessa Vanderpuye has plated the part. Speaking of that character, Walters said, “She had to be Black, beautiful, powerful, strong, and serve a purpose in the show as much as possible.”

In the current season of the Sky One show which streams on The CW here in the U.S., the fellas travel to Cape Town, South Africa for a much-needed vacation that ends up not being as much of a getaway as they’d hoped. Unfortunately, due to the history of the country in which segregational apartheid legislation was only repealed in 1991, the stars also had some unfortunate experiences in real life.

“Don’t get it twisted. There were a lot of moments where we felt the racism out there. We felt it firsthand,” Walters shares. “I suppose we’re in a brilliant position where we can vocalize how we feel about it at the time and we don’t have to take it but there are a lot of people over there that had to in order to support their families. We made it our business to let people know we are not your average Black guys that you’re used to.”

Speaking of not being your average Black guys, with Daniel Kaluuya sweeping award season this year and Regé-Jean Page capturing more American hearts by the day, its not a stretch to say the impact of Black Brits in the U.S. is here to stay.

“The talent that British actors is undeniable,” Clarke says. “For us, any success out of the U.K or wherever it is is a win for us all.”

Check out our full interview with Noel Clarke and Ashley Walters in the video above.