Jamie Spears responds to Britney’s conservatorship ruling: It’s ‘a loss’ for her

Extra, extra this just in: Britney Spears won’t be returning to the stage once her conservatorship is done with, according to TMZ.

Performing just isn’t a priority for the 39-year-old singer, and unfortunately for fans there’s reportedly a slim chance she’ll be doing it again soon.

The report falls in line with Spears’ manager, Larry Rudolph, resigning from her team in July and citing the pop star’s desire to “officially retire.”

“It has been over 2½ years since Britney and I last communicated, at which time she informed me she wanted to take an indefinite work hiatus,” Rudolph, who worked with Spears for 25 years, said at the time.

Plus, Britney told the court in June that she felt “enslaved” by her father, Jamie Spears, throughout her conservatorship while performing endlessly for years.

“In California, the only similar thing to this is called sex trafficking, making anyone work against their will, taking all their possessions away: credit card, phone, passport,” the “Slave 4 U” singer told the court over the phone. 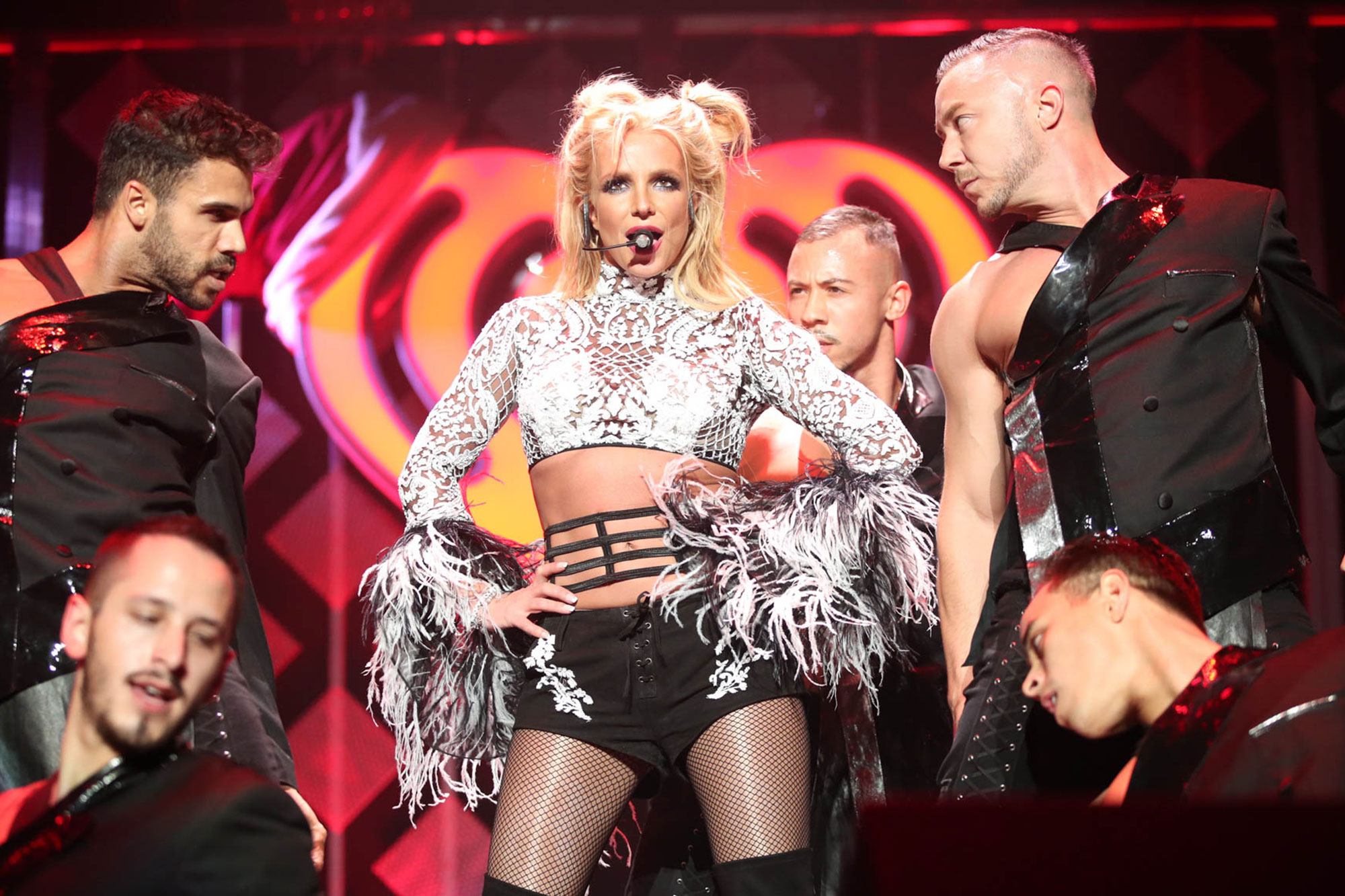 Thankfully, if Spears ever does decide to return to the stage, it won’t be under her father’s thumb thanks to Los Angeles Superior Court Judge Brenda Penny.

On Sept. 29 the judge removed Jamie from his daughter’s conservatorship after 13 years — calling his control over Britney’s life “toxic.”