"I was amazed at how strong she was able to be," says daughter Gwyneth Paltrow.

Blythe Danner just revealed she had a private battle with oral cancer, but is now in remission.

This journey was especially scary and emotional for Danner, as it is the same type of cancer which killed her late husband, Bruce Paltrow, in 2002.

She told PEOPLE, “Everyone is touched by cancer in some way, but it’s unusual for a couple to have the same cancer. I remember I looked up at heaven and said to Bruce, ‘Are you lonely up there?'” 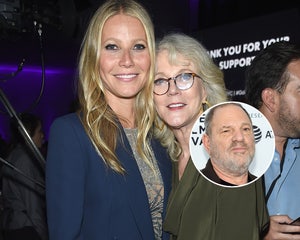 Danner shared that her treatment consisted of radiation and chemotherapy, as well as three surgeries concluding with one in 2020 which was successful in removing the cancerous tissue.

She explained that she received her diagnosis after having spells of dizziness and forgetfulness, before finding a lump on her neck in the exact place Bruce found his in 1999. “I kept it from my kids for a long time,” she said of her diagnosis. “I wanted to forge ahead as a mother, and I didn’t want them to worry.”

Daughter Gwyneth Paltrow said she was “obviously very shocked” upon learning the diagnosis, saying it was especially scary and “eerie because it was so similar” to her father’s battle. “She went through it with so much grace. I was amazed at how strong she was able to be,” added Gwyneth. 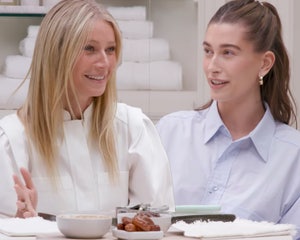 Danner is now a spokesperson for the Oral Cancer Foundation, which aims to raise awareness on the disease and how it can be detected with inexpensive and easy dental screenings.

“I think we’ve all become somehow stronger,” she said of her family. “It’s a bit of a crapshoot — this disease and this life. But I’ve had a career, great kids and a loving husband. I’m very grateful.”

She added that she’s surrounded herself with her family, including four grandchildren. “Nothing makes me happier than the kids,” she said. 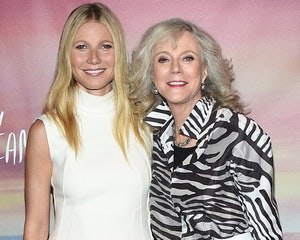