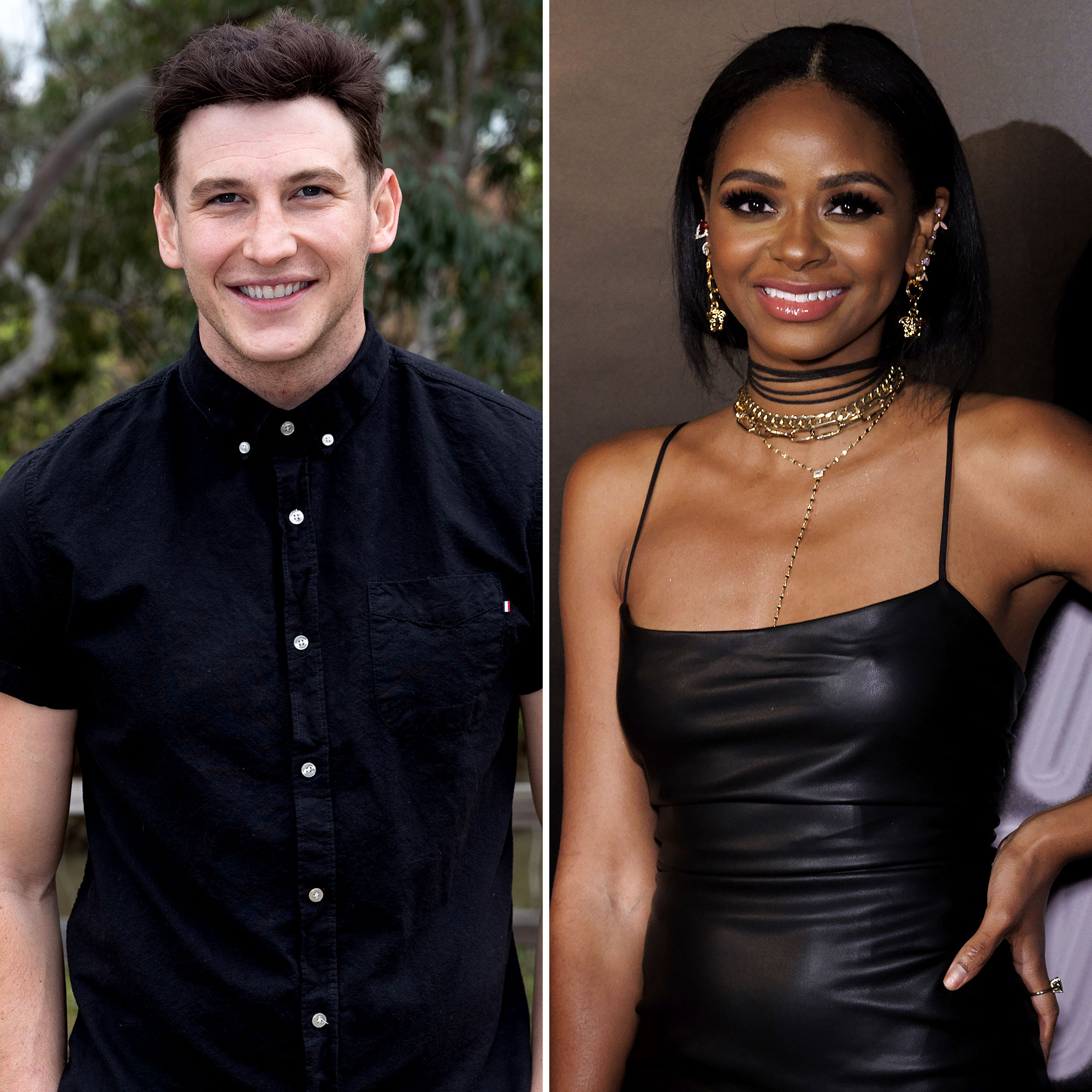 Definitely not leaving it all on the beach! Blake Horstmann and Natasha Parker are feuding over whether it’s fair for hosts of Bachelor Nation’s official podcasts to appear on Bachelor in Paradise and it’s getting messy — quick.

The drama started when the Bachelorette season 14 runner-up, 33, confirmed he gave advice to Bachelor and/or Bachelorette stars who he saw at Stagecoach about the spinoff.

“The only advice I gave them was to be careful of the official Bachelor podcast hosts if they are down there. They are ABC employees and will always get a good edit,” Blake alleged via Instagram Stories earlier this month. “So don’t go against them or date someone they have their eyes on. I think they should not allow these people on the beach after last season (and i love all those people that went down there) but it’s a huge slap in the face [for] the audience. Like, they think we are that dumb?”

The DJ later claimed in the comments section of a “Game of Roses” Instagram post that Natasha was “given a rose by production” during season 7 of BiP amid her drama with Pieper James and Brendan Morais. (Pieper and Brendan were accused of pre-planning their romance and using Natasha to ensure Brendan would still be there when Pieper arrived.) Natasha, who cohosts the “Click Bait” podcast with Joe Amabile and Tia Booth, wasted no time clapping back.

“I do not agree with what Blake said because my situation, specifically — and yes, I am sensitive about it because it happened to me — so by saying that I’m going to get a good edit because I have a podcast, ‘Click Bait,’ you could get a bad edit if you mess with me and to be careful of me … you’re basically villainizing me because I have a podcast instead of holding the toxic people accountable,” Natasha said via Instagram Stories on Thursday, May 12. “That’s where I have a problem. No, if you’re taking what Blake is saying and you’re rallying behind it, you’re basically excusing toxic behavior.”