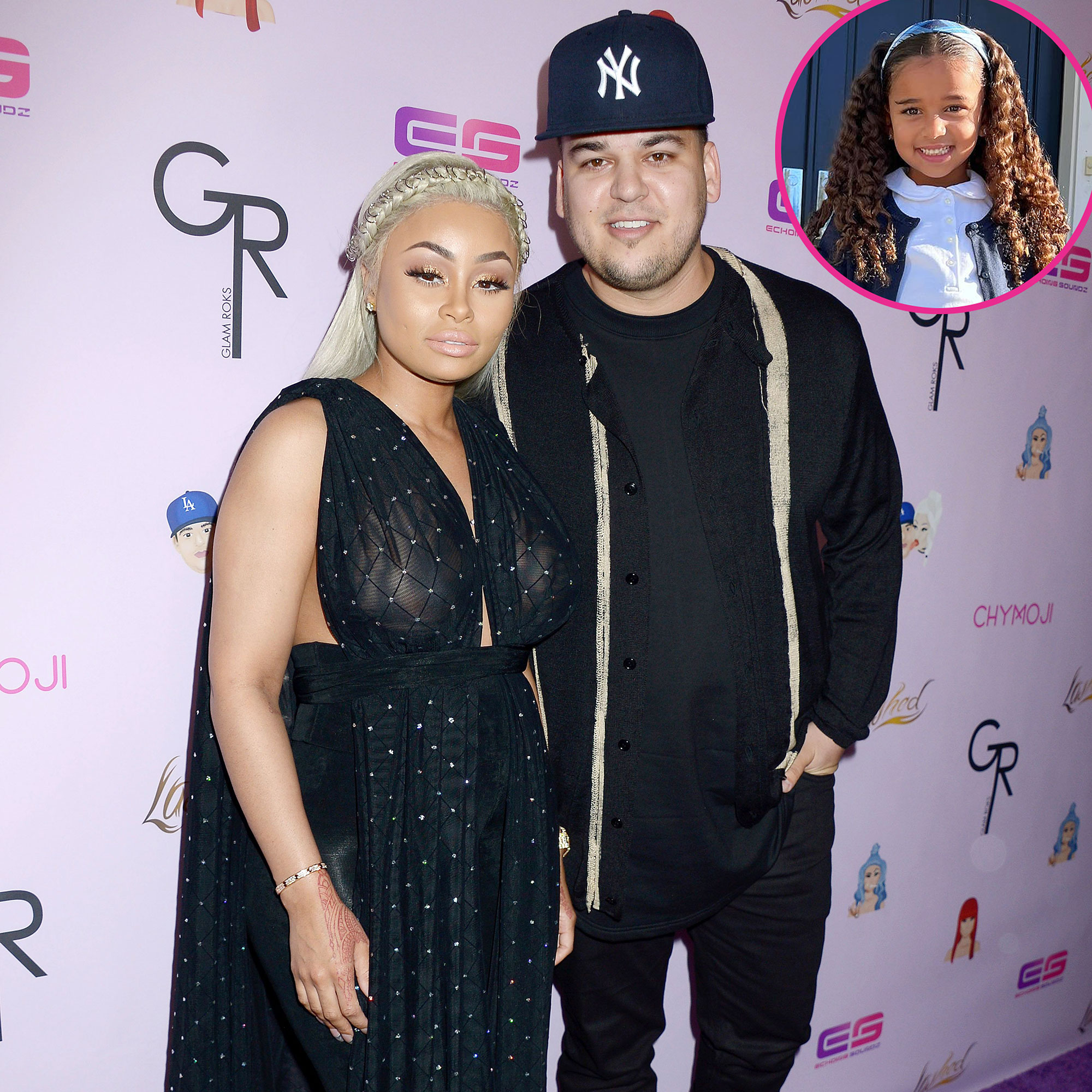 Getting so big! Blac Chyna shared an adorable snap of her and Rob Kardashian‘s daughter, Dream, getting ready for her first day of school — and the little one is growing up fast.

Celebrity Parents Share Their Kids’ 2022 Back to School Photos

Dream posed for the camera with a big smile on her face, wearing a plaid skirt and matching headband with knee socks and sneakers. While her outfit was seemingly a school uniform, she showed off her personal style with a sparkly purple backpack.

See the Kardashian Kids’ Cutest Moments Through the Years

The Lashed Cosmetics founder and the Keeping Up With the Kardashians alum, 35, welcomed Dream in November 2016. “Dream was Rob’s favorite name because it was always his dream to have a baby,” an insider told Us Weekly after the little girl’s arrival. “She is gorgeous and looks a lot like Rob.”

The Arthur George designer and the “Can’t See Me” songstress went public with their romance in January 2016. After a brief split, they reconciled and got engaged in April 2016. One month later, Chyna — whose real name is Angela White — revealed that she was expecting the couple’s first child. The beauty guru also shares son King Cairo, 9, with ex Tyga.

Kardashian and the Washington, D.C. native split and reconciled several more times before calling it quits for good in mid-2017. Chyna obtained a restraining order against her ex-fiancé in July of that year after he shared explicit images of her on social media. 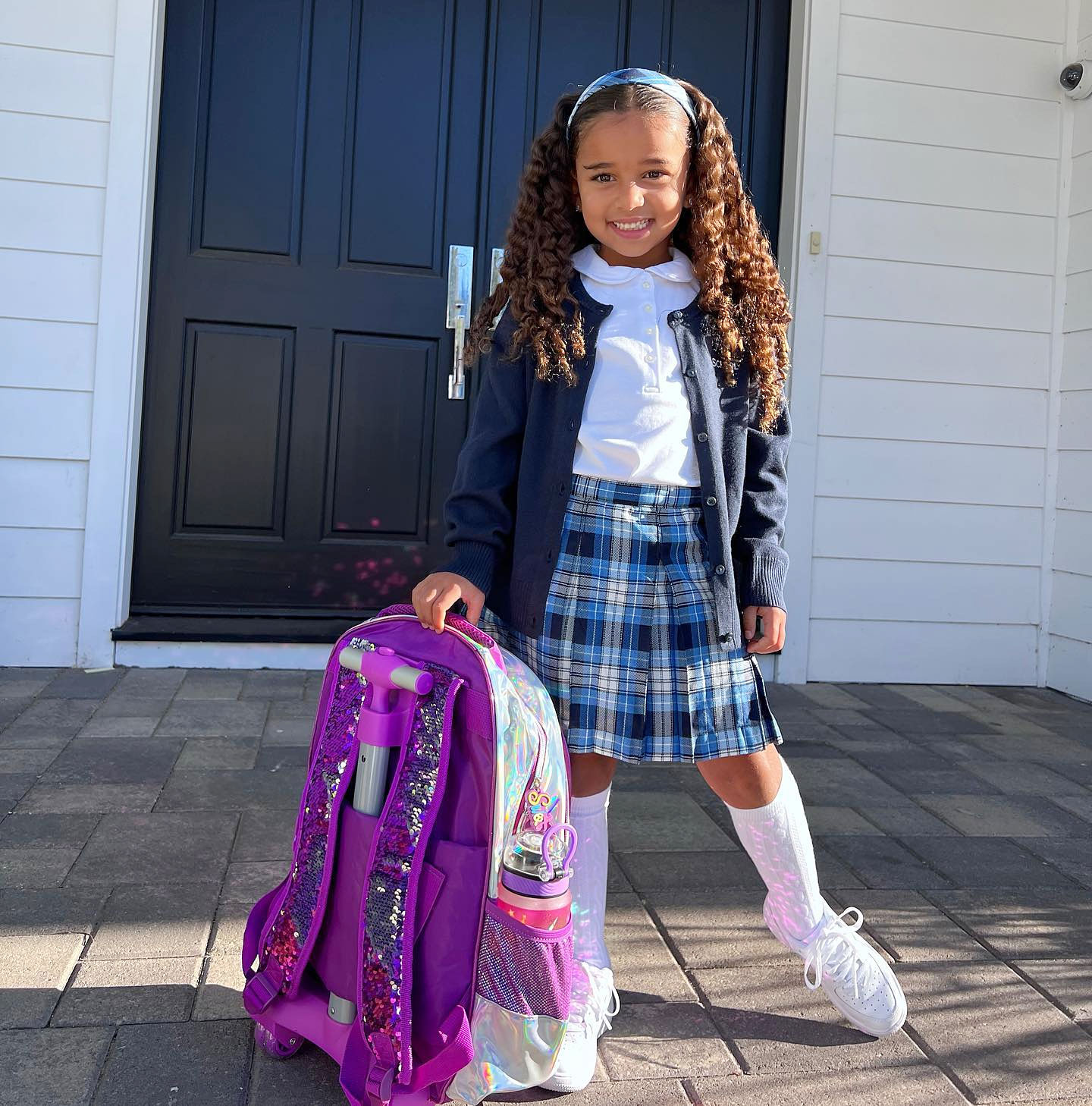 Three months later, the model filed a lawsuit against her ex, claiming that she suffered “significant damages” after Kardashian posted the photos. In court documents obtained by Us in April, the Dancing With the Stars alum denied Chyna’s claim that he shared the images without her consent.

“He also disputes that his conduct caused Ms. White to sustain any mental pain and suffering, humiliation or emotional distress, and contends that Ms. White is not entitled to recover monetary damages,” the filing continued.

The Kardashian-Jenner Family: Get to Know the Next Generation

The pair were supposed to go to trial in June, but the former couple settled the case just before jury selection was set to begin. Details of the settlement were not disclosed.

Earlier in 2022, Chyna lost a separate defamation lawsuit against Kris Jenner, Kim Kardashian, Khloé Kardashian and Kylie Jenner. The musician claimed that Rob’s mom, 66, and sisters were to blame for the cancellation of Rob & Chyna, which aired its only season in 2016.

A judge dismissed the case in May, but Chyna later announced plans to appeal the verdict. The Kardashian-Jenner family, meanwhile, filed paperwork requesting that the former E! personality pay them back for nearly $400,000 in court expenses.