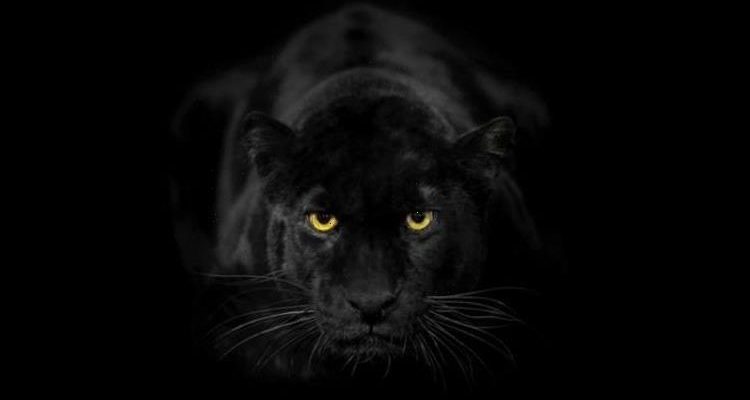 Police say they have noticed a big rise in motorists claiming to have spotted the panther-like creatures prowling by the M5 in the Midlands. One Gloucestershire woman said she had to “leg it” after seeing a “massive black beast” whilst out walking.

The surge in sightings of these usually elusive animals has been on the increase, with Gloucestershire Police revealing multiple big cat sightings in the last five years.

Experts say the dense thick woodland around the M5 is the perfect hunting ground for a big cat.

Big cat expert, Frank Tunbridge, told GloucestershireLive how there had been a surge of big cat sightings last autumn in the Forest of Dean and other areas.

Mr Tunbridge has studied wildlife for decades and has a special interest in exotic wildlife found in the UK.

Over recent months, the wildlife expert has received dozens of emails and calls from people reporting they have seen a big cat around the Gloucestershire area and beyond.

The 74-year-old said: “To a large majority of the British public, the thought of big predatory cats similar in description to a black leopard or a puma stalking through our woods and fields is unbelievable.

“Yet to a witness who has observed one of these elusive and stealthy creatures at close quarters, the experience is unforgettable and it lives with them forever.

Frank added: “The evidence for their existence is overwhelming – facts which have confirmed include DNA, deer killed and consumed in a certain way and big cat paw marks”.

He said there’s no doubt some of these animals will be out there after escaping or being released from private collectors.

“They have bred and spread covertly throughout the British Isles to become naturalised and are now part of our diverse exotic wildlife”, Mr Tunbridge confirmed.

The exotic wildlife expert claimed that big cats are harmless towards people and “should be accepted as an interesting addition to the British wildlife scene”.