Beyoncé and husband Jay-Z have been involved in an ongoing trademark battle with a wedding planner over the use of the name “Blue Ivy,” which happens to be the name of the artists' daughter and a wedding and event planning company.

Veronica Morales, who uses the name Blue Ivy Events for her company, is now disputing the power couple’s assertion that Blue Ivy Carter is “a cultural icon” and that the name should be trademarked accordingly, according to new court documents obtained by The Blast.

Back in 2012, the same year Blue Ivy Carter was born, Morales filed a trademark for the phrase for her event planning company, whose Facebook page states first opened back in 2009.

Meanwhile, Beyoncé is attempting to trademark her daughter’s full name, Blue Ivy Carter, and not “Blue Ivy,” claiming that Morales’ company is just a “small business, with just three regional offices and a handful of employees” while her 7-year-old daughter is a “cultural icon.” 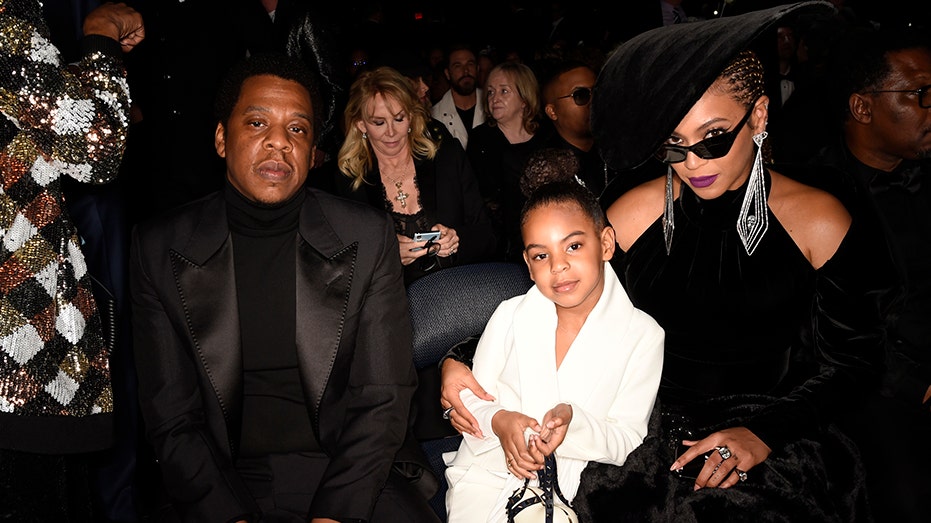 “[Morales’ claim] that consumers are likely to be confused between a boutique wedding event planning business and Blue Ivy Carter, the daughter of two of the most famous performers in the world, is frivolous and should be refused in its entirety,” Beyoncé said according to court documents.

Morales, who’s company has offices in Boston, South Florida and Los Angeles, shot down the celebrity’s claims that their daughter was a cultural icon while accusing Beyoncé of trying to ‘skirt the law.’

“Beyoncé’s company is trying to skirt the law, and recently argued that the 7-year-old Blue Ivy Carter is a ‘cultural icon’ in the United States. According to Wikipedia, a cultural icon ‘is an artifact that is identified by members of a culture as representative of that culture,’ such as apple pie, baseball, and the United States Flag.”

Beyoncé and Jay-Z were denied the “Blue Ivy Carter” trademark back in October 2012, with the intention of using the name for a variety of products. The judge sided with Morales back then, and the case has continued on ever since.

The Carter’s refiled the trademark paperwork in 2016 and Morales served them with a deposition a year later. Morales allegedly offered to sell both the wedding and event planning business as well as the “Blue Ivy” trademark to the power couple for $10 million, however the Carter’s declined the offer.

The case now being expected to go to trial.