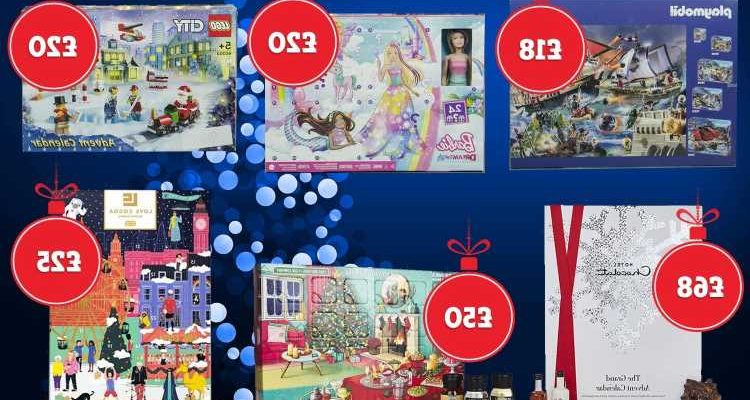 HOTEL Chocolat, Master of Malt and Playmobil are the best luxury Christmas advent calendars this year, according to a test by Which?

Christmas is more than two months away but you've only got until December 1 to decide which advent calendar to buy this year. 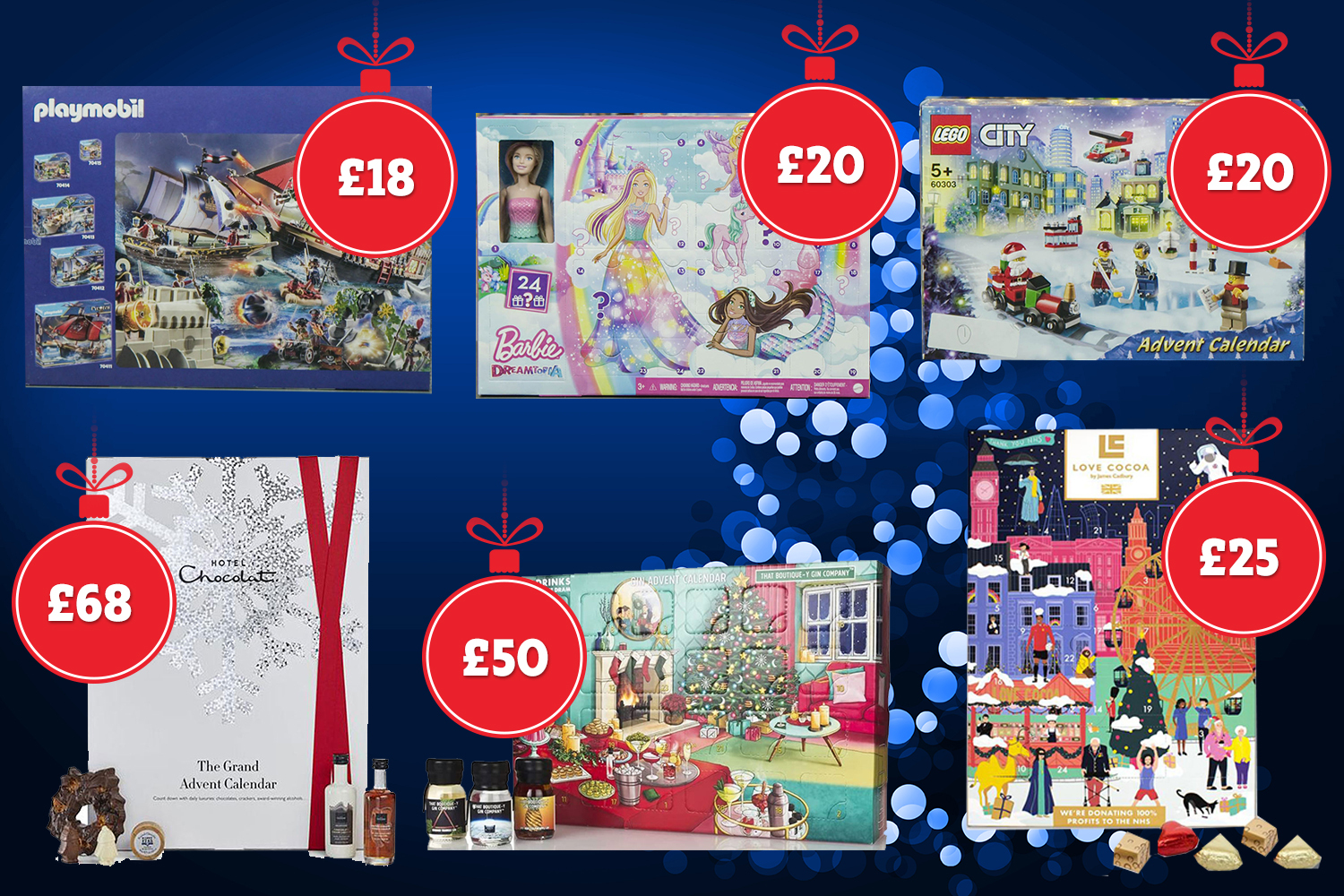 Which? tested a selection of advent calendars across three categories; chocolate, gin and kids toys.

In the chocolate category, the Hotel Chocolat Grand Advent Calendar, which is £68, received high praise for looks and the variety and quality of its sweet treats.

More than half of Which?’s panel said they would consider buying it for their partner and would love to have it themselves.

Butler’s Advent Calendar was more affordable at £18 but did not have the same variety of gifts as the Hotel Chocolat calendar.

However, the testers rated it highly for its looks and the quality of the chocolate.

It was the only luxury charity calendar tested – with all proceeds going to the NHS – and was rated highly for the variety of the chocolates.

The testing panel also liked the 2021 themed decorations on each window of the calendar, featuring Captain Tom Moore, Joe Wicks and James Bond.

But they were disappointed with Fortnum and Mason’s £22 Piccadilly Chocolate Advent Calendar, saying the chocolate was poor quality.

Master of Malt Premium Gin Advent Calendar came out on top in the gin category – but it will cost you £84.95.

It received high praise for its packaging and variety of gins from around the world and small distilleries.

That Boutique-y Gin Company Advent Calendar, costing £49.95, was also awarded an Editor’s Choice and was the second favourite of the panel.

Which? said it didn't have the same variety as the more expensive calendar but praised its selection of UK bespoke distilleries and mix of sweet and dry gins.

Three calendars were crowed as winners, including the Playmobil Pirate Island Advent Calendar, which is £18.29.

The Barbie calendar contains a doll and accessories – making it good value as a Barbie can cost £10 on its own.

The Lego advent calendar was also a popular pick among Which?’s panel and received high praise for the quality and consistency of gifts.

There's a small Lego kit behind each window although this could be too fiddly for younger children.

Testers said the toys were poor quality and were concerned about the environmental impact of the plastic. 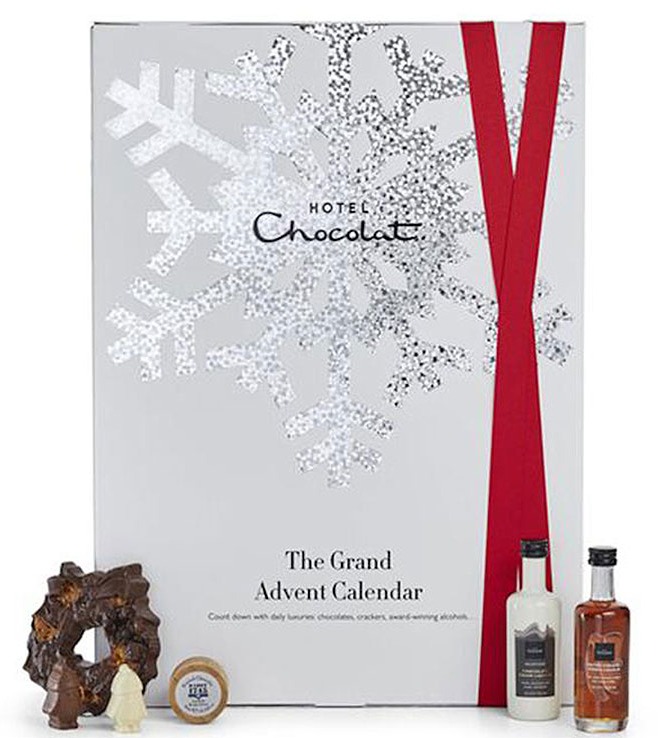 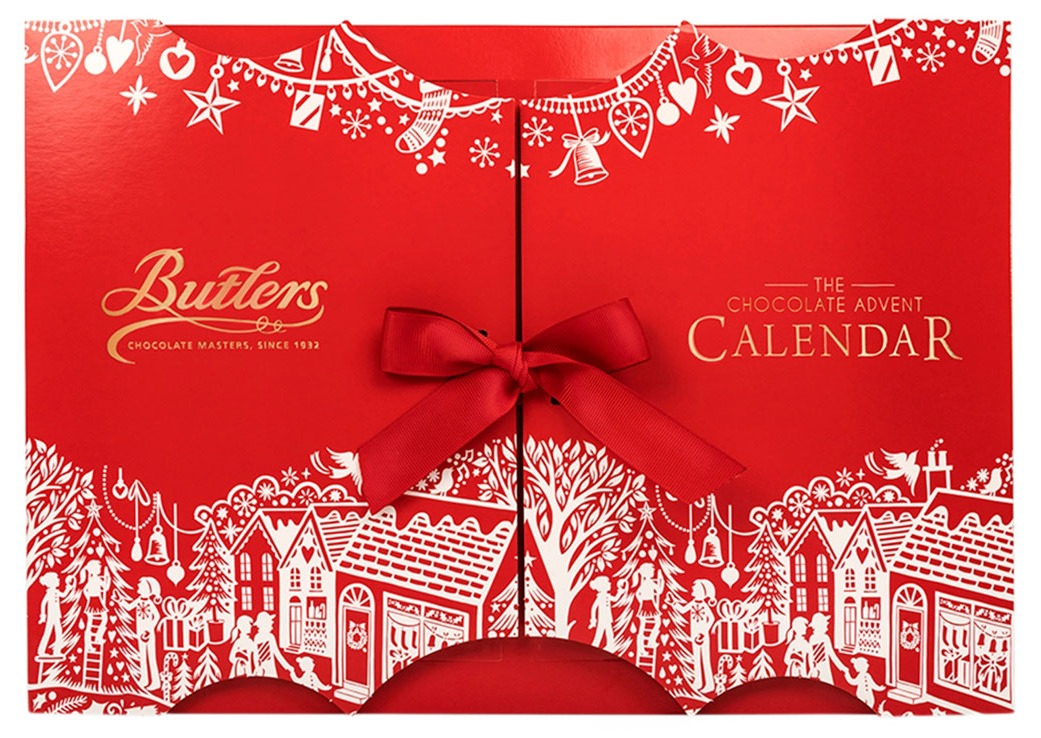 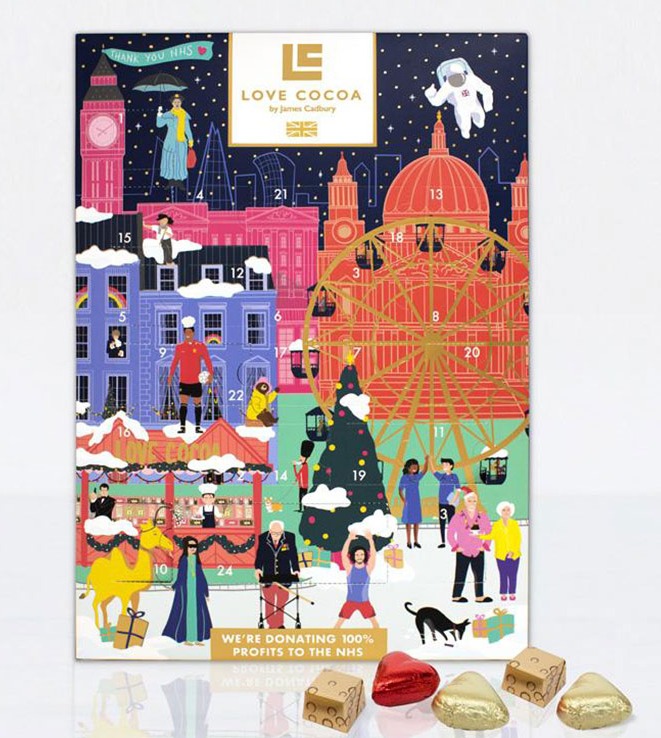 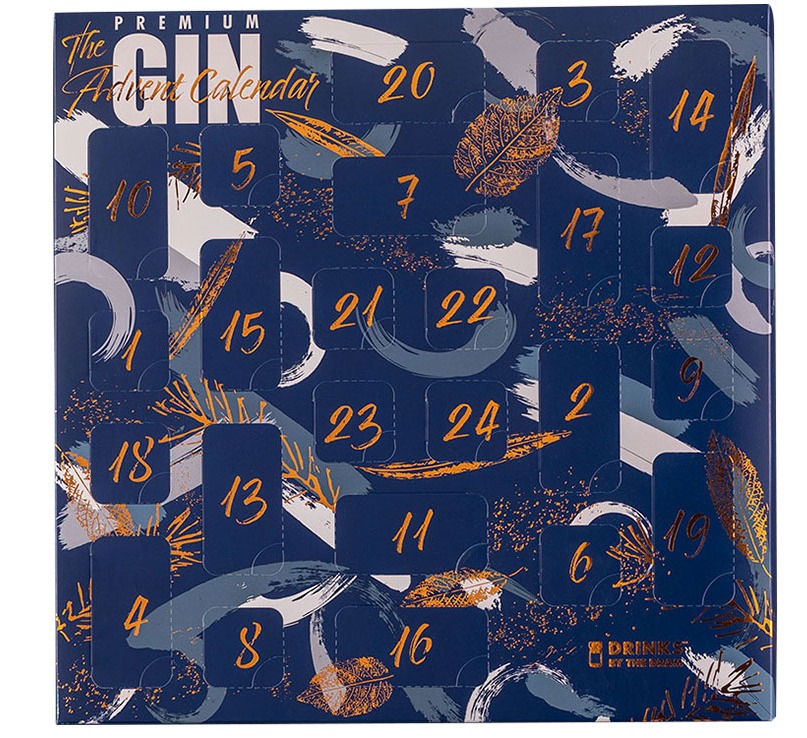 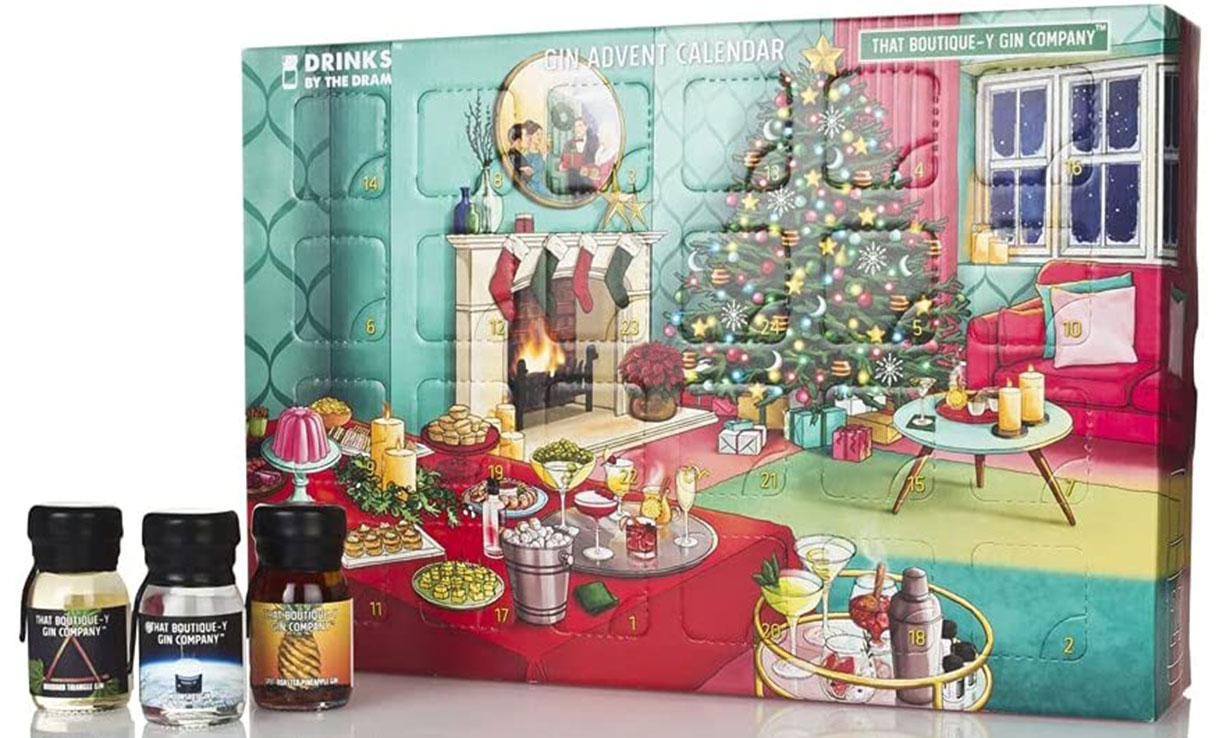 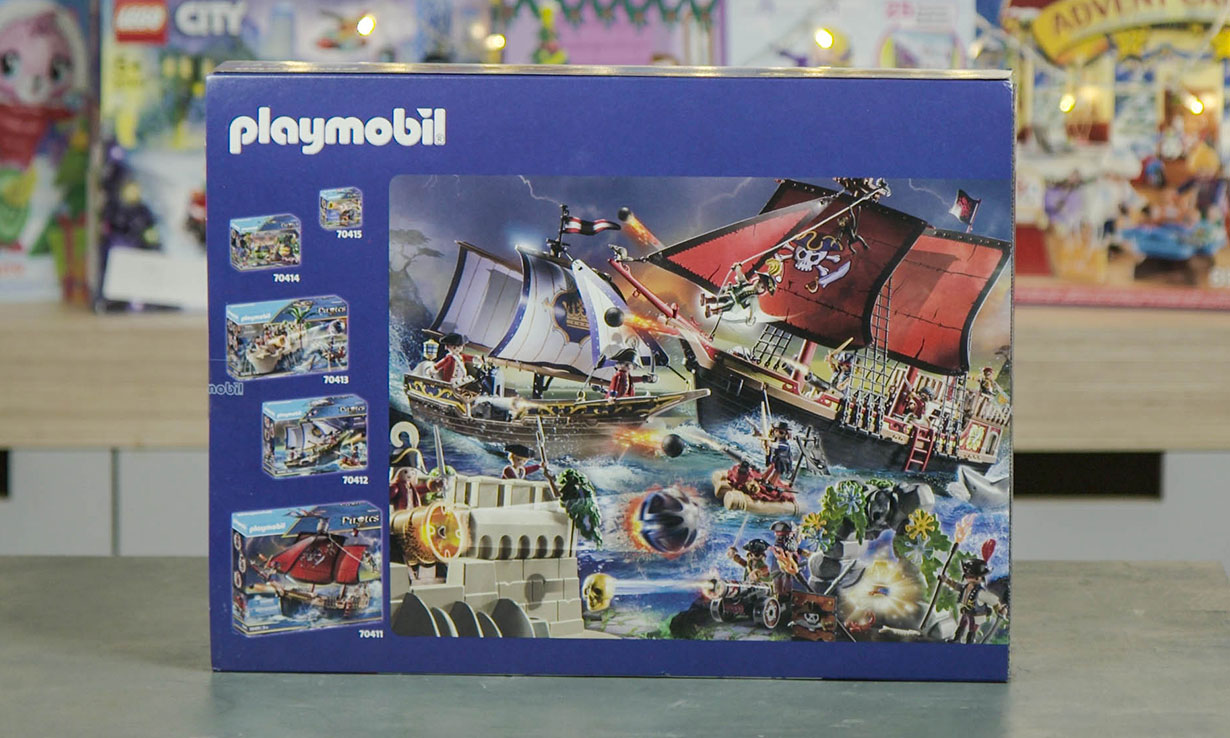 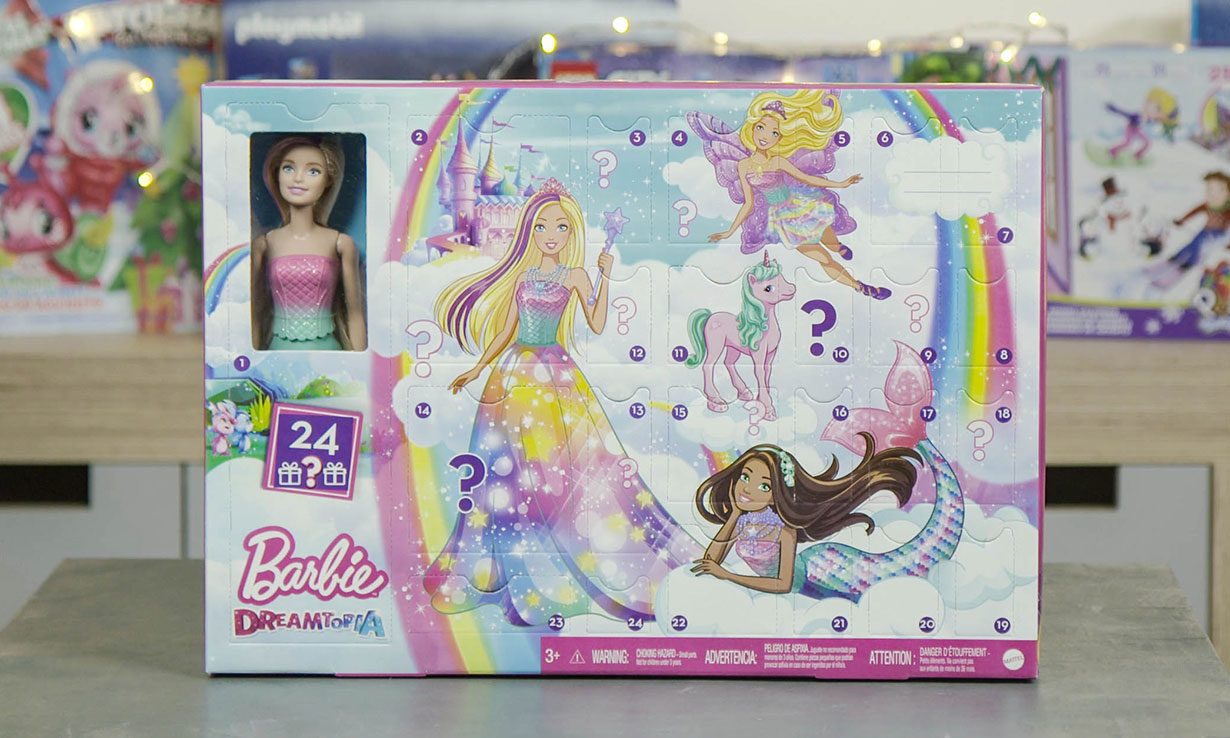 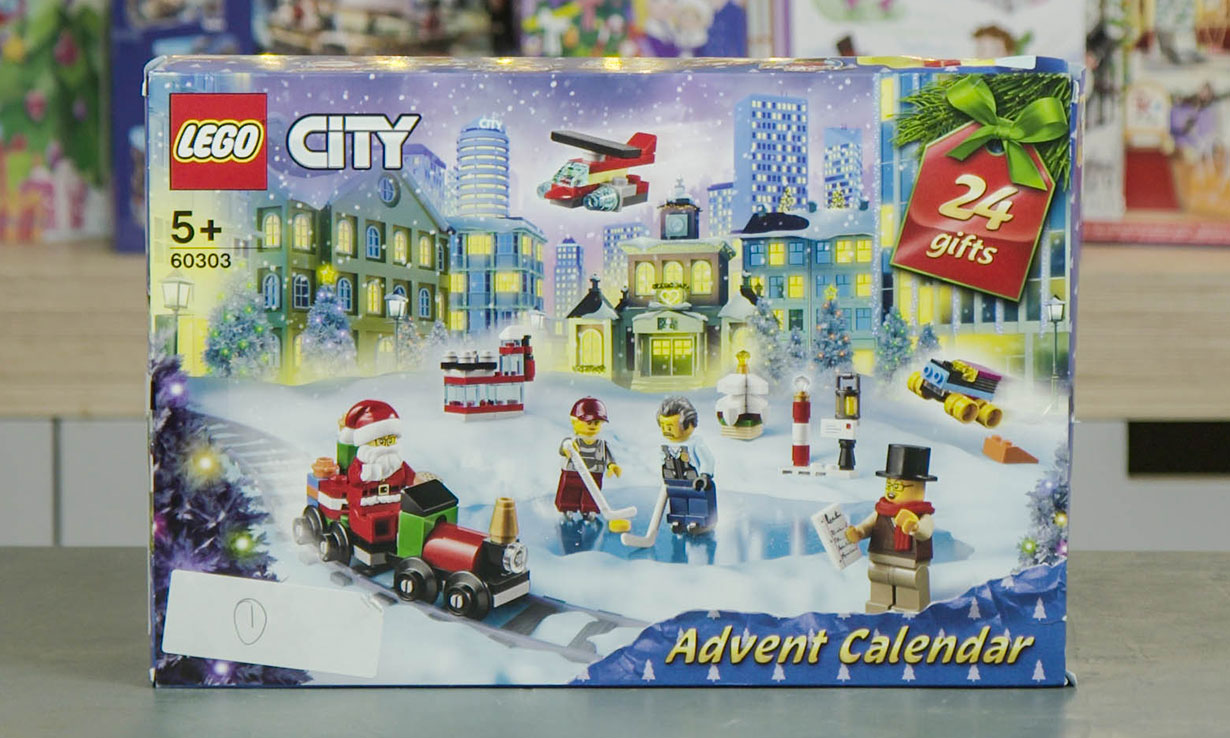