While she never fired chef Adam Glick, Captain Sandy Yawn from Below Deck Mediterranean shared that she would have fired the chef had she known the number of times he sabotaged a guest’s meal. 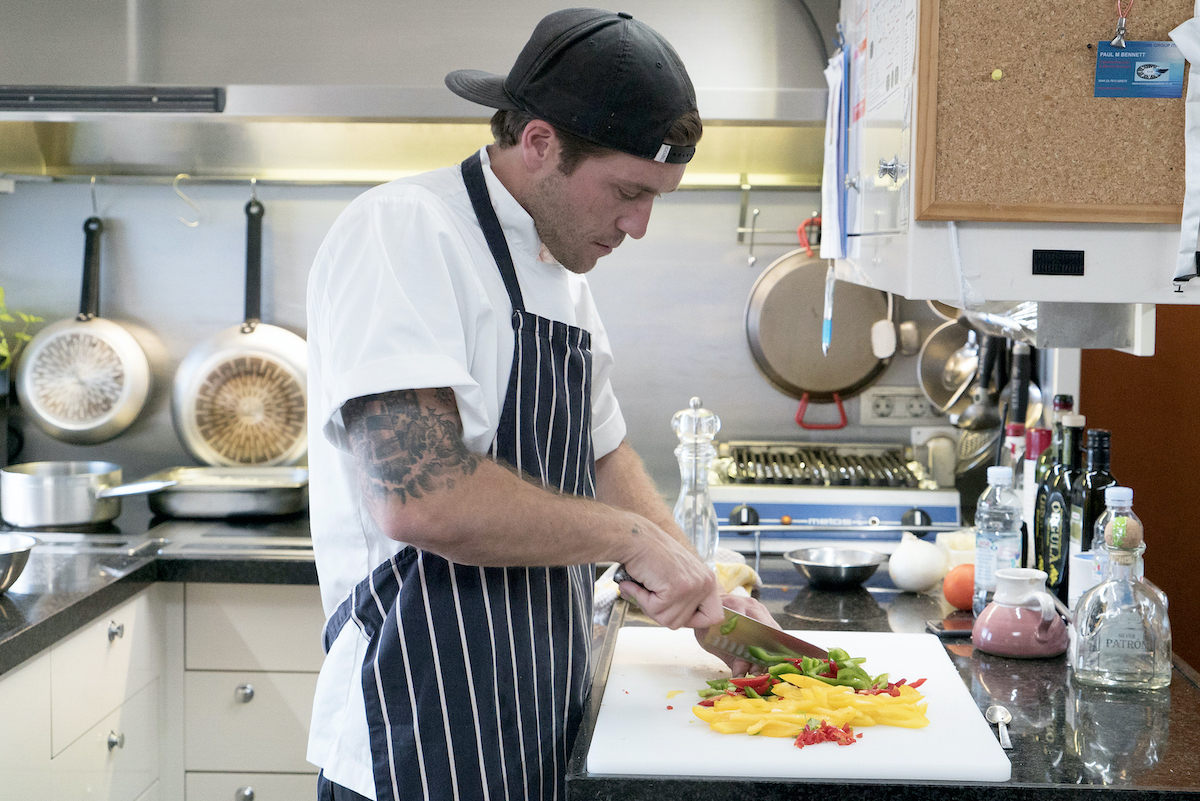 During Below Deck Med Season 2, Glick purposely added onions to the primary guest’s meal when he specified “no onions” on his preference sheet. Glick went against the preference sheet not once but three times. Yawn didn’t know he ignored the guest more than once and said she would have fired him had she known.

“I had no idea it was three times. I only knew about twice,” Yawn said during an appearance on Watch What Happens Live with Andy Cohen. “So the third time I would have fired Adam. I had no idea until I watched the show.”

She added that she ultimately gave Glick another chance “because the guy that I saw every morning was really cool, seemed to be on his game, I had no idea he had this other side to him.” Yawn also said Glick is “a good chef.”

Glick explained why he insisted on going against the preference sheet. “At the time I was just trying to make a tasty broth,” he said at the reunion. “You just can’t make a tasty soup. And then it got a little spiteful.” He admitted to being angry with chief stew Hannah Ferrier at the time. And said he regretted the onion debacle.

While Glick returned for another season and won over Yawn, the two seemingly drifted after Glick made negative remarks about Yawn. Glick was the crossover chef on Below Deck Sailing Yacht and compared Yawn to Captain Glenn Shephard.

“So, it feels really good to work for someone that actually trusts the crew,” Glick said in a confessional. “I guess the big question is if he’ll be able to trust us all season long.”

Glick doubled down on his remark made on Below Deck Sailing Yacht. “The key difference is that Glenn really allowed me to excel,” he said on Watch What Happens Live with Andy Cohen. “You know, he just let me go. And he trusted me.” Host Andy Cohen asked if that meant Yawn held him back. “Well no, but Sandy did question my abilities from time to time. Glenn never did and it will show.”

Was Yawn disappointed to learn that’s how Glick felt? “Yep…was sad to hear that from Adam,” she tweeted. “He got 2 seasons on #BelowDeckMed, one of which was a redemption season. Hope he learned from his BDM experience and brought something special to #BelowDeckSailing. Thanks for your support of BDM!”