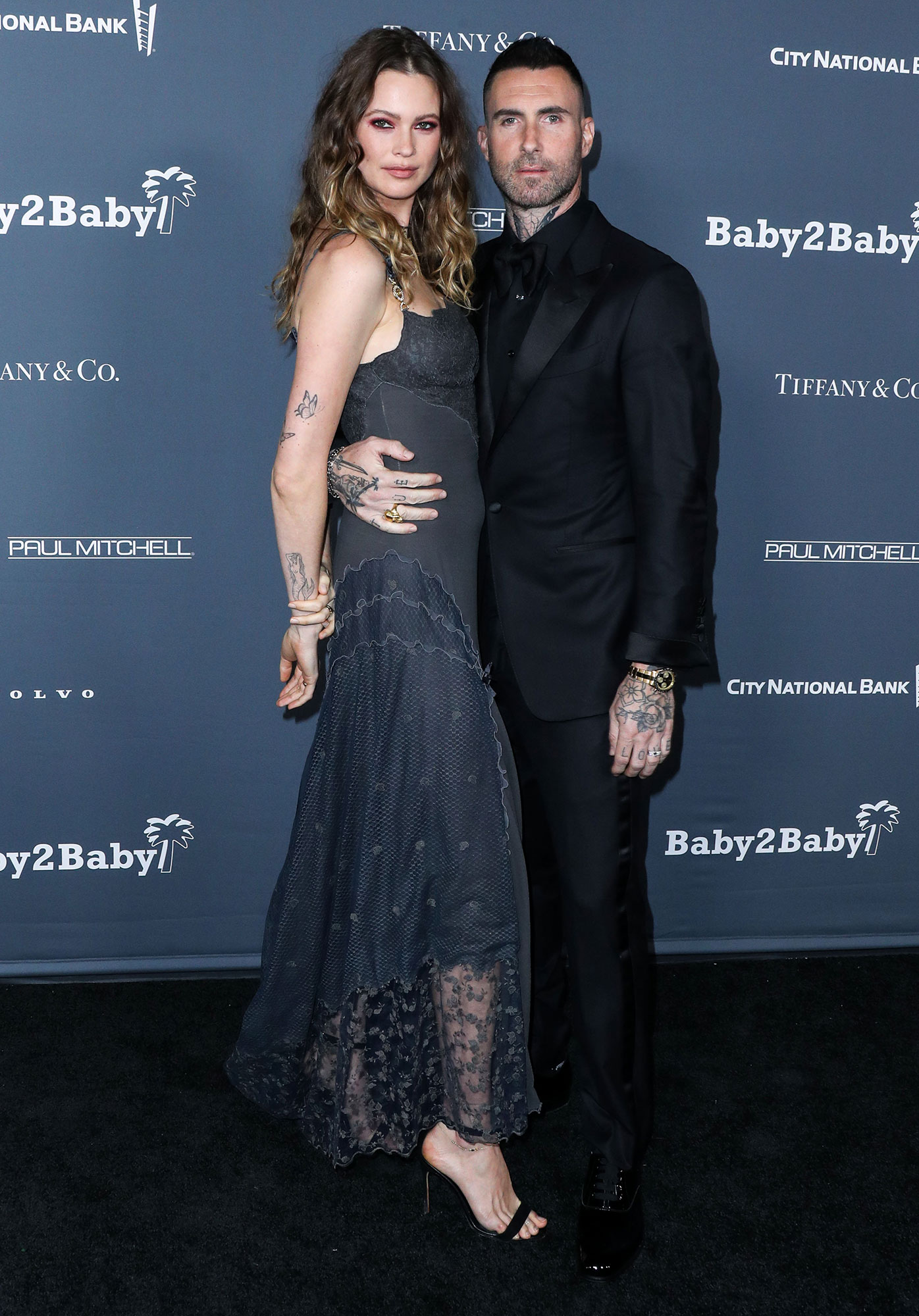 Getting into the spooky spirit. Following Adam Levine‘s cheating scandal, Behati Prinsloo offered a glimpse at their home life with a sneak peek at their daughter’s Halloween costume.

The model, 34, took to Instagram Story on Wednesday, October 19, to share a snap of one of her daughters showing off a bat costume ahead of the festive holiday. Prinsloo shares daughters Dusty, 6, and Gio, 4, with the musician, 43.

The Victoria’s Secret Angel recently surprised her followers when she announced that the couple are expecting their third child. “Recent 🧚🏼‍♀️,” she captioned an Instagram post on September 15, alongside a pic of her posing with her growing bump in a cropped T-shirt.

That same month, several women came forward claiming they had flirty interactions with Levine on social media. Sumner Stroh originally made headlines when she accused the Voice coach of being unfaithful to his wife.

“I was having an affair with a man who is married to a Victoria’s Secret model,” she alleged in a TikTok video. “At the time, I was young, I was naive … I was very easily manipulated.”

Stroh, 23, later offered a public apology to Prinsloo, saying, “I fully realize I’m not the victim in this. I’m not the one who’s really getting hurt here. It’s Behati and her children, and for that, I’m so, so sorry.”

Celebrity Couples Who Stayed Together After Cheating Scandals

In response to the allegations, Levine clarified that he didn’t cheat on his wife. “I used poor judgment in speaking with anyone other than my wife in ANY kind of flirtatious manner,” he wrote via Instagram Story in September. “I did not have an affair, nevertheless, I crossed the line during a regrettable period of my life. In certain instances it became inappropriate. I have addressed that and taken proactive steps to remedy this with my family.” 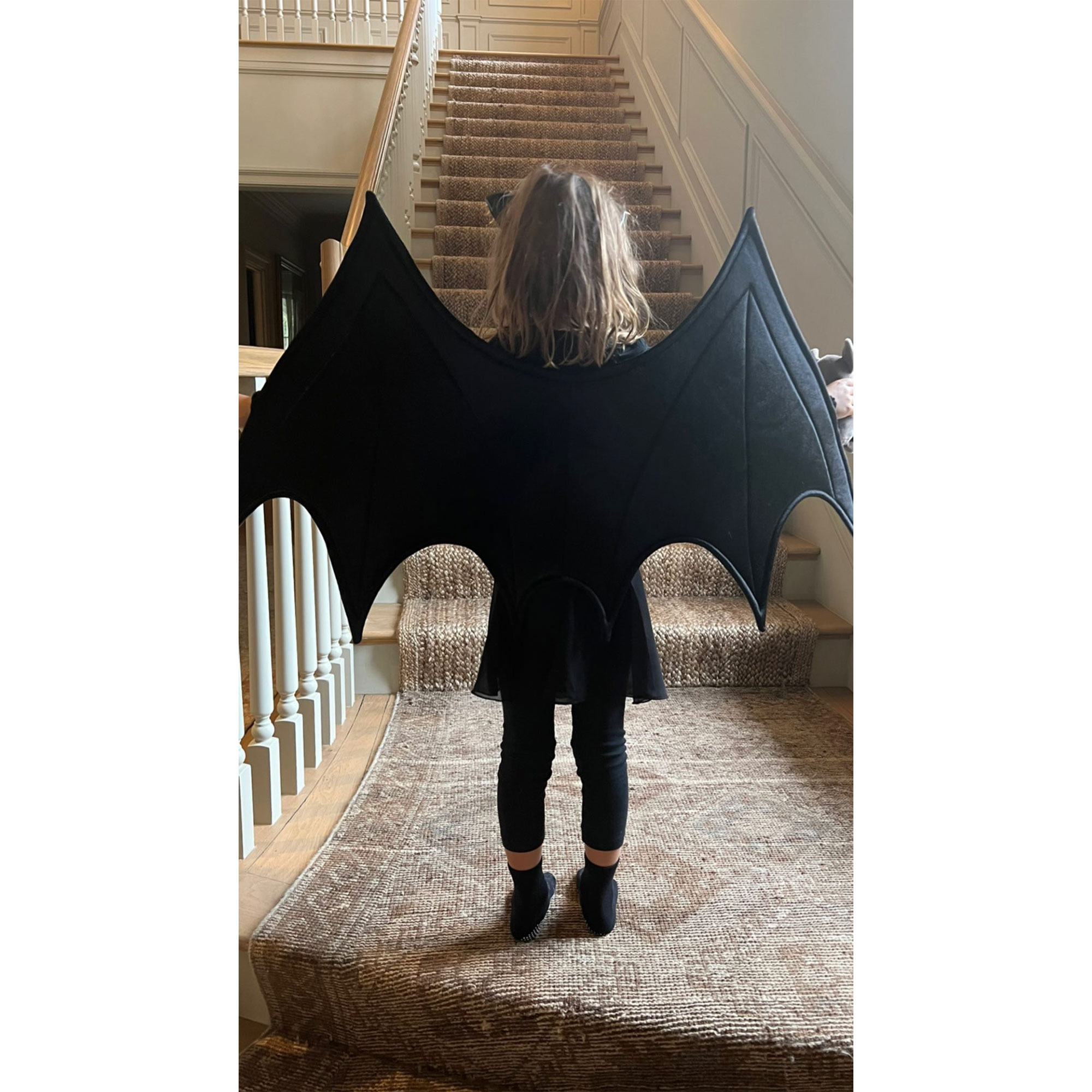 The Maroon 5 band member added: “My wife and my family is all I care about in this world. To be this naive and stupid enough to risk the only thing that truly matters to me was the greatest mistake I could ever make. I will never make it again. I take full responsibility. We will get through it and we will get through it together.”

Following Levine’s statement, more women came forward with their own claims about past experiences with the songwriter. Prinsloo, for her part, has remained tight-lipped about the scandal.

The pair, who tied the knot in 2014, have been spotted spending quality time together amid the drama.

According to a source, Prinsloo and Levine are focused on “trying to put this mess” behind them. “They feel extremely blessed to have this baby on the way,” a source exclusively told Us Weekly earlier this month. “Adam’s extremely busy with his new Vegas stint and they’re just doing their best to be kind and patient with each other while they tough things out. It’s been a horrible time for them, Behati especially.”