Barbara Shelley, the actress hailed as the “Queen of Hammer,” has died at the age of 88.

The actress was the star of 1950s and 1960s Hammer Horror films including “The Gorgon,” “Dracula: Prince Of Darkness” and “Rasputin: The Mad Monk.”

She also appeared in the “Doctor Who” episode “Planet Of Fire,” starring Peter Davison as the fifth Doctor.

Her agent, Thomas Bowington, said: “She really was Hammer’s number one leading lady and the technicolor queen of Hammer.

“On-screen she could be quietly evil. She goes from statuesque beauty to just animalistic wildness.

“She was a regular favourite of Hammer events and autograph shows but also performed on stage with the RSC.”

He added: “She adored Christopher Lee and Peter Cushing and loved working with them, that was very dear to her.”

Bowington said Shelley had recently been in hospital, where she had caught COVID-19, but had since recovered.

He said: “It wasn’t the COVID that took her, she had underlying issues.”

Born Barbra Kowin in 1932, Shelley was also known for TV roles in series including “The Saint,” “The Avengers,” “The Borgias,” “Blake’s 7” and “Crown Court,” and later played Hester Samuels in “EastEnders.”

In 2010, writer and actor Mark Gatiss interviewed Shelley about her career at Hammer Films for his BBC documentary series “A History Of Horror.”

The London-based production company, founded in 1934, made a string of hit Gothic horror films from the mid-1950s until the 1970s.

Many of these involved classic horror characters such as Baron Victor Frankenstein, Count Dracula, and the Mummy. 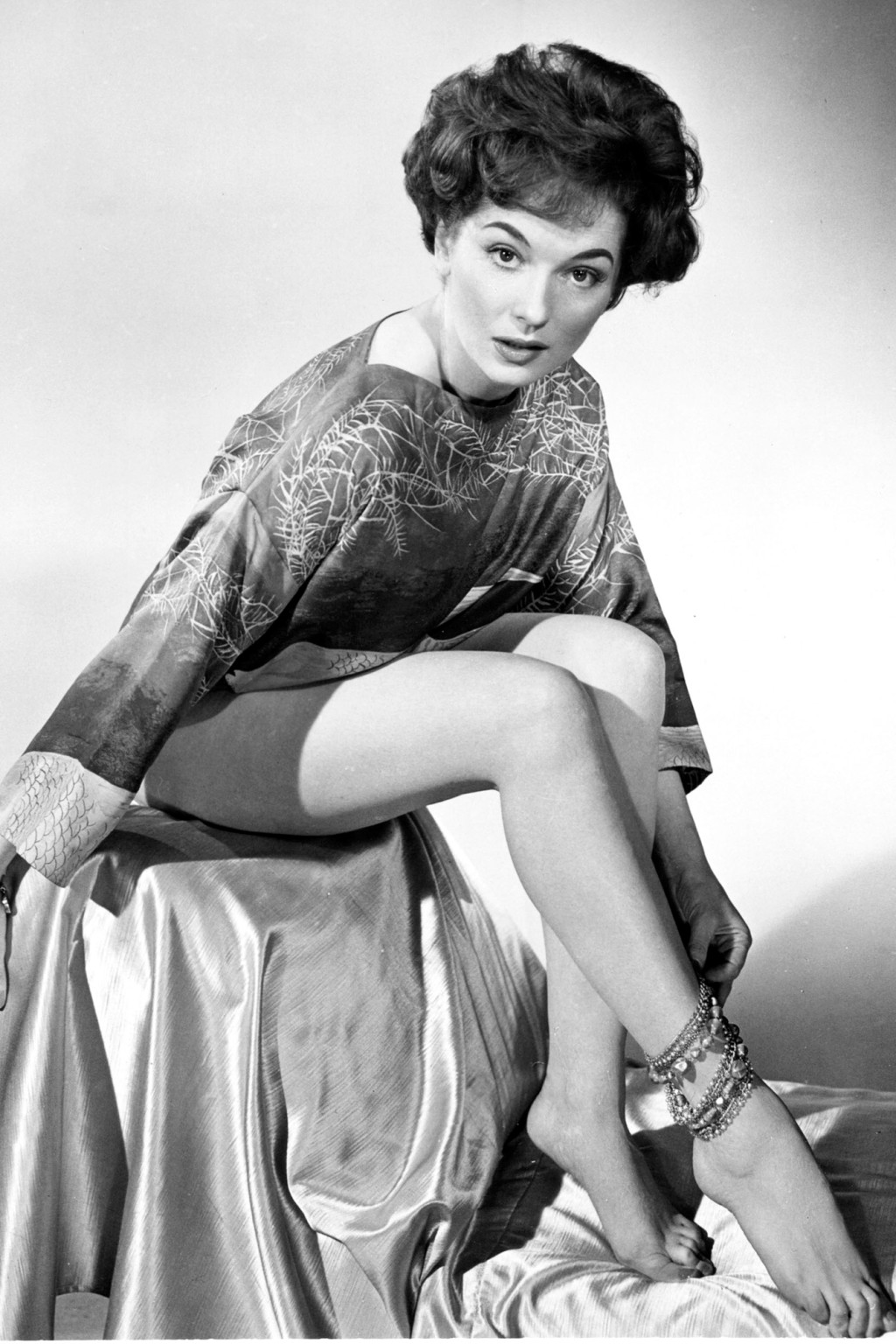 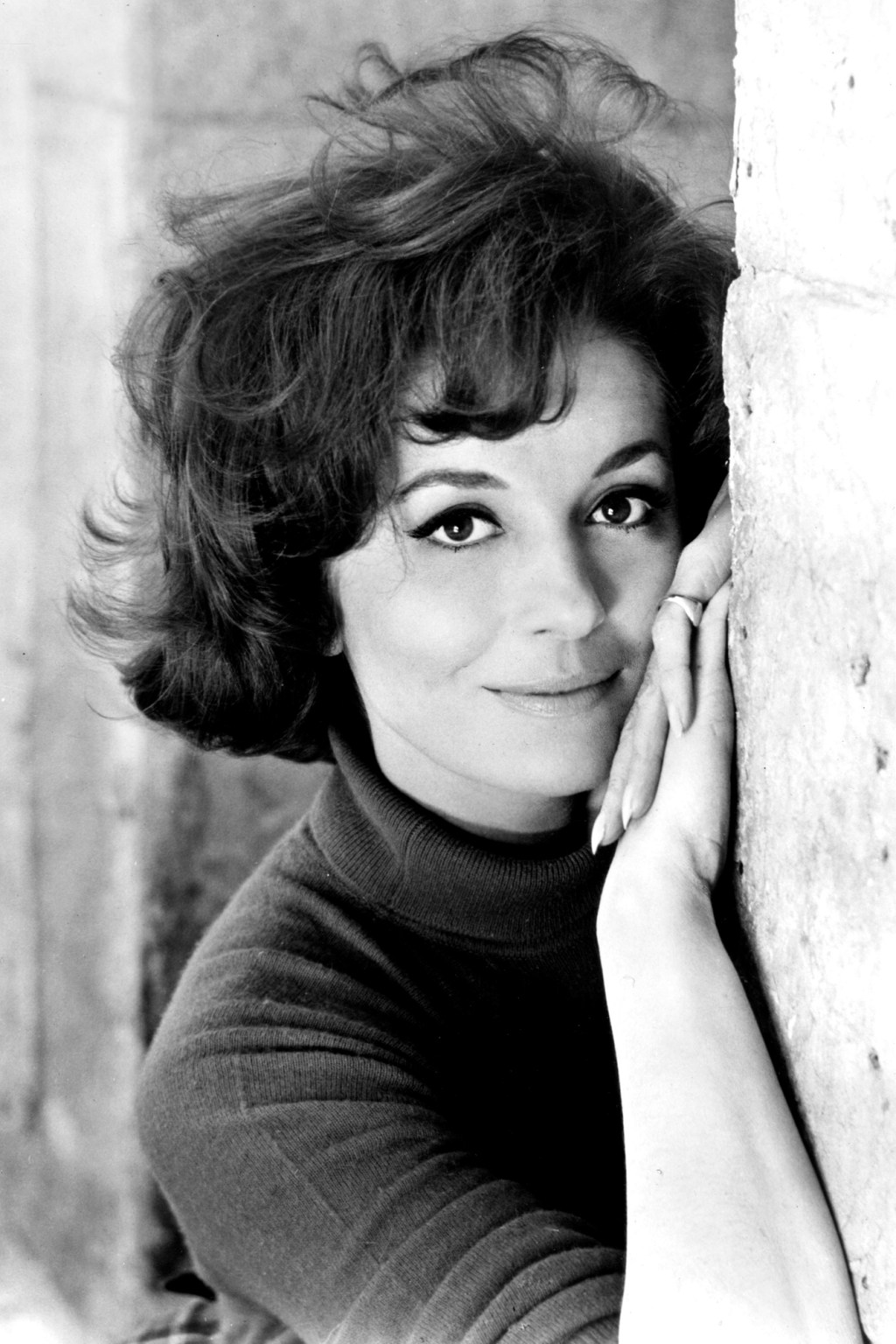 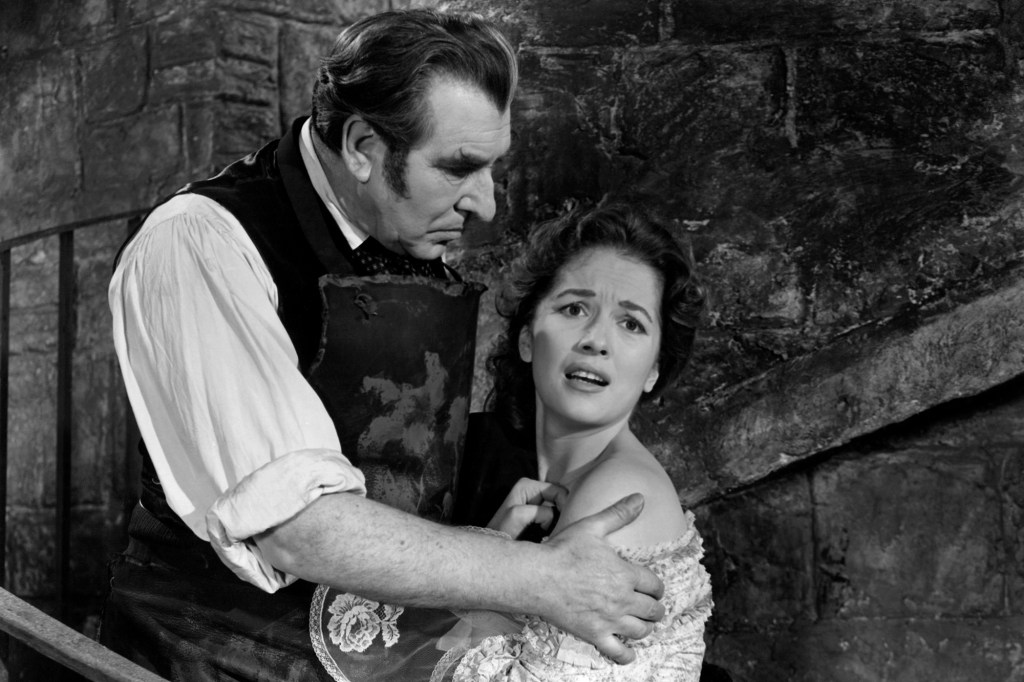