‘Bachelorette’ finale to address rumors about Greg Grippo’s acting past

After fans sent in photos of Grippo, 28, hanging out with Springs, 25, to Instagram account @bachelornation.scoop over the weekend, she immediately brushed off speculation that they were more than friends.

Grippo, for his part, did not post anything about the rumors to his Story, and his last feed post was on July 16.

Still, Springs did not deny the account’s claim that she “basically spoke for [Greg] and was like ‘he said no we are trying to be discreate [sic]’” when the reality stars spent time together this weekend. 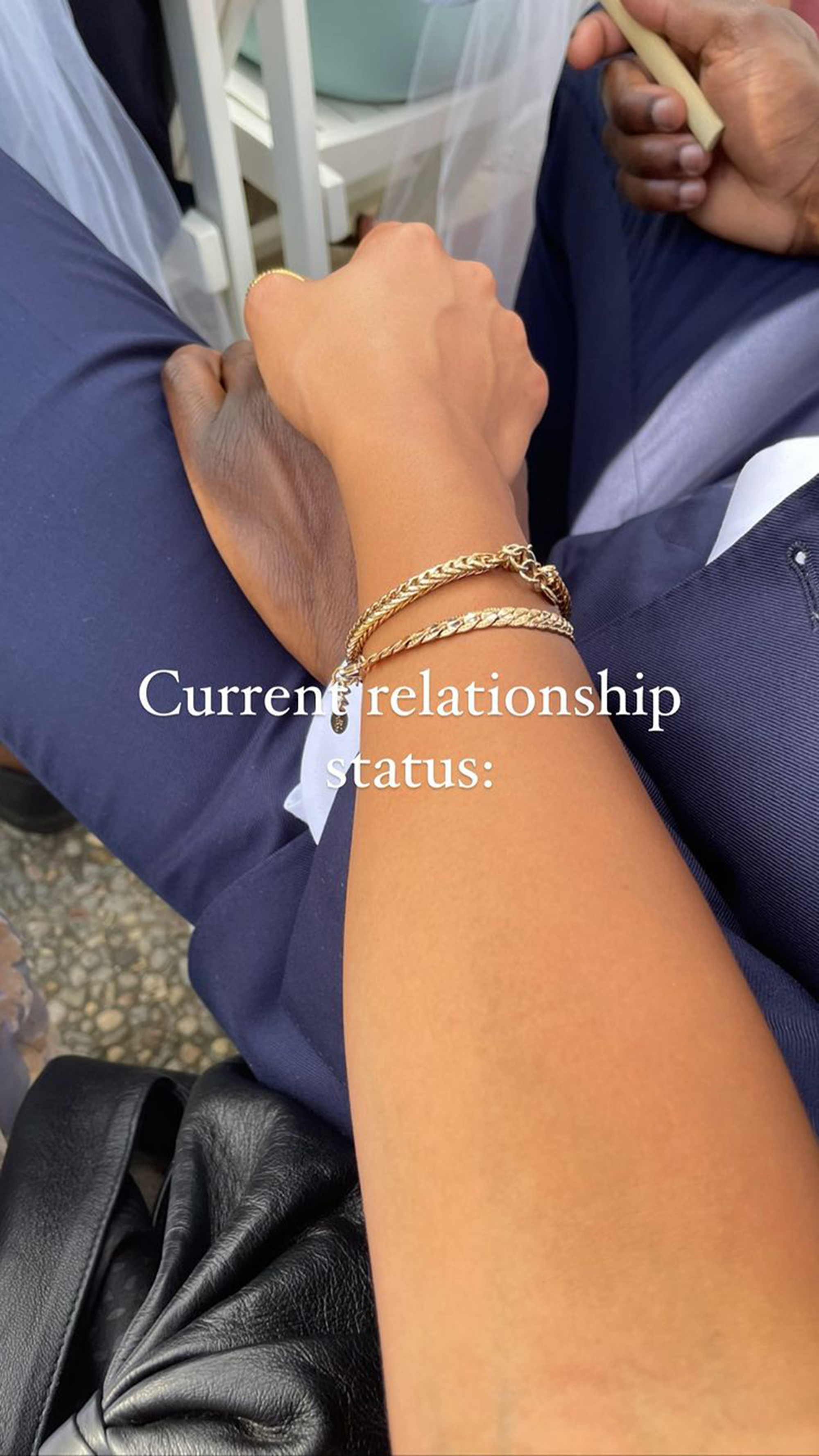 Springs, who studied communications and is from San Francisco, first competed for Matt James’ heart on his season of “The Bachelor” earlier this year.

Meanwhile, Grippo vied for Katie Thurston’s heart on “The Bachelorette.” He recently came under fire for leaving her after his hometown date on the Aug. 2 episode after she refused to tell him that she loved him.

Fans wondered after the episode aired whether Grippo staged their dramatic fallout as a way of showing off his acting skills, as he previously wanted to become an actor.

Tayshia Adams, who co-hosts the series alongside Kaitlyn Bristowe, revealed that they will certainly bring up the acting rumors during the Season 17 finale.