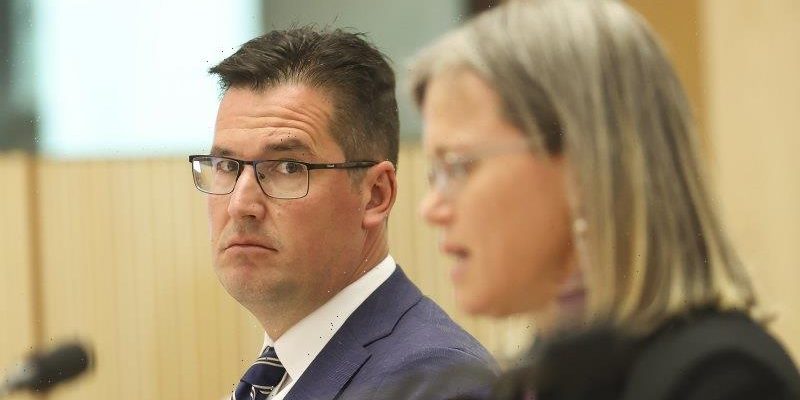 Australia’s minister for the Pacific will make an urgent trip to Solomon Islands during the election campaign to discuss concerns about the nation’s new security deal with China.

Senator Zed Seselja will leave on Tuesday to visit Honiara, after the Pacific nation’s government proposed a deal that would allow Chinese naval ships to be based there. 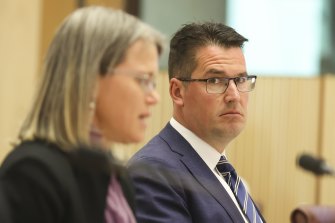 Minister for International Development and the Pacific Zed Seselja will make an urgent trip to Solomon Islands.Credit:Alex Ellinghausen

“My discussions will include the proposed Solomon Islands-China security agreement. The visit follows recent dialogue and visits between the Solomon Islands Government and Australian officials,” Seselja said in a statement on Tuesday.

The security deal is a firm rejection of lobbying from Australia and New Zealand to reconsider. China will now be elevated alongside Australia as Honiara’s major partner less than three years after Solomon Islands switched its diplomatic allegiance from Taiwan to China.

If finalised, the draft agreement would allow Chinese navy ships and defence forces to be based in Solomon Islands to protect billions of dollars in Chinese infrastructure investment in the developing country. The deal followed protests and riots in November in which Chinese buildings in Honiara were attacked.

“Solomon Islands is a valued member of our Pacific family. We respect the right of Solomon Islands to make sovereign decisions about its national security,” Seselja said.

“We look forward to ongoing engagement with Solomon Islands, and with our Pacific family members, on these very important issues. Our view remains that the Pacific family will continue to meet the security needs of our region.”

Given the government is now in caretaker mode due to the election campaign, Seselja needs Labor’s agreement to travel overseas.

Prime Minister Scott Morrison said Australia would continue to press the issue of rotation of vessels through Solomon Islands’ port.

“We must always respect the fact that Solomon Islands are a sovereign country. They’re not a state of Australia. They’re not under Australia’s control or direction,” he told reporters.

“They are a sovereign country. And my approach to the Pacific, as the Foreign Minister will attest, has been to always respect the sovereignty of our neighbours and particularly in the Pacific.

“It was a long time here where Australia used to treat the Pacific as a bit of an extension of our own country, and they didn’t like that. They didn’t like being treated like that and nor should they.”