DEAR DEIDRE: WHEN having sex with my girlfriend I can’t climax and I’m worried she will never conceive, as I can’t do the job.

I’m 31 and she’s 34. We’ve been together four years and she said from the start that she really wants children. 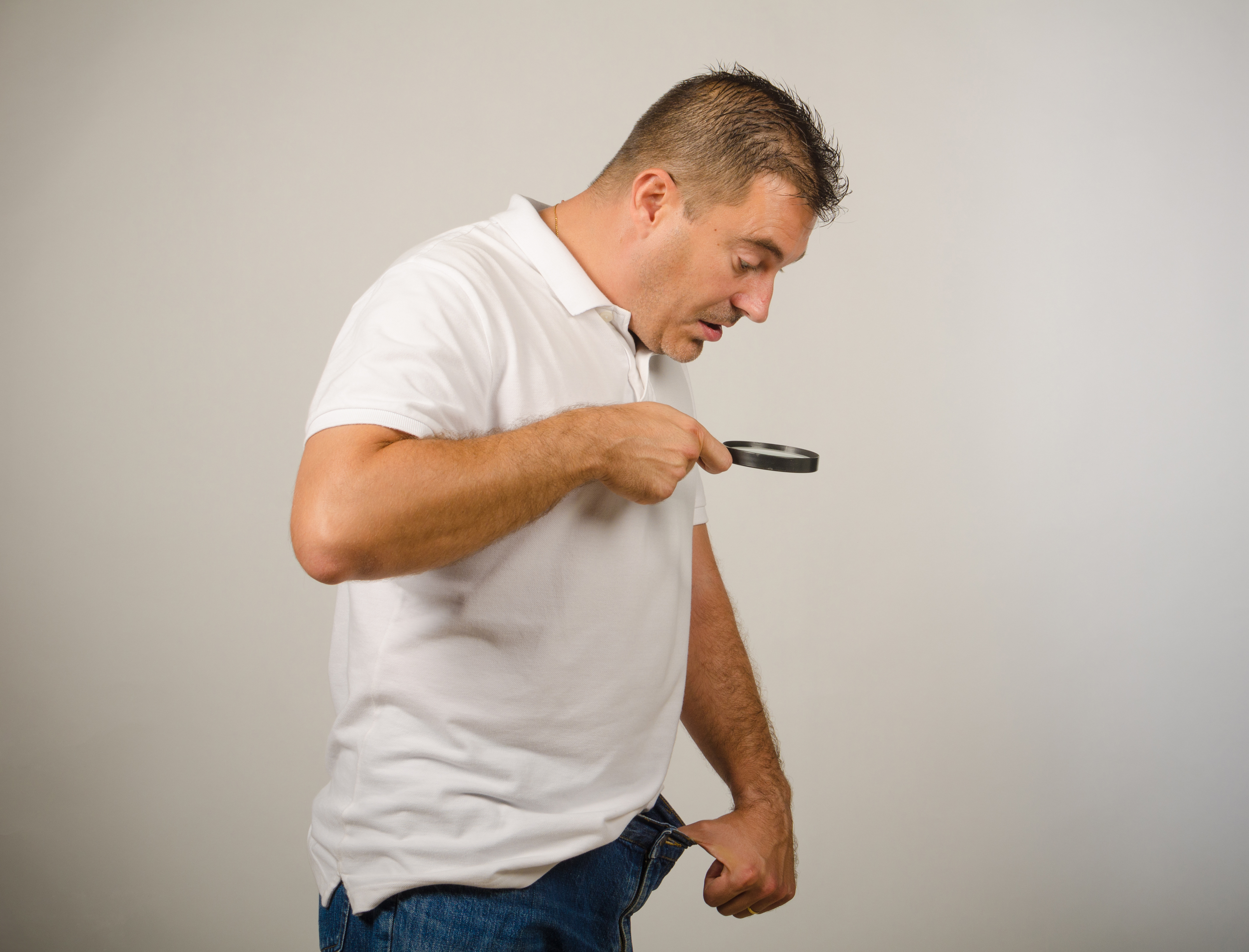 I said, “No problem,” as I want kids too. I had made a previous girlfriend pregnant. She had an abortion which made me so sad – but I knew I was fertile at least.

We’ve been trying a year but I cannot ejaculate during sex, though I can when I’m pleasing myself on my own. My doctor said that it isn’t a worry, but it is a worry to me.

DEIDRE SAYS: You can ejaculate on your own so this isn’t a physical problem.

I’d say you have some fear deep inside holding you back.  Are you worried what you’ll be like as a dad?
Reassure your girlfriend you love her and want to have children as much as she does.

Read my e-leaflet for Men Who Can’t Climax.