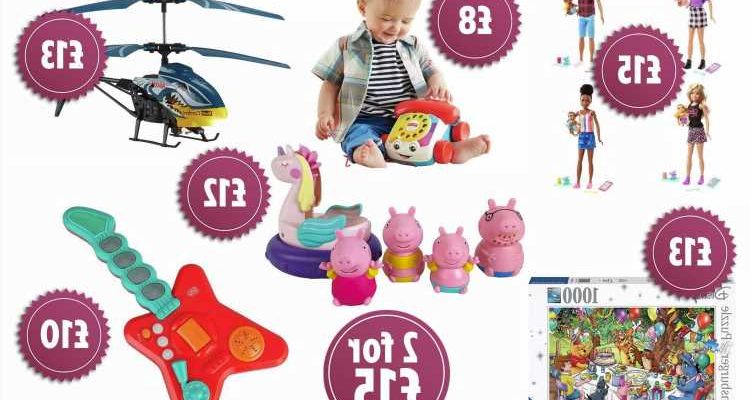 ARGOS' two for £15 toy deal has returned, to the delight of keen shoppers who'll be stocking up on the bargains ahead of Christmas.

The sale launched a little earlier in the summer last year, but the September sale this year means there's still enough time to cash in on discounted goodies ahead of the festive period. 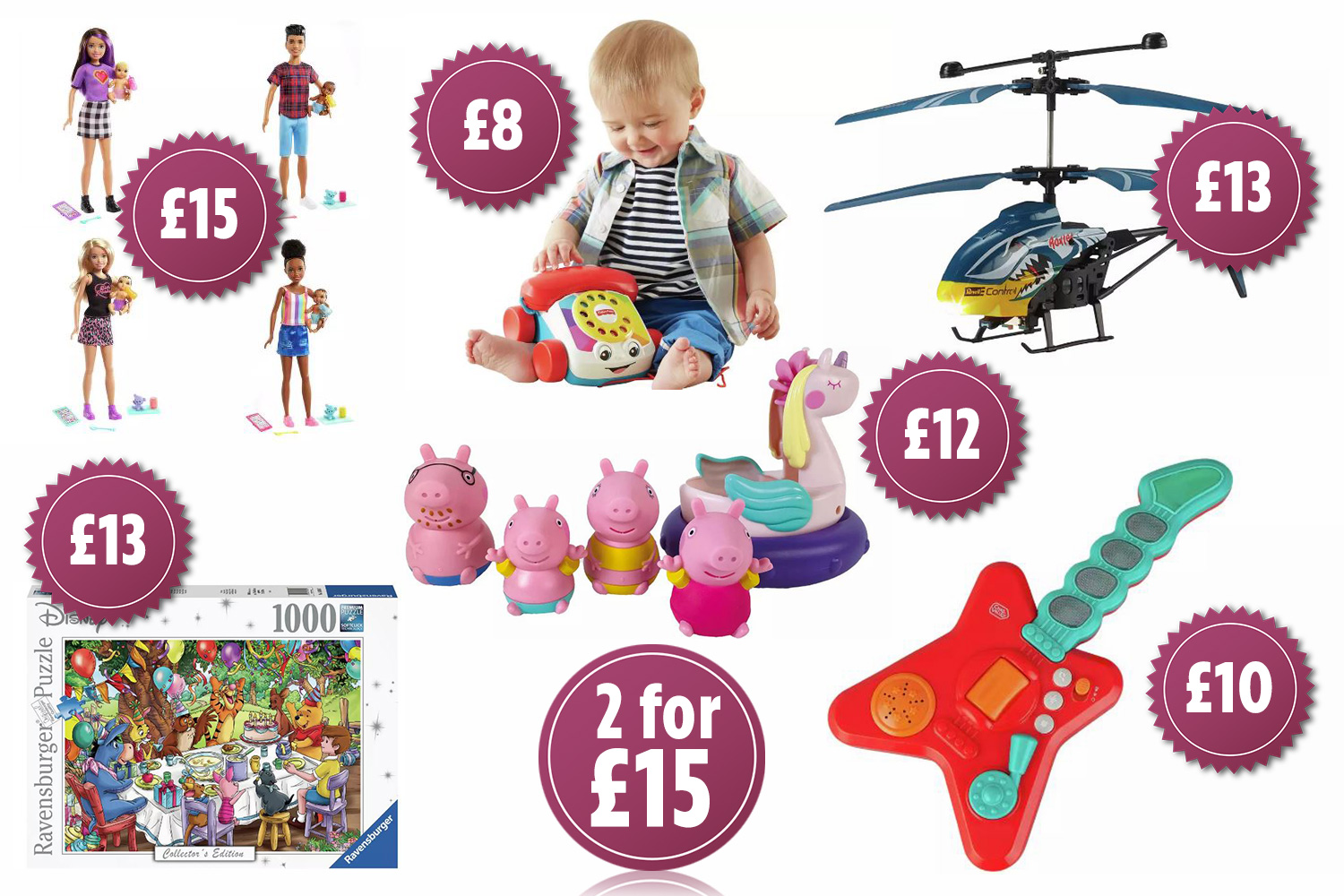 The cheapest toys currently in Argos' sale cost £8 so purchasing two of these will provide a saving of £1 under the offer.

But the most expensive toy in the sale costs £15, so shoppers can ultimately benefit from a freebie if they add this one to their basket.

There's over 300 toys included in the deal, with plenty to choose from your little one's favourite branded characters like Pepper Pig and Barbie to Christmas staple, puzzles, and inflatable outdoor games.

But it's worth keeping in mind that the deal is only worth it if you were after £15 worth of toys, or stocking up on multiple purchases.

Otherwise, you're better off just buying the one you want and spending less cash if it's under £15.

But with four months still to go until the big day, you might be in the market for a few toys to hide away, and then the deal will provide a major saving.

You can get the offer in stores and online, but splashing out online will mean you'll have to fork out an extra £3.95.

There's also the opportunity to use the free click and collect service, and you can find your nearest store using Argos' locator tool before you head out.

You should have a shop around first though, to see if other retailer's might be offering a better bargain under the £15 minimum spend at Argos.

Google shopping is one great tool to compare prices.

Here are our top picks in the deal: 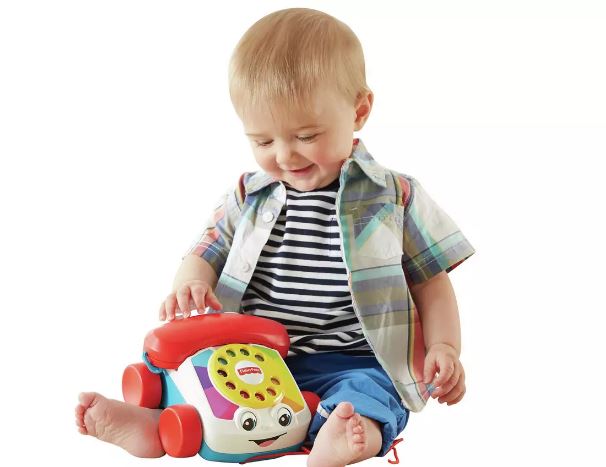 The Fisher-Price Chatter Telephone is designed to help get your baby chatting with its fun styling to inspire early role play.

The turning dial helps promote the development of fine motor skills and the pull along action will help movement.

It's suitable for ages 12 months and over and is one of the cheapest bargains in the Argos toy sale. 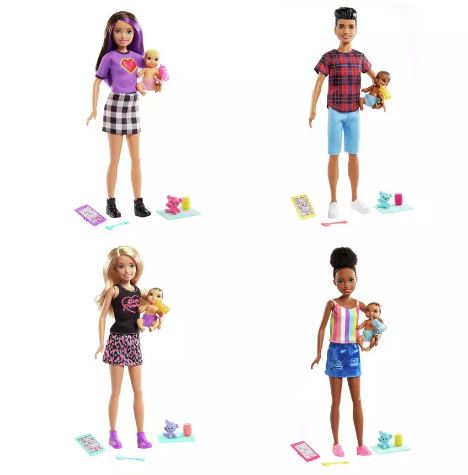 One of the priciest in Argos's toy sale, the Barbies actually work out as the best deal.

If you purchase this toy, adding another to your basket will ultimately work out as a freebie as you'd have already spent the minimum £15.

You only get one doll in the purchase but there are four to collect in the babysitter series, perfect for any Barbie fans.

Stock is limited on this item though.

The Entertainer has a version of the Barbie toy for only £7 which means you could save more than half the price, but stock is very limited and it might not be the version you're after this Christmas. 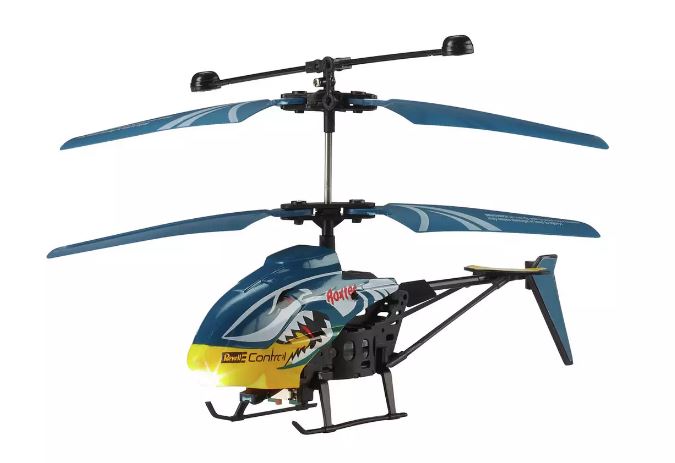 You could fly away from the Argos sale with a great bargain in this remote controlled helicopter.

Bright LED built into the Roxter helps orientation in flight, in low-light conditions and indicates the battery status of the helicopter.

You can only use it indoors, though it will last for five to seven minutes of flight once fully charged.

A spare set of rotor blades is included for when the original set get worn or damaged too, so it's a toy that should hopefully last beyond the Christmas day excitement.

You can buy an RC helicopter for only £8 from the Entertainer which is £5 cheaper than Argos. 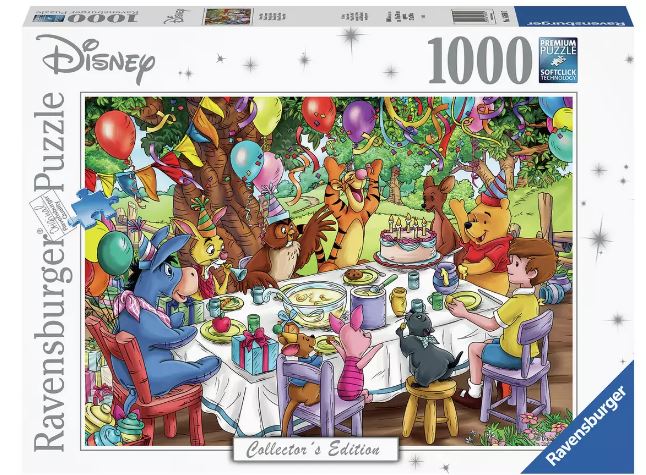 Argos has a whole collection of puzzles and games in its toy offer including this classic Disney themed one.

The puzzle has 1000 pieces which will keep you entertained and occupied for hours of mindful fun.

Plus no Christmas stocking is complete without a family puzzle to crack out during the festive celebrations, so stocking up on one in the bargain offer is a great way to get ahead of the busy and expensive period.

The Works is selling 1000 piece puzzle sets for only £7 which is almost half the price of Argos', or £6 cheaper. 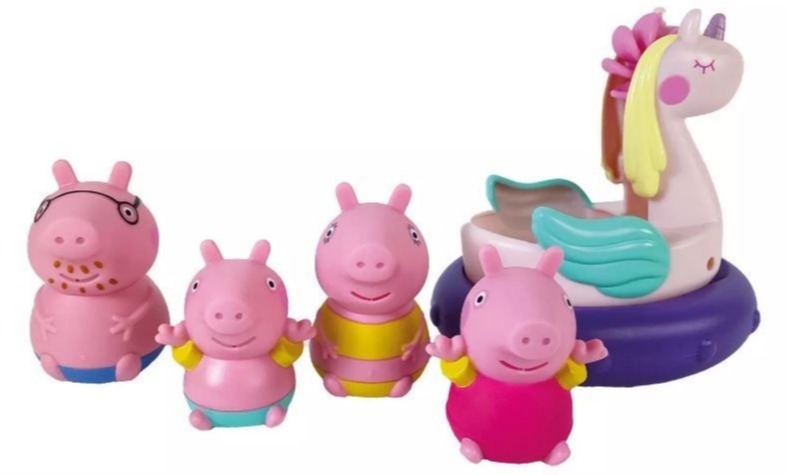 The Peppa Pig set in Argos' sale is great for imaginative water play and it helps encourage confidence in water and develops fine motor skills.

You can also fill the unicorn then sieve water through the bottom or tilt to sprinkle through the mouth and use the characters as bath squirters.

You can buy the bath time squirters from Selfridges for only £7 which is £5 cheaper than Argos. 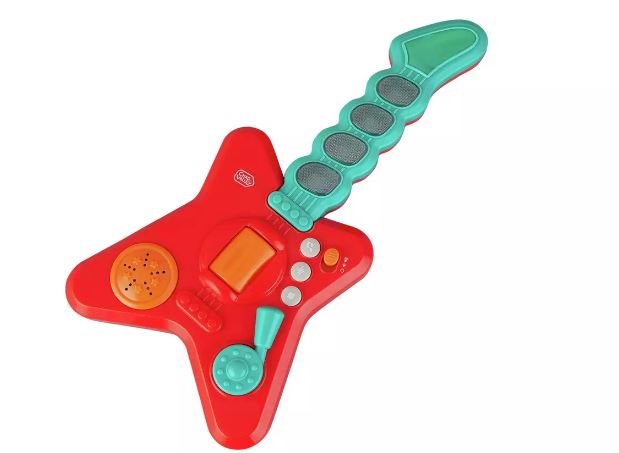 You could encourage a little rockstar to emerge this Christmas with this Chad Valley buy.

The guitar is designed to help your little music lover to develop their hand-eye co-ordination and fine motor skills.

It's got 10 demo songs, 10 rhythm sounds and four light up buttons for them to explore.

Argos has hosted major toy sales before, where we've seen up to 80% slashed off the full price of goodies previously.

It's not just toys on offer though, as Argos is selling a fire pit for £25, cheaper than Aldi and Wilko, to keep you warm as the weather starts to take a turn.

But it's worth keeping in mind that there are still more savings to come from the brand as we gear up for Black Friday sales this year, so it might be worth holding out on any purchases until then.