After that ~messy~ body taco date, is there any doubt that Kenny Braasch and Mari Pepin were made for each other? This duo has been one of the cutest couples on the Bachelor in Paradise beach all season long. Even after a brief (but intense) love triangle tested their relationship, these two seem like proof that you can totally find true love on TV.

So, post-filming, does their relationship still hold up? If you’re curious where Kenny and Mari stand now, Reality Steve has all the insider info you need.

Here’s everything to know about how “complicated” things have gotten:

Warning! Major spoilers ahead: Stop reading here if you don’t want to know what happens on the rest of this season of Bachelor in Paradise.

Did Kenny and Mari date before Bachelor in Paradise?

TBH, probably not. There isn’t any intel floating around that points to a pre-show ‘ship between these two, so it seems like they fell in love over Wells Adams’ Mai Tais. FYI, this is Kenny:

What happens to Kenny and Mari on the show this season?

Good news, Kenny and Mari fans—this couple gets engaged at the Paradise altar! “I know that Kenny & Mari got engaged at the end,” Reality Steve confirmed on his blog. Seems like all that drama this season was worth it in the end.

This might not be a total surprise, since ABC accidentally spoiled Kenny and Mari’s Paradise engagement back at the beginning of the season. But hey, if they’re this cute while making tacos, then they must be soulmates: 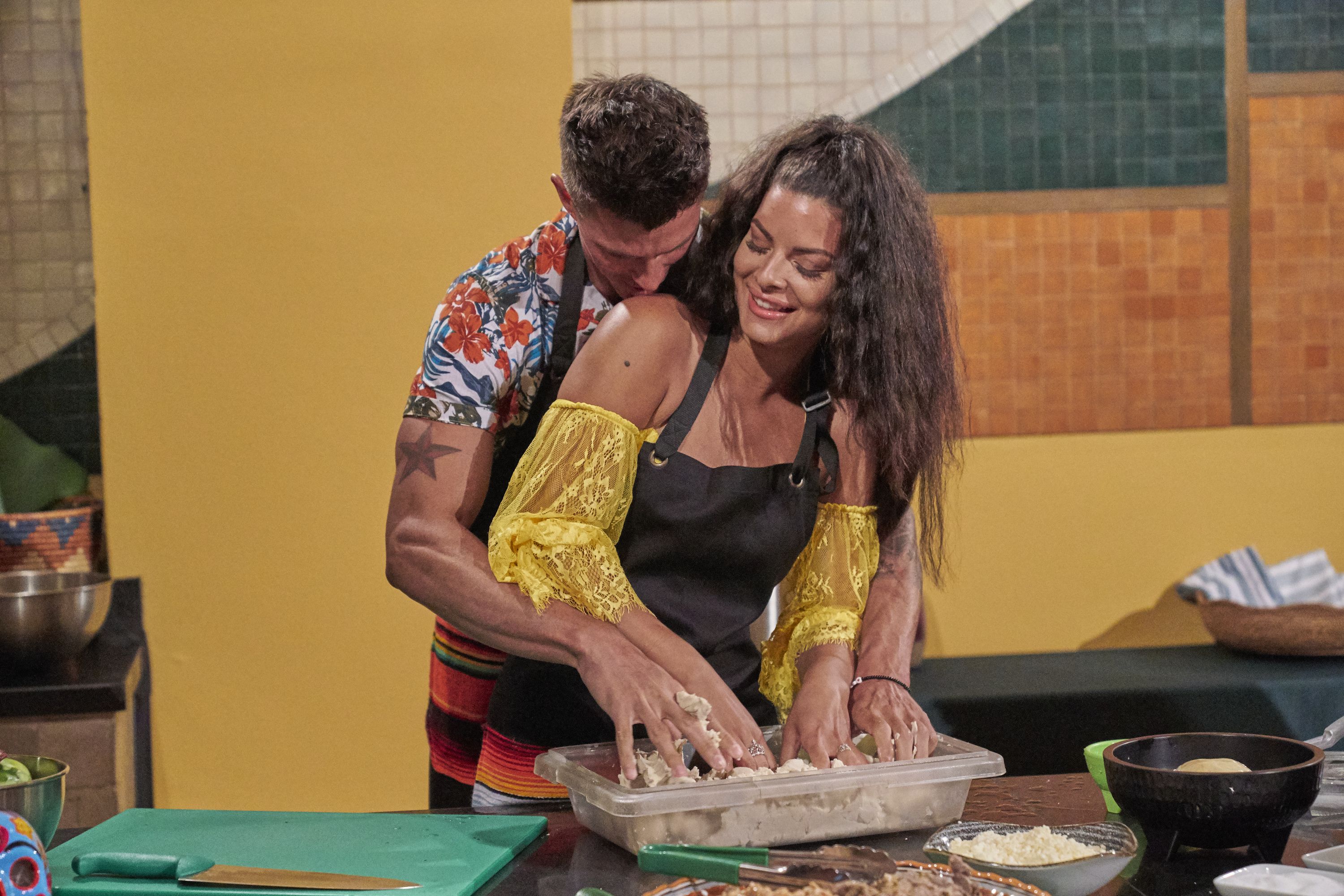 So, are they still together now?

All signs point to yes. Reality Steve wrote on his blog that he “received another [picture] of Kenny & Mari at a different rooftop pool in Chicago where Kenny lives. However, the picture taker didn’t feel comfortable with me posting it, so I didn’t,” he added.

“But that’s 2 of the 3 final couples now that have been seen together publicly post filming,” he said, the other pair being Grocery Joe and Serena Pitt. Congrats to the (still) happy couple! 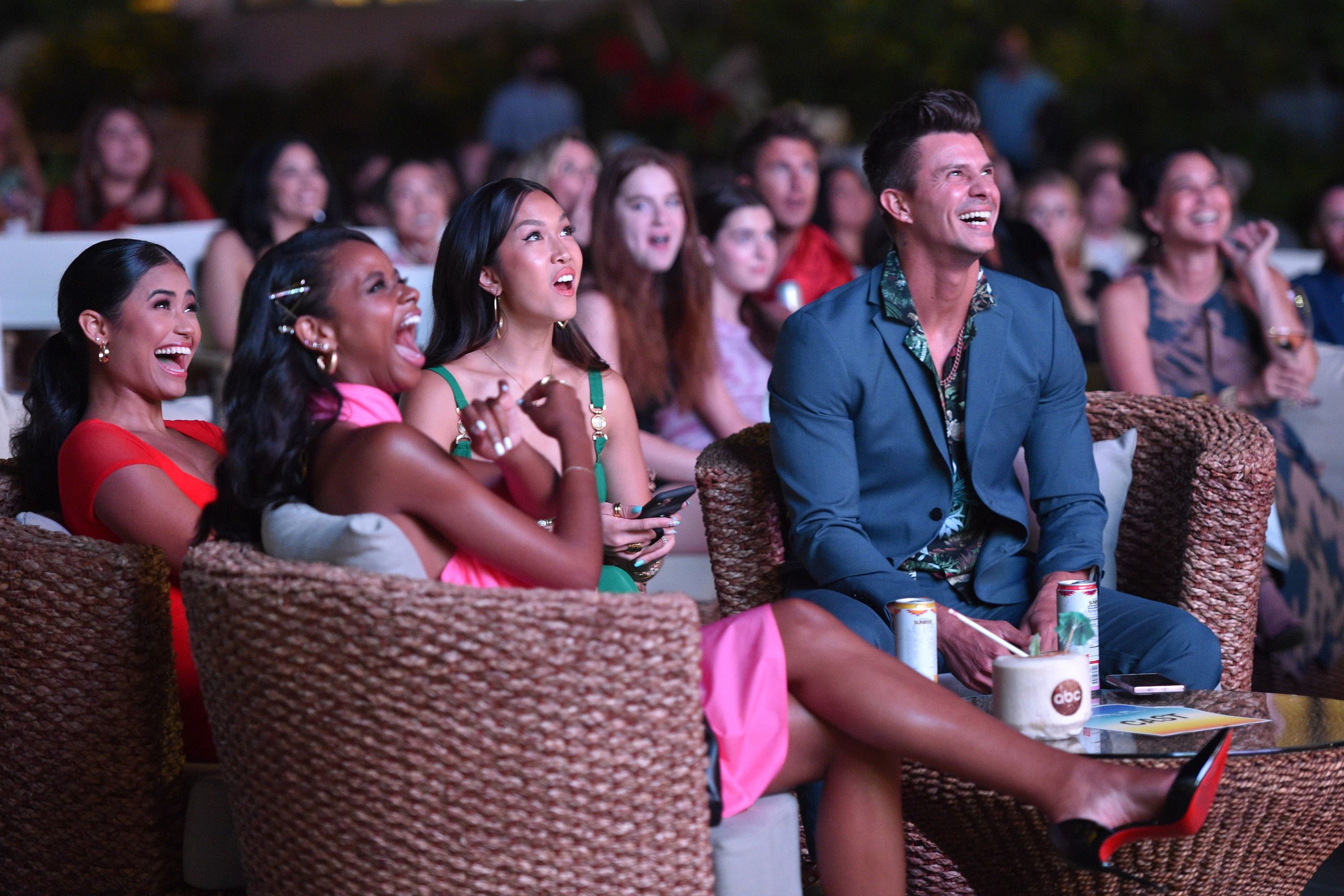 Plus, it seems like these two might last, according to professional matchmaker Amber Kelleher-Andrews. “You can tell he really does like Mari, and Mari is clearly into him,” she told WH. “So that has a chance, I hope.” (They’re also the couple that Amber is rooting for the most this season.) Things are looking good for this adorable duo!