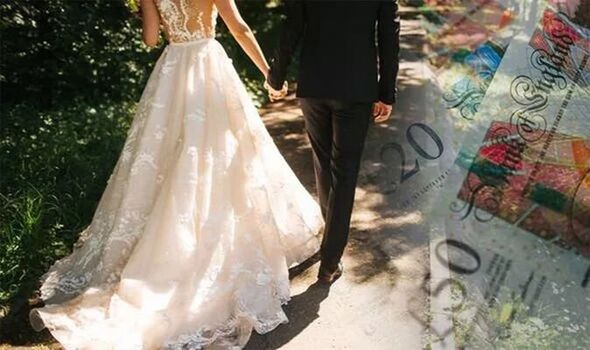 With just six days to go before her wedding, a bride-to-be has taken to the ‘Am I Being Unreasonable’ forum on Mumsnet to share her frustration after receiving a flurry of dropouts from her guests. As she explains, each dropout costs the happy couple £85 each time for the food and venue – which is why she is considering sending those guests an £85 invoice.

The nerve-stricken bride took to the ‘Am I Being Unreasonable’ forum on Mumsnet to explain that her wedding is just around the corner and with six days to go, she has had a flurry of dropouts from her guests.

As it is only days away, the happy couple are busy making the last few plans to give them their special day, reports the Mirror. However, the couple have been blindsided by some of their guests who have not given them much warning before cancelling and saying they can no longer make it. In the post, the woman explained: “We didn’t want two-tier guests so everyone is invited to the whole day and evening.

“Invited a year ago and invites sent out six months ago.”

The woman is beginning to lose patience and has even considered sending them an invoice to pay for damages to the happy couple by cancelling at the last minute.

She said: “I feel like sending them an invoice. 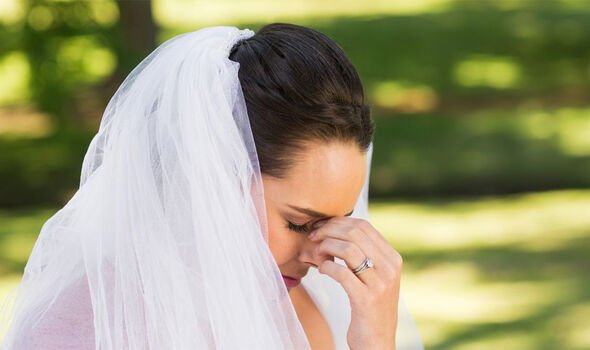 “You don’t drop out 6 days before the whole thing happens.”

Many people were quick to show their support for the stressed out soon-to-be bride but erred on the side of caution in sending them an invoice.

One person wrote: “Depends on the reason really, but sometimes these things aren’t avoidable. Ultimately it isn’t their problem that you’ve picked a certain cost, but I’d they don’t have a good reason it is really crap of them.”

While another wondered if anybody else could come in their place and said: “So frustrating when people drop out, have they given valid reasons though? However, by costing you, do you mean you’ve already paid so it’s basically a wasted bit of money, which you could have saved on? You’re not getting charged this in addition to what you’ve paid already? Can you invite anyone else in their place?”

Whilst others were simply quick to empathise. As one user wrote: “It’s utter rubbish but it happens quite often, we had someone on my side drop out the day before with a pathetic excuse and a family of 4 that we’d made allowances to fit their children in because they had no childcare then say the day of the wedding they couldn’t come because they didn’t have a lift home and that the husband didn’t want to go to a wedding and have to drive not drink.

“I didn’t even respond to their messages to be honest. As bad luck had it all 5 of those were on the same b***** table on the seating plan which messed things up a little but those left at that table had plenty of wine. Hope you have a great wedding, try not to sweat this and focus on the build-up.”