Three of Hallmark Channel’s leading men team up for a Christmas movie — what could go wrong?

“It was extremely hard to stay focused on set — to the detriment of our days, almost, we couldn’t control ourselves. The laughter — the just genuine laughter — and happiness that we were feeling to be all together working on this movie,” Andrew Walker exclusively told Us Weekly at Hallmark Channel’s Countdown to Christmas event last month about working with Paul Campbell and Tyler Hynes. “Tyler’s my wife’s cousin and to be on set with him after knowing him for so long — I’ve been with my wife for 19 years — and then we get to work with [Paul]. It’s a dream come true.” 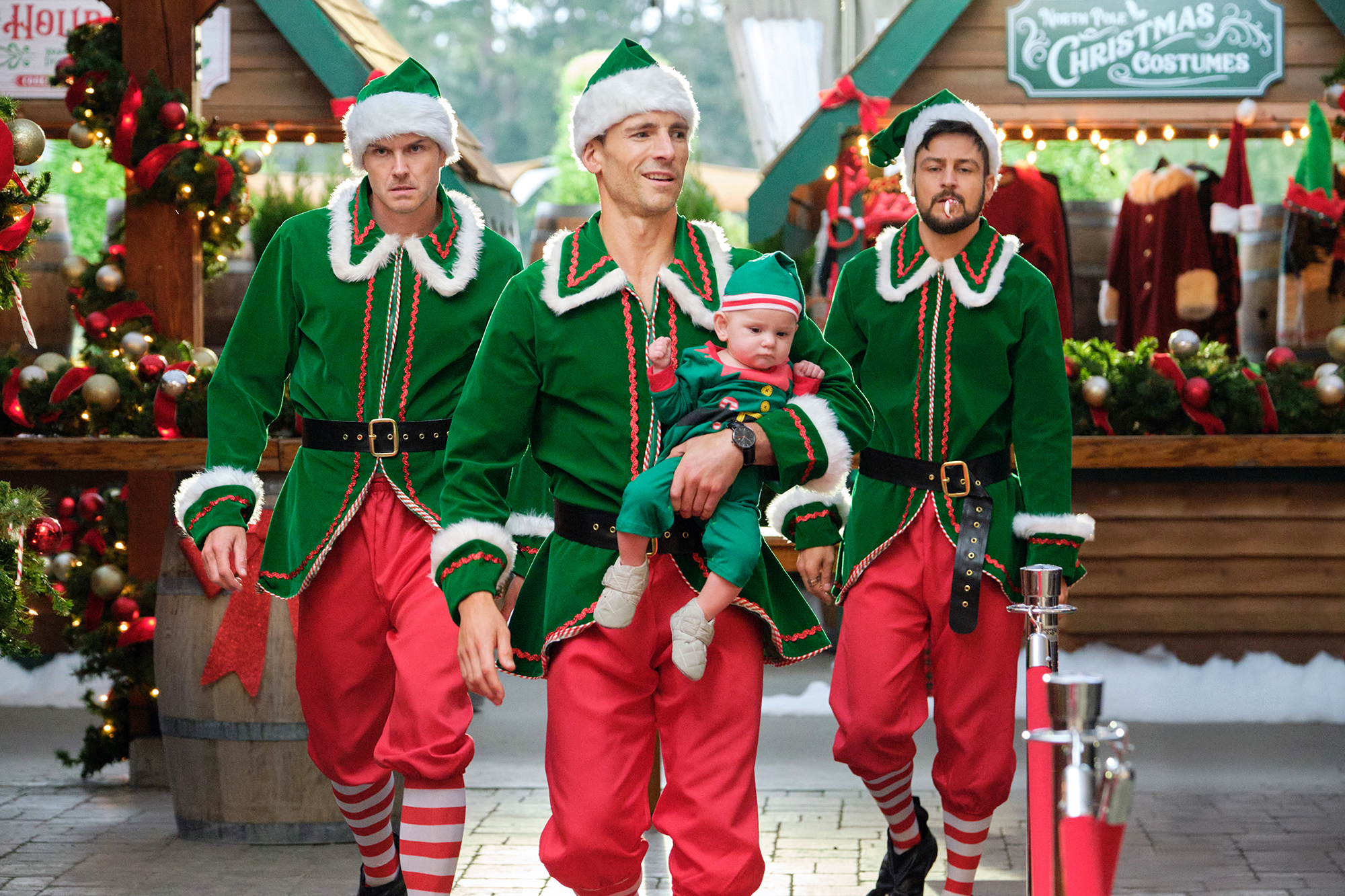 Campbell, who cowrote the movie, which airs on Hallmark Channel on Saturday, November 19, agreed.

“So much of the movie is these brothers acting like 13-year-olds and it really translates on and off camera,” Campbell told Us. “We just became, like, three 13-year-old friends and there happened to be a camera filming us while we did our job. It was really silly. And I will say without hesitation, I ruined the most takes because I couldn’t stop laughing.”

Per Walker, Three Wise Men and a Baby follows “dysfunctional brothers who are given a baby over Christmas” — a take on the 1987 movie Three Men and a Baby. 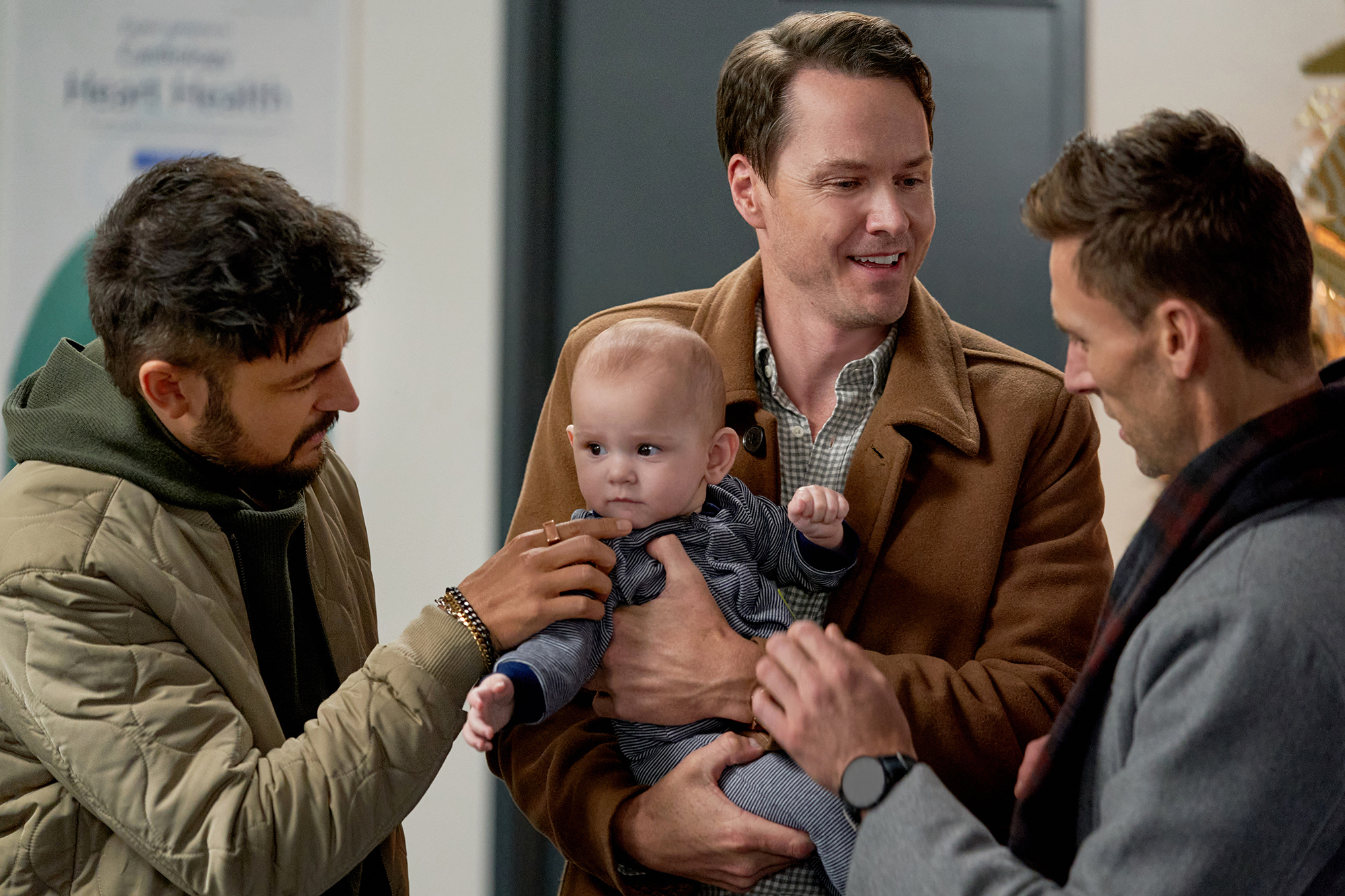 “It’s a Christmas Love Story among three brothers. Three brothers, who fall back into love with each other,” Campbell quipped. “It’s silly, and it’s fun and it’s full of heart.”

“This is probably one of the best scripts I’ve ever read. And it just so happens that Paul, being a friend, being a guy that I’ve known in the industry and wanted to work with him for so many years [wrote it],” Walker added. “I’m fortunate enough to be a part of the story and Kimberly, his writing partner — really the brains behind the operation here but he’s the looks.”

While Walker called the project “a really special film” that all three men are “excited to see how the fans respond to,” Campbell admitted that he felt the pressure when it comes to the expectations.

“So much pressure — genuinely — to deliver. I feel like we did. I’m just gonna say it,” Campbell declared.

Three Wise Men and a Baby airs on Hallmark Channel on Saturday, November 19, at 8 p.m. ET.