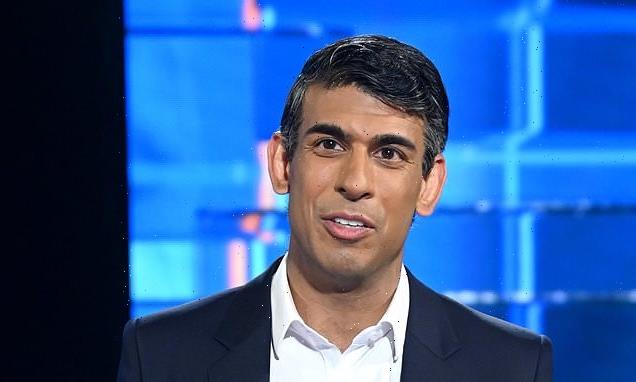 As arguably the richest MP to ever run to be Prime Minister, Rishi Sunak was bruised when his wife Akshata was exposed as a non-dom.

The daughter of an Indian billionaire, her shareholding in her father’s company Infosys is worth £727 million.

Sunak himself, who ran his own hedge fund before becoming an MP in 2015, is thought to be worth £200 million.

Yet rich or poor, he is entitled to public money to pay his staffing costs. In 2020-21, he claimed £152,000 in expenses to run his parliamentary office. It was a similar sum to previous years. 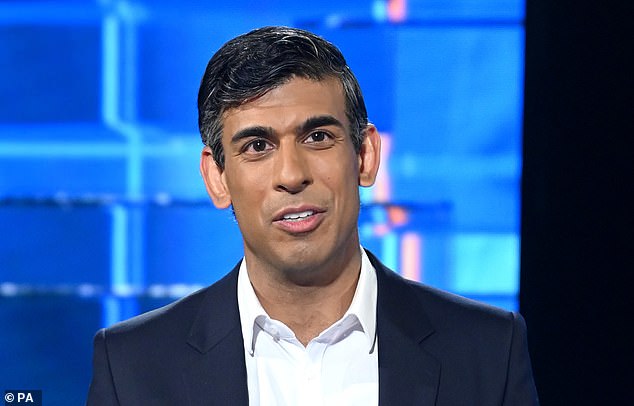 As arguably the richest MP to ever run to be Prime Minister, Rishi Sunak was bruised when his wife Akshata was exposed as a non-dom

But in the past 12 months he has claimed a paltry £2,988. Paying for his own staff from his vast fortune means he has the second lowest expenses claims in Parliament. Only fellow Cabinet minister and multi-millionaire Jacob Rees-Mogg claims less.

An act of selfless generosity by Sunak? Or does his decision more than 12 months ago to start paying for his staff himself indicate he was on manoeuvres as far back as then?

Sasha Swire, author of those gloriously indiscreet memoir Diary Of An MP’s Wife, has a sharp take on the leadership contest. ‘The person who becomes leader and ultimately Prime Minister is usually the one viscerally loathed by the previous incumbent.’ Sasha — married to Tory MP Hugo Swire — says in the New Statesman: ‘It means it will be Rishi Rich [Sunak], the only man in the country who can afford to buy a tub of Lurpak.’

Blue on Blue attacks have upset Sir Tony Baldry, a former Tory minister, who says: ‘The Conservative leadership contest is in danger of descending into some delinquent family row: doors slammed, crockery smashed and names called.’

Rory’s history of losing his cool 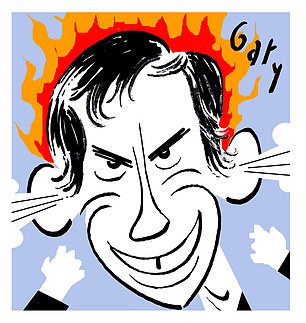 In 2019, Rory Stewart made his bid for the Tory leadership. On Radio 4 tomorrow Stewart will examine The History Of Argument: ‘I try to show the long, often beautiful history of argument and why arguing well and truthfully matters so much to our democracies and our lives.’

Will he dwell on his own intemperate outburst on Question Time last year? He later apologised ‘for losing my cool’ during an argument over Afghanistan.

Newly-departed science minister George Freeman backs Penny Mordaunt for the leadership. Lauding her as the ‘one outstanding team-player candidate’, Freeman is also flattering Tom Tugendhat, The Spectator reveals, whom he says will be a ‘brilliant Foreign-Secretary-in-waiting’. How many more candidates will he praise in his bid to return as a government minister?

Rail workers planning to strike on July 27, the day of one of the semi-finals of the Women’s Euros, have incurred the wrath of former Tory sports minister Tracey Crouch.

‘I rarely come on here to burn my bra but I would wager that this wouldn’t have happened during a major men’s football tournament, especially if it affected a likely England game,’ she tweeted. ‘This punishes women & girls going off to cheer their heroines. Slow hand clap for the men.’

Is Theresa May revelling in the downfall of her successor, Boris Johnson? May was spotted in London meeting with Christopher Luxon, leader of New Zealand’s National Party, for ‘a discussion of current events’. Clearly visible in the background of Luxon’s Instagram shot was BBC coverage of the PM’s imminent resignation. No wonder the usually gloomy May was beaming.

Edwina Currie, who entered Parliament in 1983, is spot on with her observation of Foreign Secretary Liz Truss’s pussy-bow blouse during the Tory leadership debate on C4. ‘It’s an awful look. Didn’t work in the 1970s and 80s. Mrs T ditched it soon enough . . . and doesn’t work now.’ 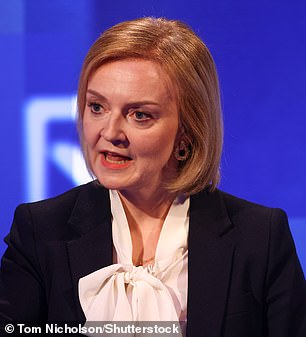 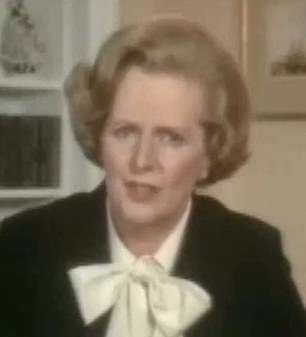 Edwina Currie, who entered Parliament in 1983, is spot on with her observation of Foreign Secretary Liz Truss’s pussy-bow blouse during the Tory leadership debate on C4. ‘It’s an awful look. Didn’t work in the 1970s and 80s. Mrs T ditched it soon enough . . . and doesn’t work now’