Andrew Cuomo will not appear on his brother Chris Cuomo’s new show on NewsNation, a source tells Page Six exclusively.

“Absolutely not,” says our insider.

During the early days of the COVID-19 pandemic, the pair won audience approval and made headlines by cracking jokes at each other and arguing about which bro was their mother’s favorite.

Shortly after, in December 2021, Chris, 51, was fired from his longtime gig after reports he advised the then-governor on how to dodge sexual misconduct accusations.

The journalist denied any wrongdoing Tuesday night in an interview with Dan Abrams, his first since his removal.

Chris himself was also accused of sexual misconduct by a female co-worker, which he denied. 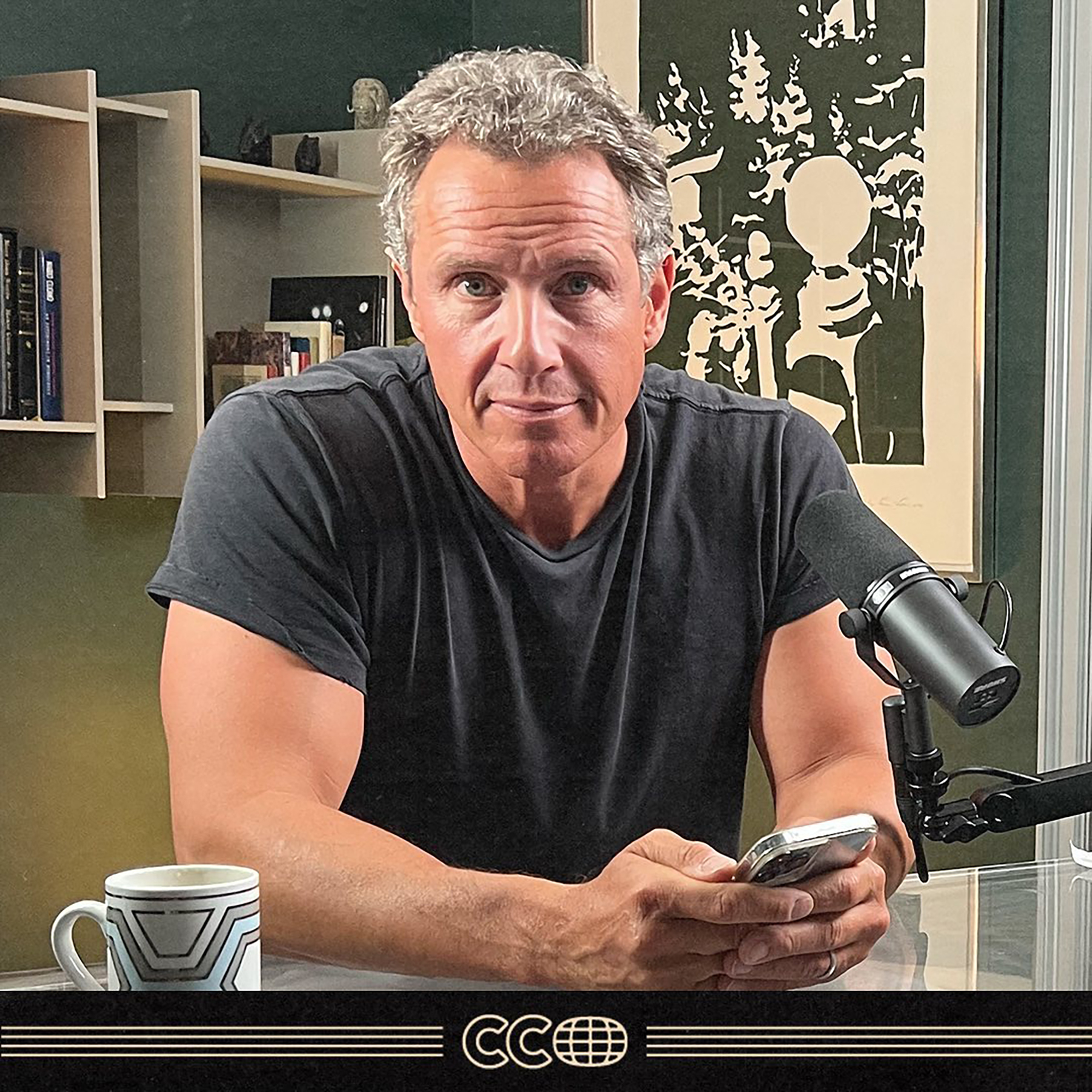 A source tells us that Chris’ interview with Abrams, 56, was the highest-rated hour on NewsNation to date, drawing over 200,000 viewers.

The Post reported Wednesday that Chris’ new show will be executive-produced by Alexandra “Dusty” Cohen, who spent 20 years at ABC’s “The View.”

“I had decided that I can’t go back to what people see as ‘the big game,’” Chris said during the interview. “I don’t think I can make a difference there. I think we need insurgent media. I think we need outlets that aren’t fringe and just trying to fill their pockets.”

To make that happen, our source tells us that Chris’ team has been talking to bookers from more lifestyle and entertainment programs. 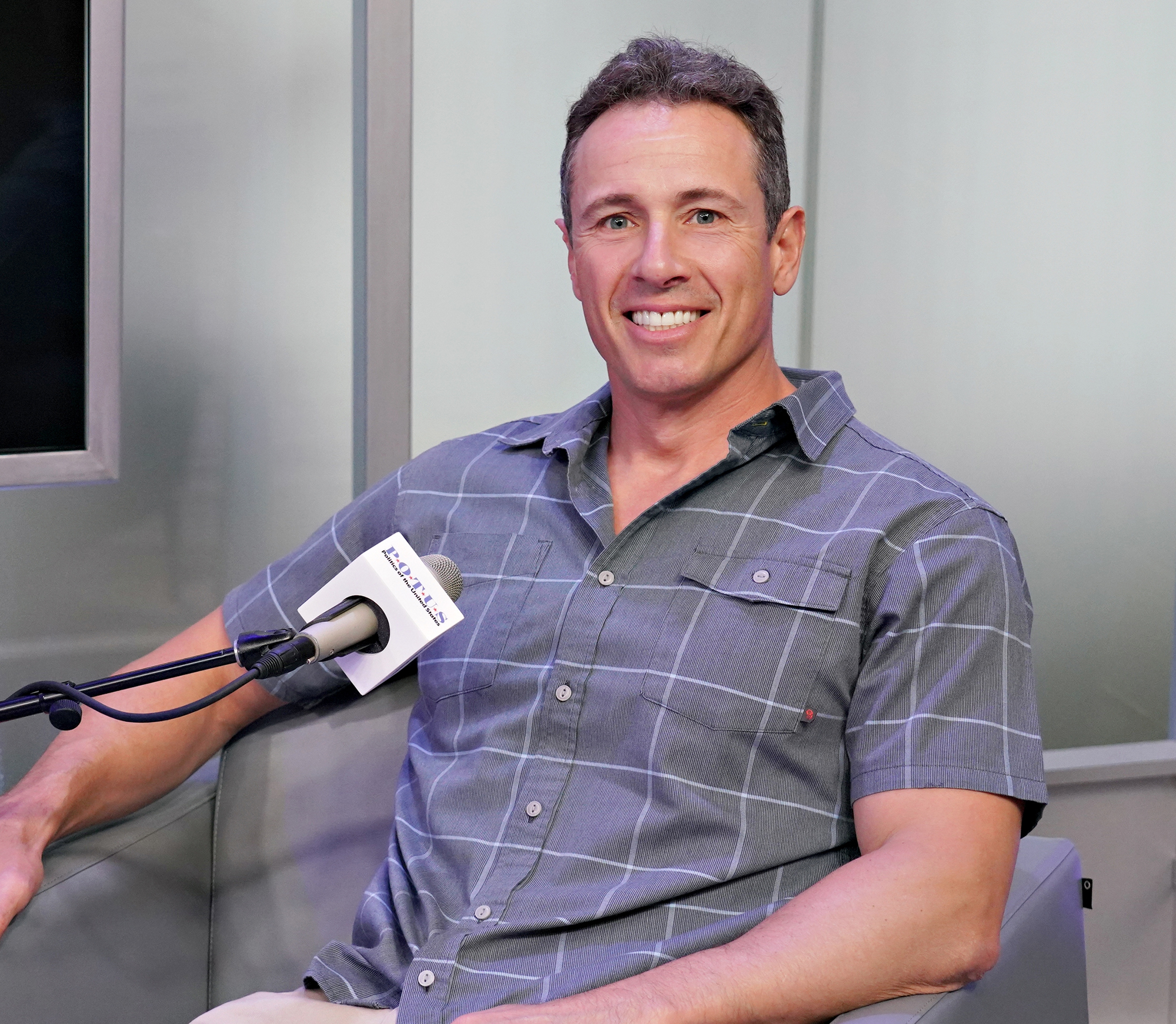 The show marks a comeback attempt for Chris, and he could draw big numbers for the network that is building its talent roster with names such as ex-CNN anchor Ashleigh Banfield.

But a source told us that he was out of other options.

Chris — who is suing his old network for a $125 million in damages — will be taking a massive pay cut, likely making around $1 million compared to $6 million at his former gig, The Post reported.

The new role also does not include the type of fancy perks he was used to, such as a clothing allowance or paid flights from his house in the Hamptons to the studio, according to sources. 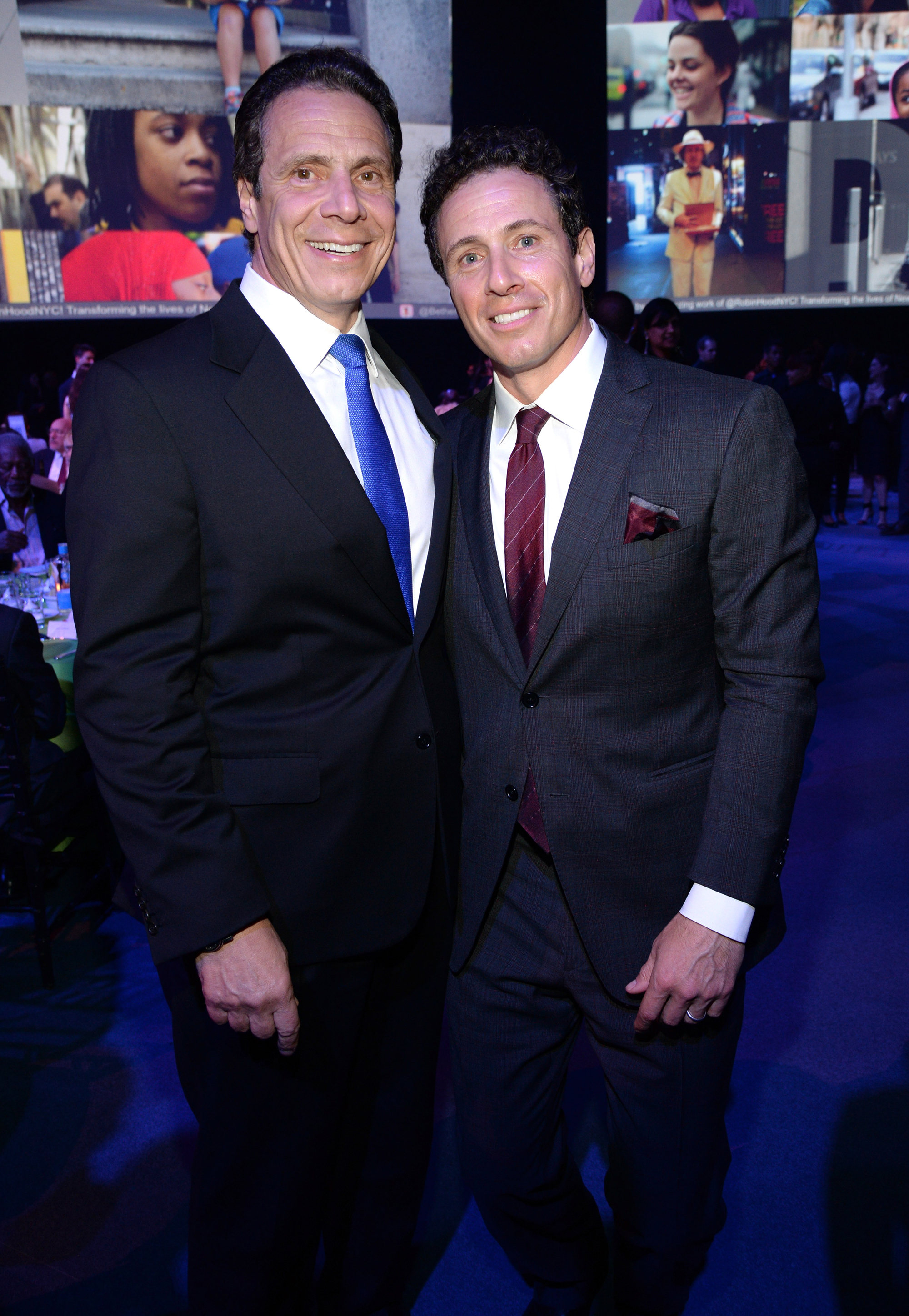 The fledgling cable channel will, however, build Chris a new studio in the old WPIX headquarters on 220 E. 42nd St.

Meanwhile, Andrew has also been reemerging into the public eye. He has been spotted dining with Mayor Eric Adams and hung out in the Hamptons with Billy Joel, among other notables.