Behind the scenes of Madonna’s wild NYC Pride performance

Anderson Cooper and ex Benjamin Maisani living together to co-parent

Oedipus had nothing on this.

Anderson Cooper revealed on “The Late Show with Stephen Colbert” Thursday that his “kind of nutty” late mother, Gloria Vanderbilt, offered to be his surrogate when she was 85 years old.

“I finally said to her, I was like, ‘Mom, I love you, but even for you, that is just bats–t crazy. That is just nuts,’” Cooper, 54, shared with a laugh. “That is so weirdly oedipal on a whole new level.”

He’s not wrong — but Vanderbilt wouldn’t let the concept go.

The CNN host revealed his mother continued to offer her services despite her much-older age and relation to him. 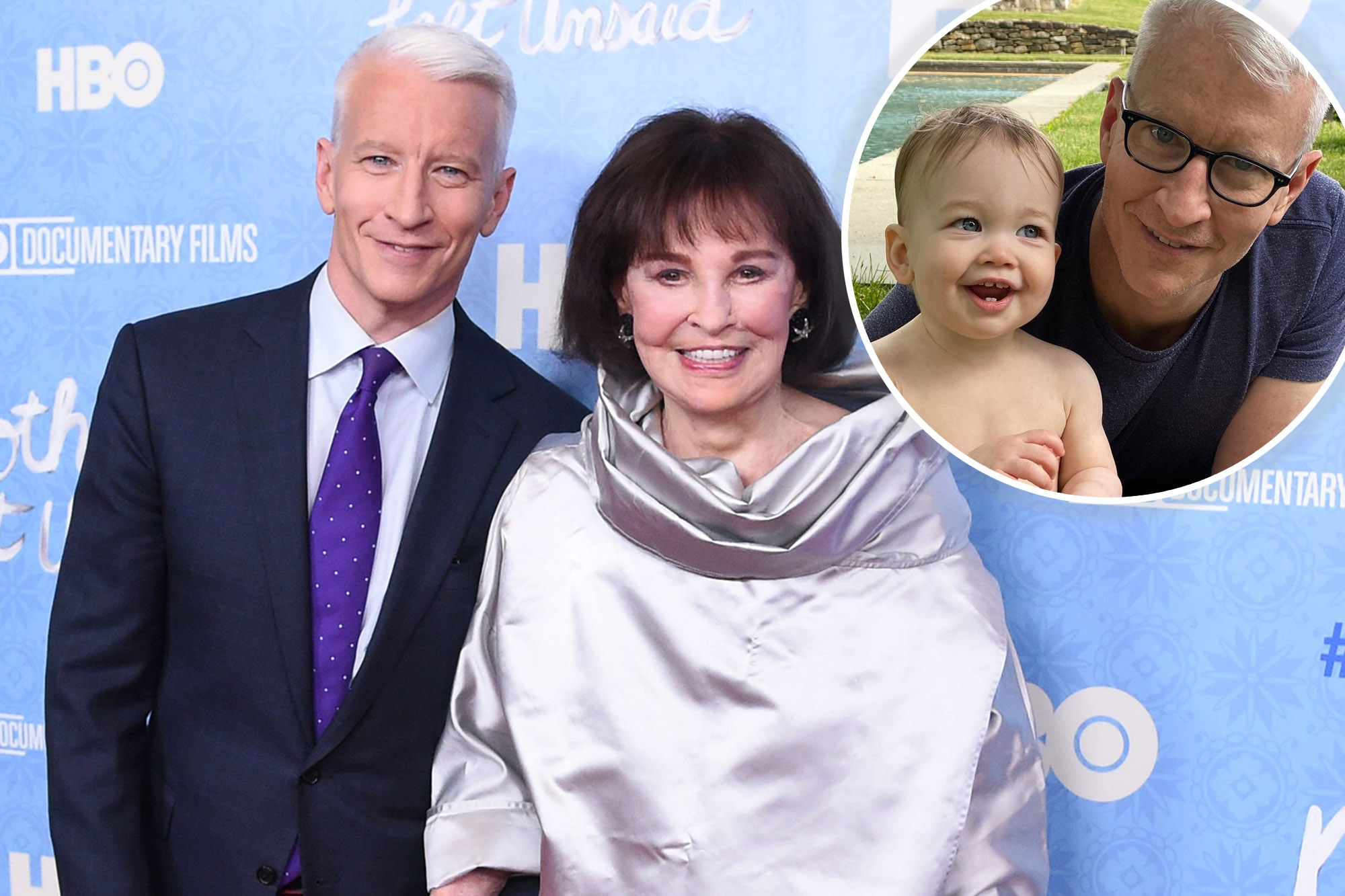 “Then, fast-forward two years later, I get a thing in the mail that my mom has sent me … and it’s a newspaper clipping and it’s a photograph, the headline is, ‘Grandmother Bears Child for Son,’ and it’s some woman, I think in Italy, who was like 65 or something or 70,” Cooper explained. “And it’s a photo of her in the labor room in the stirrups.

“She’s in the delivery room with her legs in the thing, and her son and his husband are right there, ready to catch,” Cooper continued, recreating the photograph for host Stephen Colbert and viewers. “And my mom has circled it and written in a note, ‘See!’” 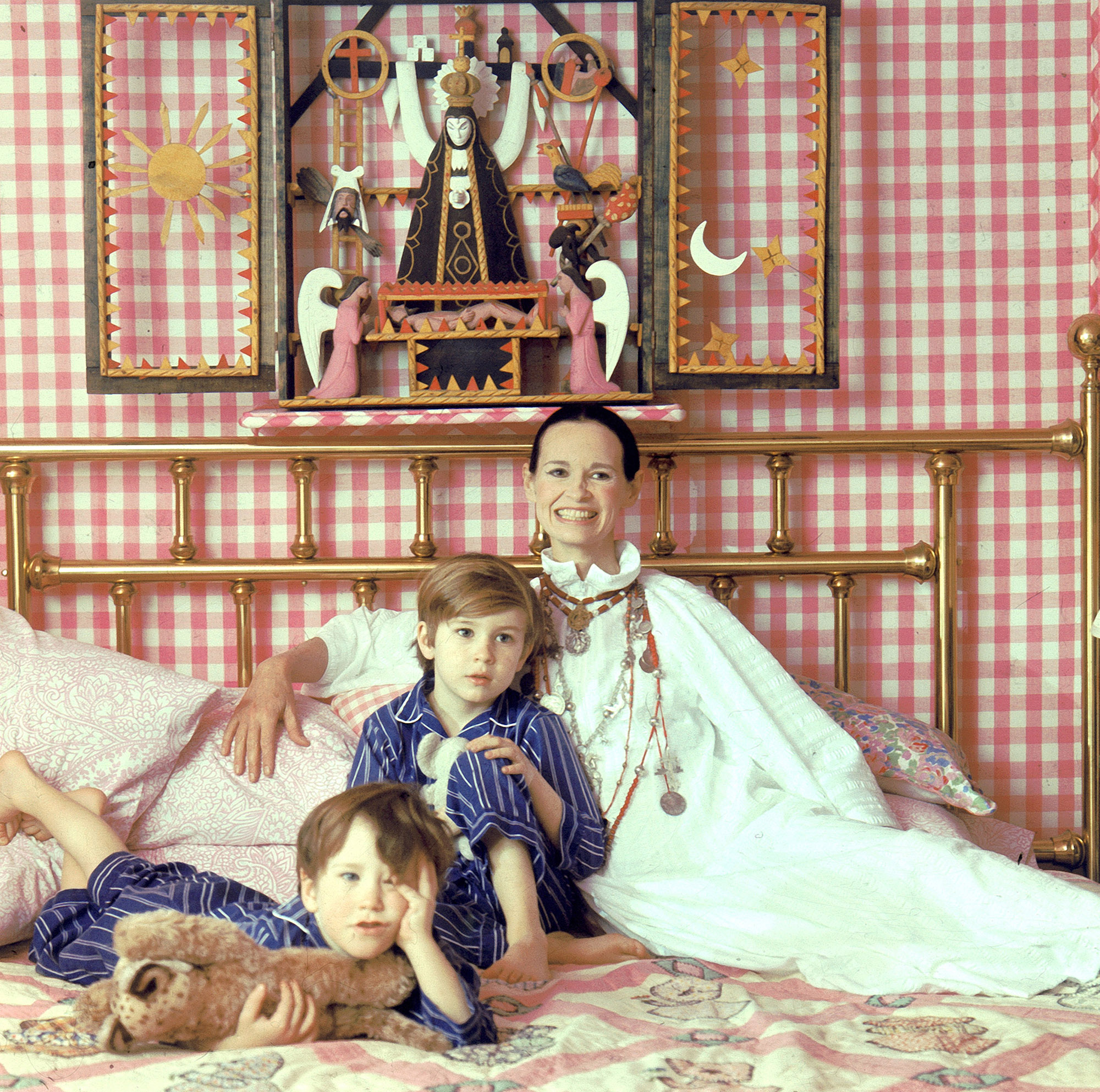 Fortunately for Cooper and his then-unborn child, the newscaster pursued a different route; he went on to welcome son Wyatt Morgan via surrogate in April 2020, nearly a year after Vanderbilt’s death.

Cooper is co-parenting Wyatt with his former partner of 10 years, Benjamin Maisani.