What happened to Amanda Bynes? A timeline of her life and career

Amanda Bynes speaks out after filing to end her conservatorship

Amanda Bynes plans to put herself first after her conservatorship was terminated Tuesday.

“In the last several years, I have been working hard to improve my health so that I can live and work independently, and I will continue to prioritize my well-being in this next chapter,” Bynes, 35, said in a statement to People via her lawyer, David A. Esquibias.

She added, “I am excited about my upcoming endeavors — including my fragrance line — and look forward to sharing more when I can.”

The “What a Girl Wants” star also thanked those who stood by her as she battled for her freedom from the nearly nine-year legal arrangement.

“Following today’s decision by the judge to terminate my conservatorship, I would like to thank my fans for their love and well wishes during this time,” she said in the statement. “I would also like to thank my lawyer and my parents for their support over the last nine years.”

Bynes’ conservatorship of the person and estate came to an end Tuesday with a judge stating it was “no longer required.” Esquibias attended the hearing on the former actress’ behalf. 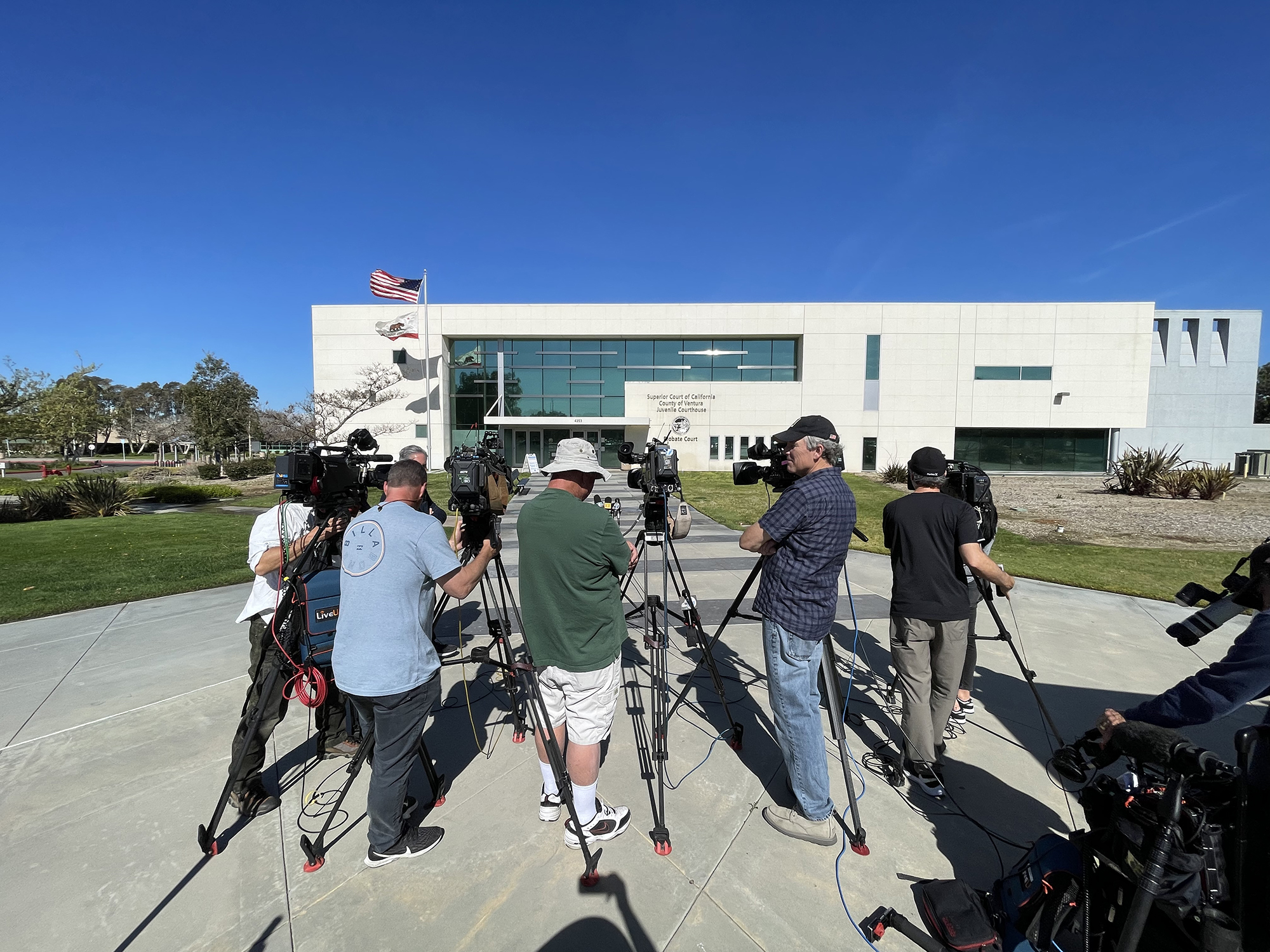 Her mother, Lynn Bynes, served as Amanda’s conservator, and her father, Rick Bynes, was an interested party in the case. Both parents supported Amanda’s desire to dissolve the conservatorship.

“Lynn is extremely happy and thrilled and proud of Amanda and ready to terminate this conservatorship based on the hard work Amanda has done,” Lynn’s attorney, Tamar Arminak, told Variety in February. 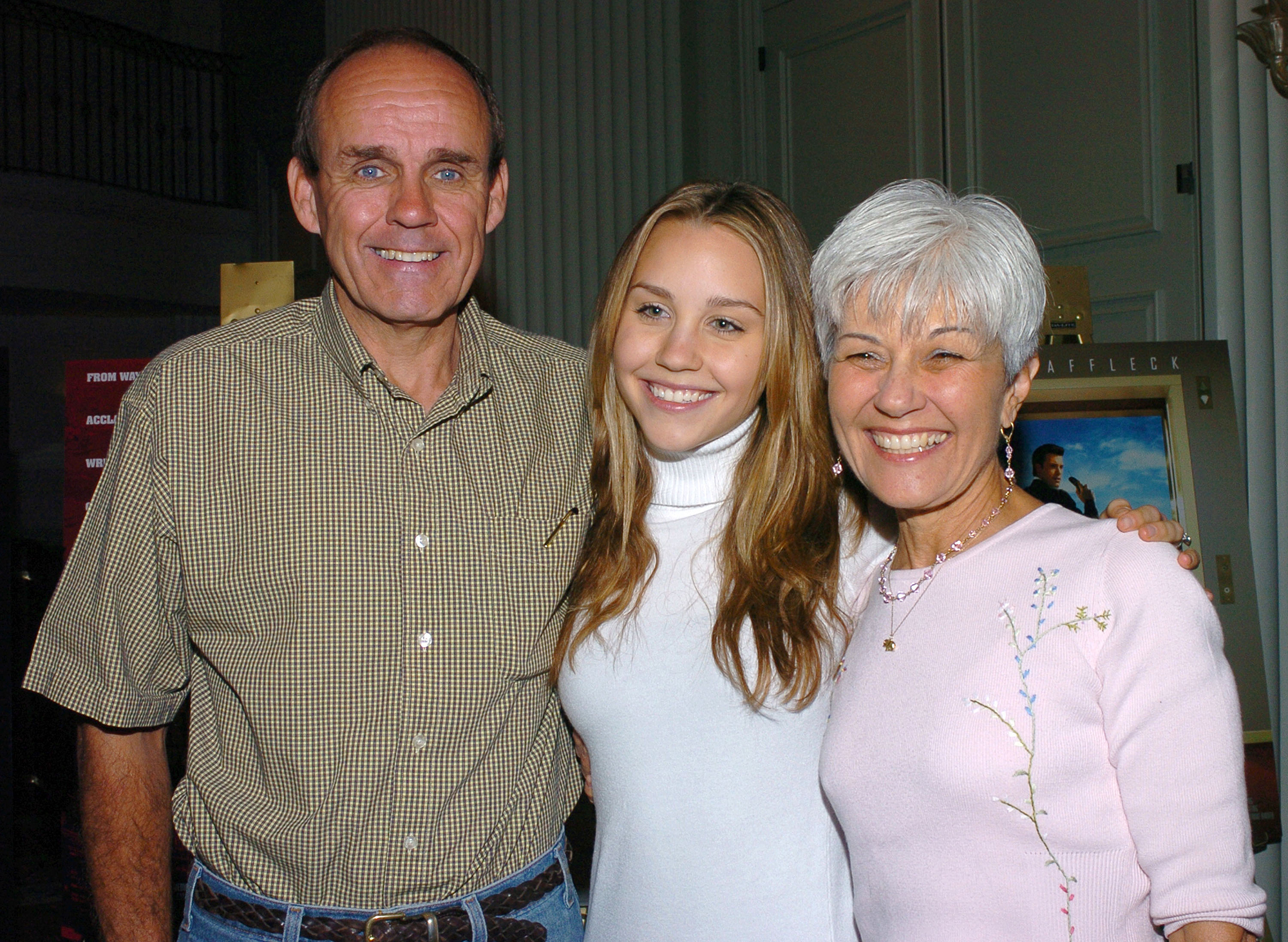 Page Six first broke the news that the “She’s The Man” star had filed a petition on Feb. 23 to end her conservatorship, which was put into place in August 2013 following her struggles with mental health and substance abuse.

Esquibias has said that Amanda made “significant progress” over the years in her battles with sobriety and bipolar disorder. 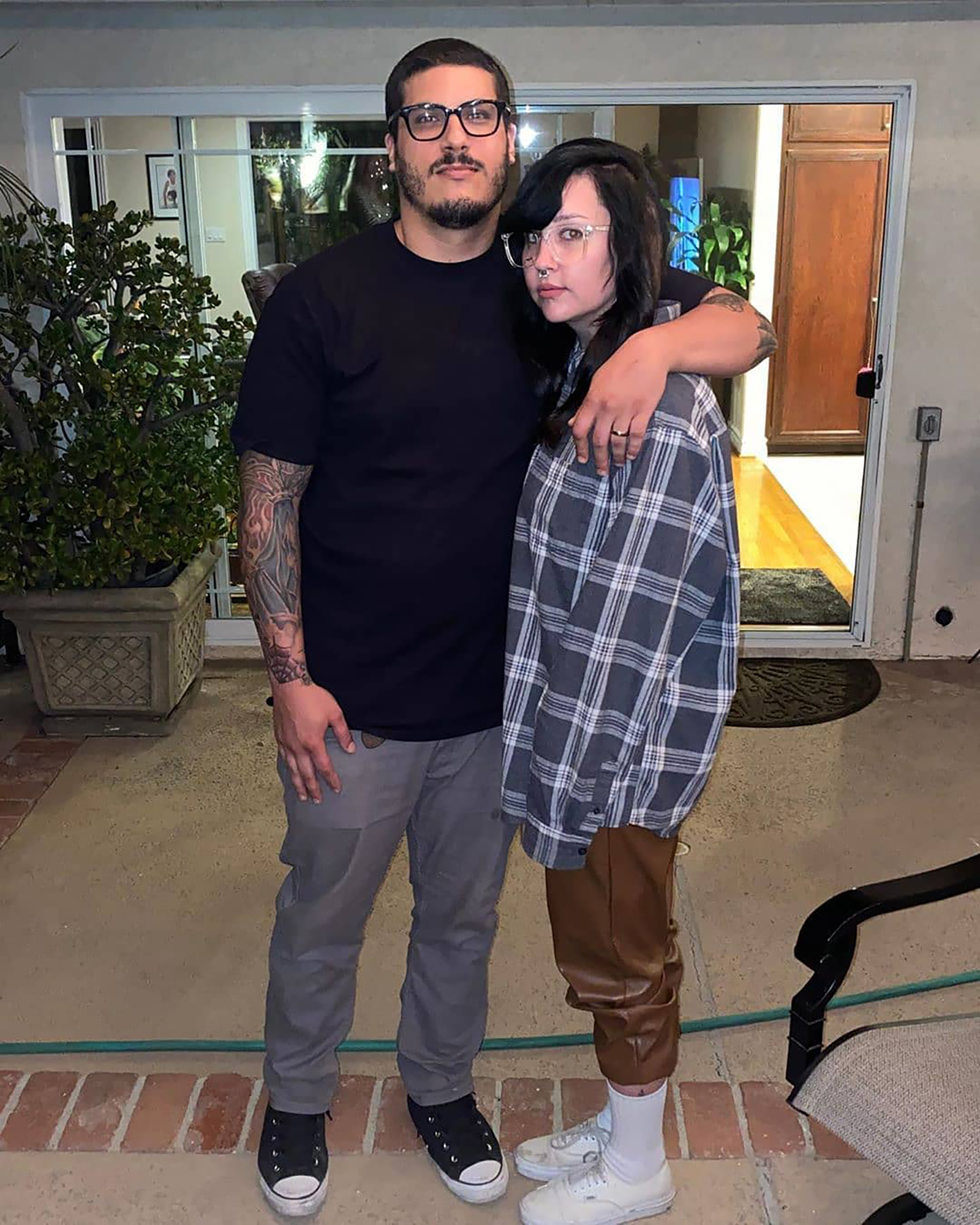 She has also opened up about her past use of drugs including marijuana, Adderall and ecstasy, telling Paper magazine in 2018, “Those days of experimenting are long over.”

Amanda took a step back from her acting career in 2010 after starring in the romantic comedy “Easy A.” 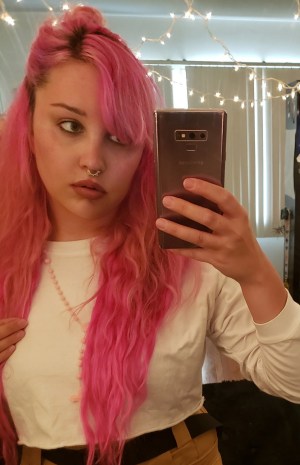 She went on to graduate from the Fashion Institute of Design & Merchandising in Los Angeles in June 2019 and got engaged to her fiancé, Paul Michael, the following year.

She is reportedly in the process of rending a home in the LA area with Michael after residing in a structured community for women.