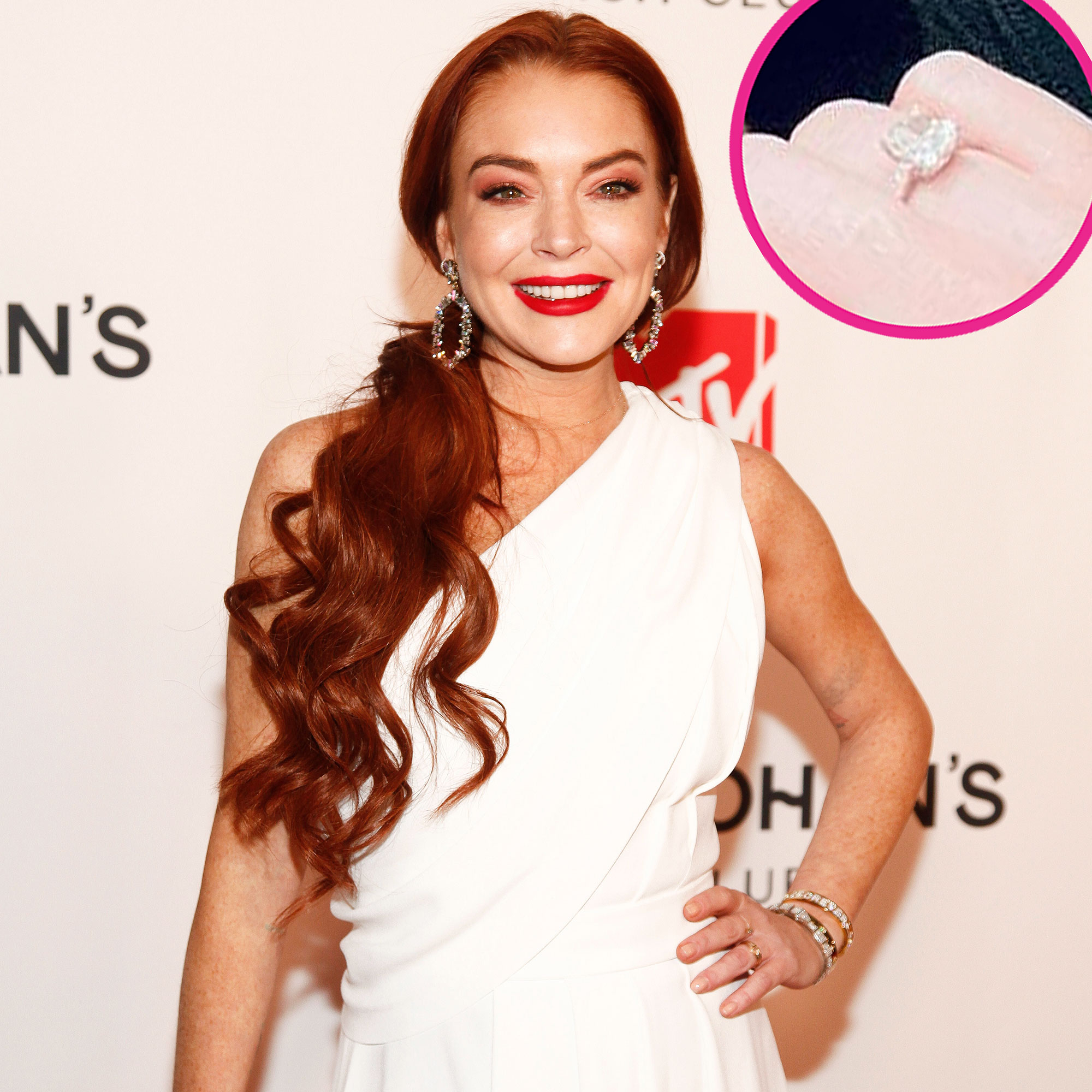 Love for LiLo! Lindsay Lohan, who announced her engagement to Bader Shammas on Sunday, November 28, is sporting quite the stunning sparkler these days.

Lindsay Lohan Through the Years

“My love. My life. My family. My future. @bader.shammas #love,” the 35-year-old actress captioned an adorable Instagram gallery of her and her new fiancé.

While the cute-as-can-be photos of the couple leaves a lot to obsess over, it was the Mean Girls star’s engagement ring from Harry Winston that had Us doing a double take.

According to Mike Fried, CEO of The Diamond Pro, the rock, which is likely a radiant, cushion or princess cut, looks to be around four to five carats. “I’d estimate the value to be near $150,000 depending on the quality of the stone,” he said. 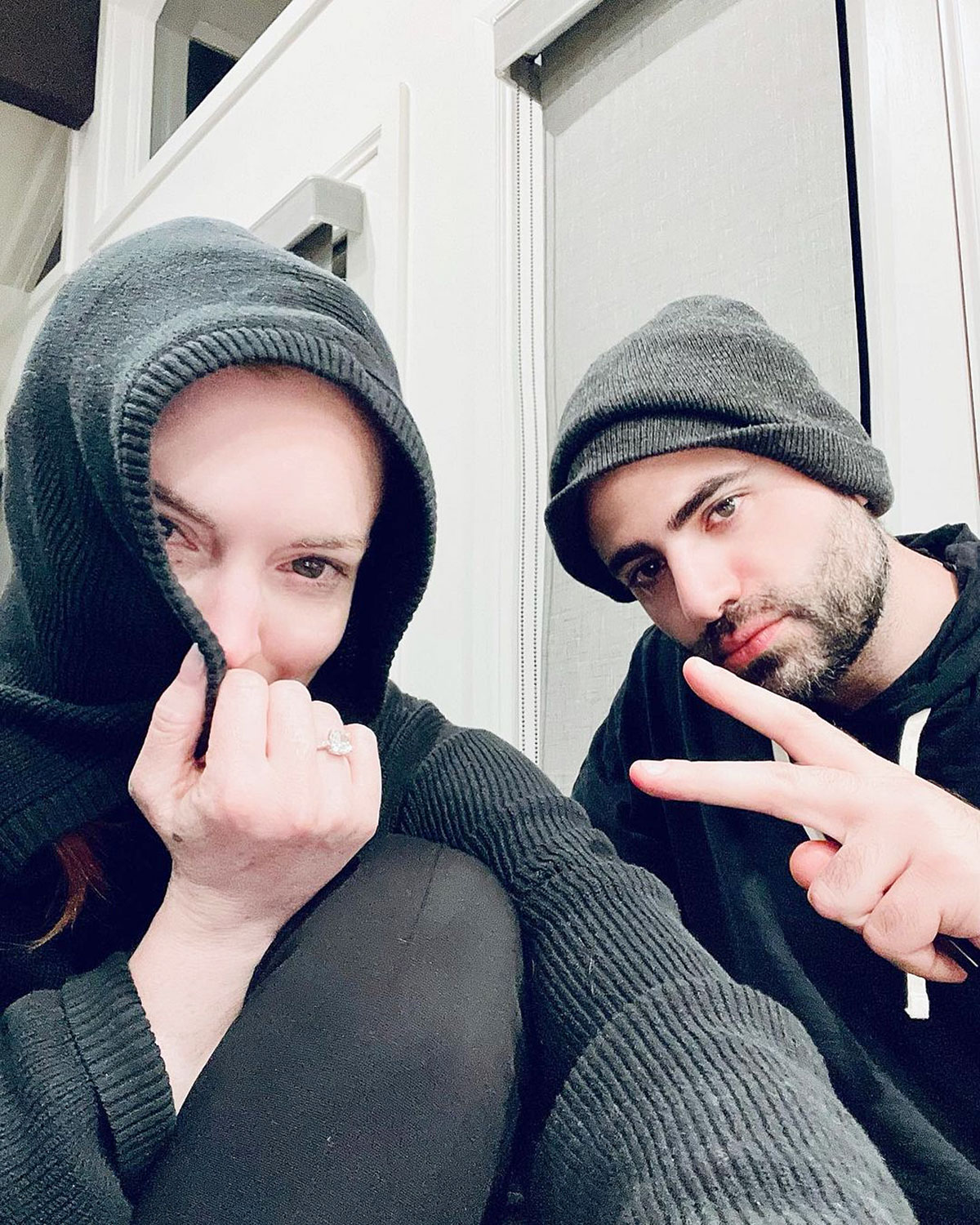 Fans couldn’t get enough of the beautiful bauble, taking to Instagram to share both their congratulations for the pair and obsess over the sparkler.

“Good morning to Lindsay Lohan and her engagement ring,” a user wrote, while another added: “I’m so happy for her!!!” Lohan’s brother, Dakota Lohan, also took to Instagram Stories. He reshared his sister’s post with the caption, “I’m not crying, you’re crying.”

Lohan and Shammas have been dating for two years. The couple have kept their romance pretty under wraps, but they were first spotted together at a Dubai music festival in 2020.

The Parent Trap star was previously engaged to Egor Tarabasov in 2016. At the time, the real estate mogul gave the reality star a similar diamond to the one she received from Shammas, as the center stone had a square-shaped diamond and thin band.

While wedding planning will certainly be taking center stage for the star, Lohan is also gearing up to make her return to the big screen. She will be starring in a romantic comedy for Netflix alongside Chord Overstreet.

Earlier this month, she shared a snap from the film via Instagram. “Back at work and couldn’t be happier! Action,” she captioned the post.

It didn’t take long for fans and famous friends to congratulate the star on her return. Her Mean Girls costar Jonathan Bennett said, “You are the superstar of superstars,” while Miley Cyrus took a line out of Kris Jenner’s playbook and wrote: “You’re doing great sweetie.”

Celebrities Who Got Engaged in 2021

Diane Keaton and Sarah Paulson even dropped some clapping hands emojis, while the official Netflix account wrote, “The holidays look so good on you.”

Exact date Aldi’s Specialbuy baby and toddler items are back – and prices start from £3.49 | The Sun