Aidan Turner won a legion of fans when he appeared as Ross Poldark in Poldark.

The hair-haired star and his good looks are recognisable across the world.

Not only has he had great TV success here in the UK but he is an international movie star.

He played sexy dwarf king Kíli in The Hobbit movies, starring in all three, An Unexpected Journey, The Desolation of Smaug and The Battle of the Five Armies.

Aidan Turner: Poldark actor net worth – Hobbit star has this much in bank

This year he appeared in straight to streaming service film Love Is Blind.

What is Aidan Turner’s net worth?

According to Celebrity Net Worth Aidan is worth $4.5 million or around £3.6m.

Does Aidan Turner have a wife?

Aidan does have a girlfriend, American actress Caitlin FitzgeraldTurner and Fitzgerald met on the set of The Man Who Killed Hitler and Then Bigfoot, in which both had starring roles.

Aidan rarely appears with his current flame, save for the odd red carpet venture.

On occasion, he has also been seen walking her dog.

However, he is very private about his romantic life. 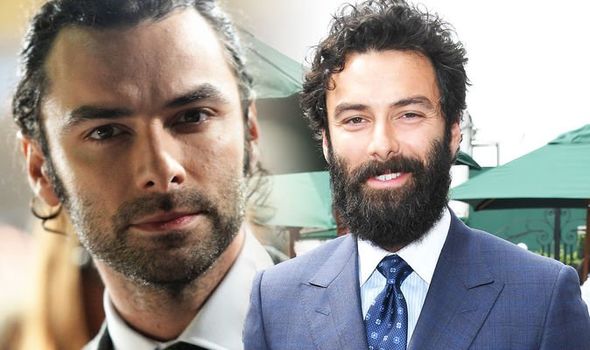 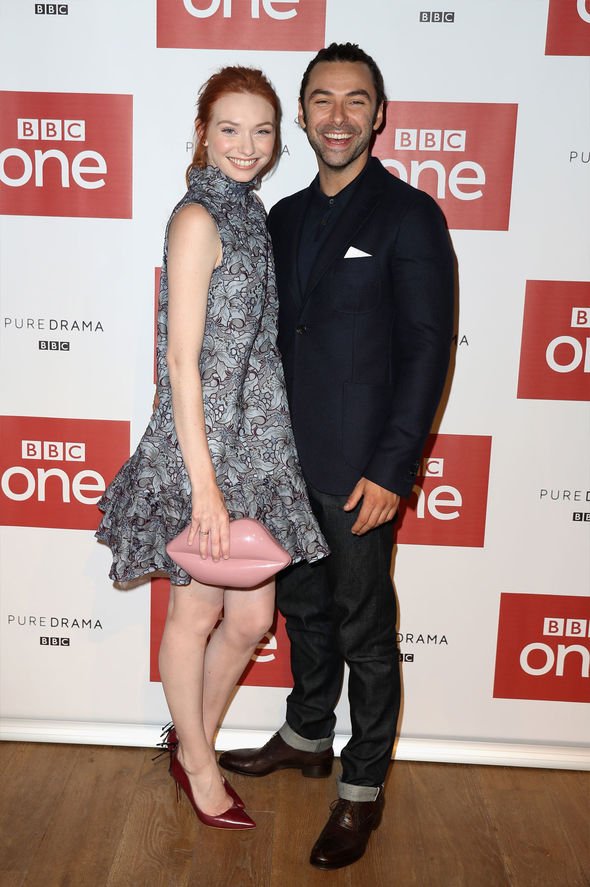 When does Poldark start?

Episode one will follow the Poldarks as they hope to begin their life together in peace.

Poldark season five returned to our screens on Sunday, July 14 at 9pm.

The period drama starring Aidan Turner is shown weekly on BBC One.

After the show has aired live, viewers will be able to watch it on BBC iPlayer. 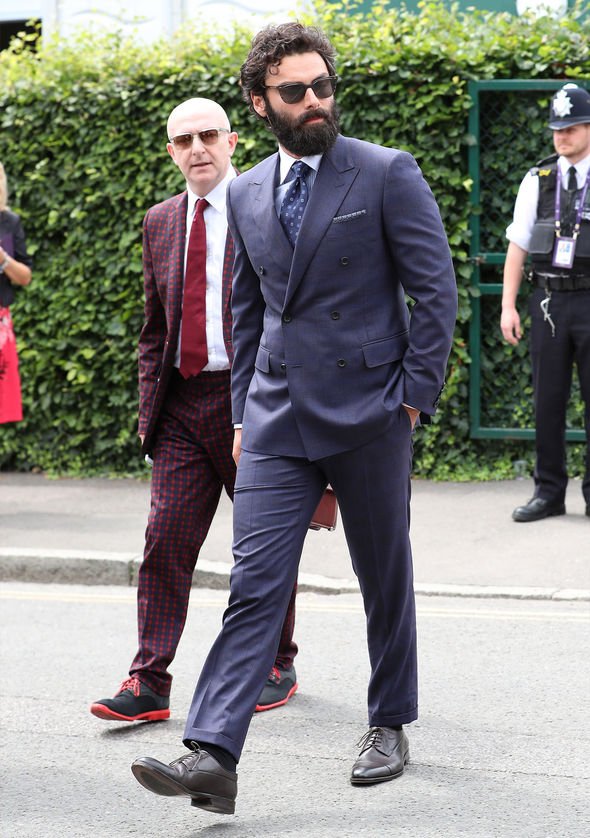 From one superstar to another, what is Taylor Swift’s net worth?

Taylor Swift in Cats is something a number of her fans will be looking forward to.

The sing is playing a feline in the CGI remerging of the famous musical.

Technology sees human actors, like Taylor and and Judi Dench, turned into cat-like creatures with ears and fur.

The cast involves major Hollywood stars, so how much they are worth? Taylor takes the prize when it comes to richest, being worth an astronomical amount.