"To learn that this predator sexually traumatized not one but two innocent children is simply unbearable."

A child’s letter to God led to police discovering a predator in Texas.

Parent’s of a minor in McKinney, Texas found the letter addressed to God, which disclosed abuse, and handed it over to local authorities. During the investigation police discovered another child had been abused by the same man, 49-year-old Mark Elliott Jones.

Jones was then charged with two counts of continuous sexual abuse of a child. 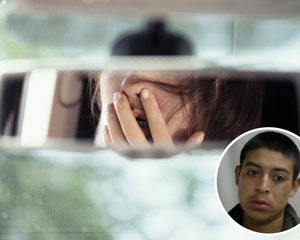 “Jones sexually abused two children who he had ongoing access to over a period of several years,” District Attorney Greg Willis said in a statement. “The two victims were 10 and 14 years old.”

On Monday Jones was found guilty by a jury and was sentenced to 35 years in prison by Judge Andrea Thompson. He will not be eligible for parole.

“It is a sad day in the community when we learn that a sexual predator has been abusing even one innocent child for years,” DA Willis said. “But to learn that this predator sexually traumatized not one but two innocent children is simply unbearable.” 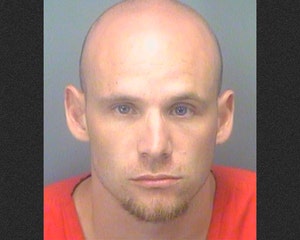