Dating a fire sign (an Aries, Leo, or Sagittarius) can be a trip. They’re usually deeply passionate about their beliefs, which is sexy on a good day and a sure-fire way to start an argument on a bad day. And on any day, a fire sign’s lust for life almost always translates well into the bedroom. (See: Arguing as foreplay.) Looking at the tweets about dating a fire sign, it’s clear that both the pros and cons of dating Aries, Leos, and Sagittarians are what keep fire sign relationships interesting, to say the least.

Symbolized by the ram, Aries tend to be hard-headed go-getters. The only force that can stop an Aries from doing what they want is either themself or another Aries. Similar to Aries, Leos can also be fiery and stubborn, but it’s typically their ego and flair for the dramatic that gives them that "go hard or go home" mentality. And last but not least, Sagittarians. Their boldness comes from their love of adventure, whether that’s booking flights or soaking up new philosophies. As you can imagine, if you haven’t dated a fire sign, sometimes they can be too hot to handle.

But don’t take it from me. Below, 26 tweets about dating fire signs that really get to the heart (or is it hearth?) of why they bring the heat as partners. 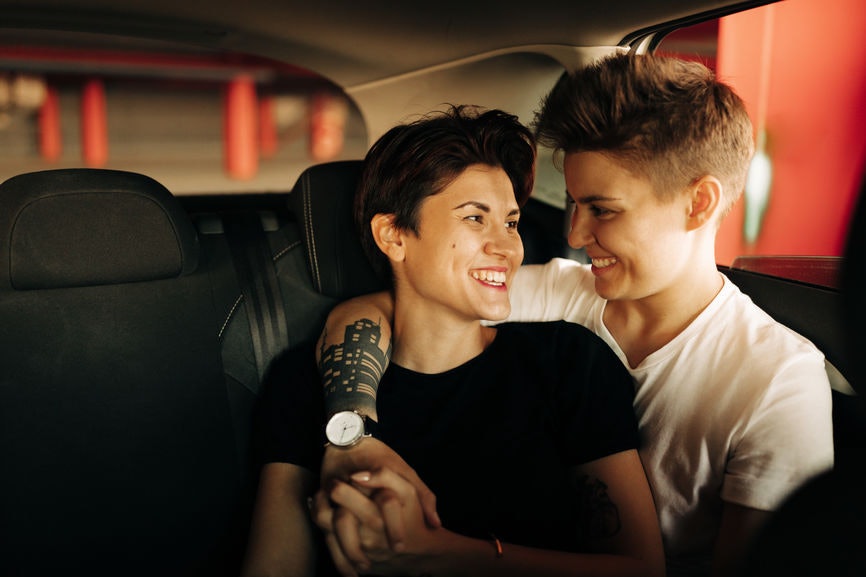 When it comes to Aries, "fueled by fire" is an understatement.

Who’s going to stop them from doing whatever TF they want?

All that fireball energy makes dating an Aries often feel like babysitting a child.

Safe to say, it can give their partners a headache after a while.

And tears. Lots of tears.

Especially two Aries in a couple? It’s a done deal!

Although, Aries do know how to put that energy to good use and stoke the flame, so to speak.

And when they’re not using their energy to argue as foreplay, they’ll definitely roast you in the most loving way.

The thought of dating an Aries? Kind of compelling.

Aries are literally the embodiment of "go hard or go home."

After the all (playful) acting up, constant roasting, and fiery sex, people who date Aries are probably just happy to have survived. 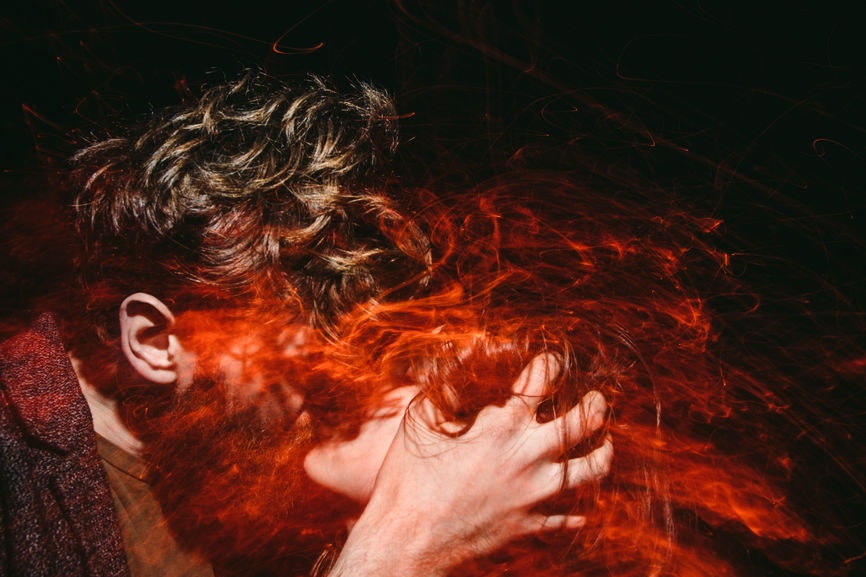 When it comes to fire signs, some have said dating a Leo is worse than dating an Aries, or that they’ll never date a Leo again. Some have even said that as far as dating goes, they’d rather just forget Leos exist. Nevertheless, dating a Leo has its perks. You’ll be hard-pressed to find a more loyal partner, and once you have their heart, your Leo will be there for you no matter what.

Why is it so hard to get them to open up? SOS!

Plus, Leos can be hella bossy, and you can bet they’ll always want to be the star of the show.

In YouTuber Benito Skinner’s astrology dating skit on Leos, a Leo douses themselves in beauty products from the patron saint of Leos, Kylie Jenner, takes loads of photos, and is a little self-absorbed. Basically, they’re the quintessential extra AF Leo. One Leo, @mattetas, tweeted that they felt attacked by the sketch.

Bossy, extra, and stubborn? Imagine two Leos in a relationship together.

If you’re a fire sign crushing on a fire sign, you might want to either reconsider, or ask potential-bae for the rest of their birth chart, stat. 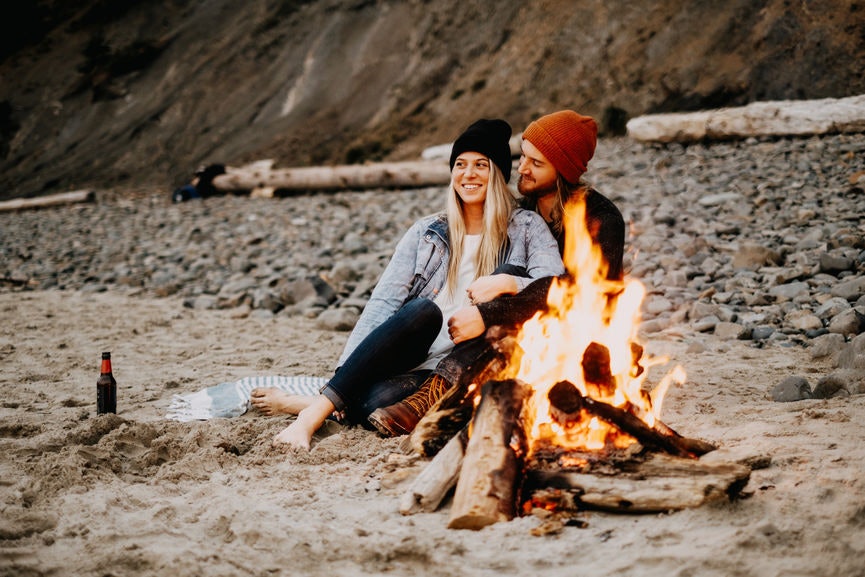 Finally, Sags — the loose canons of the zodiac. @sumitimisra says it’s not the move.

But spontaneity and curiosity are qualities many folks value in a partner, so dating a Sag might be the move for some. (Gemini is the astrological match most often compatible with Sagittarians.)

While opinions on dating fire signs can be so different depending on who you ask, one thing’s for sure: You’ll never be bored when dating the firecracker signs that are Aries, Leos, and Sagittarians.