"The only true currency in this bankrupt world is what you share with someone else when you’re uncool," according to Cameron Crowe via Philip Seymour Hoffman as Lester Bangs in Almost Famous. (RIP.) I submit that the sixth-month mark of a relationship is the exact moment where you become "uncool." You become uncool in that you stop concealing your feelings, you divulge things like your affinity for popping pimples, and you feel comfortable nerding out about your love online. But remember, uncool does not mean it’s time to brag. There are Instagram captions for your six-month anniversary that won’t make you seem like a dork, and I’m here to help you craft them.

I’m sorry to shame the Instagram couples of the world, but I have seen too many couples on my feed acting as though they are a portmanteau-worthy celebrity pairs. But as a curmudgeon who is also a romantic, I do understand your desire to put something on the internet about your big-ish milestone. So if you must post on Instagram, here are some ideas for your captions. Self-deprecation is encouraged, and so is a sense of humor. A single red heart emoji as a caption is not. 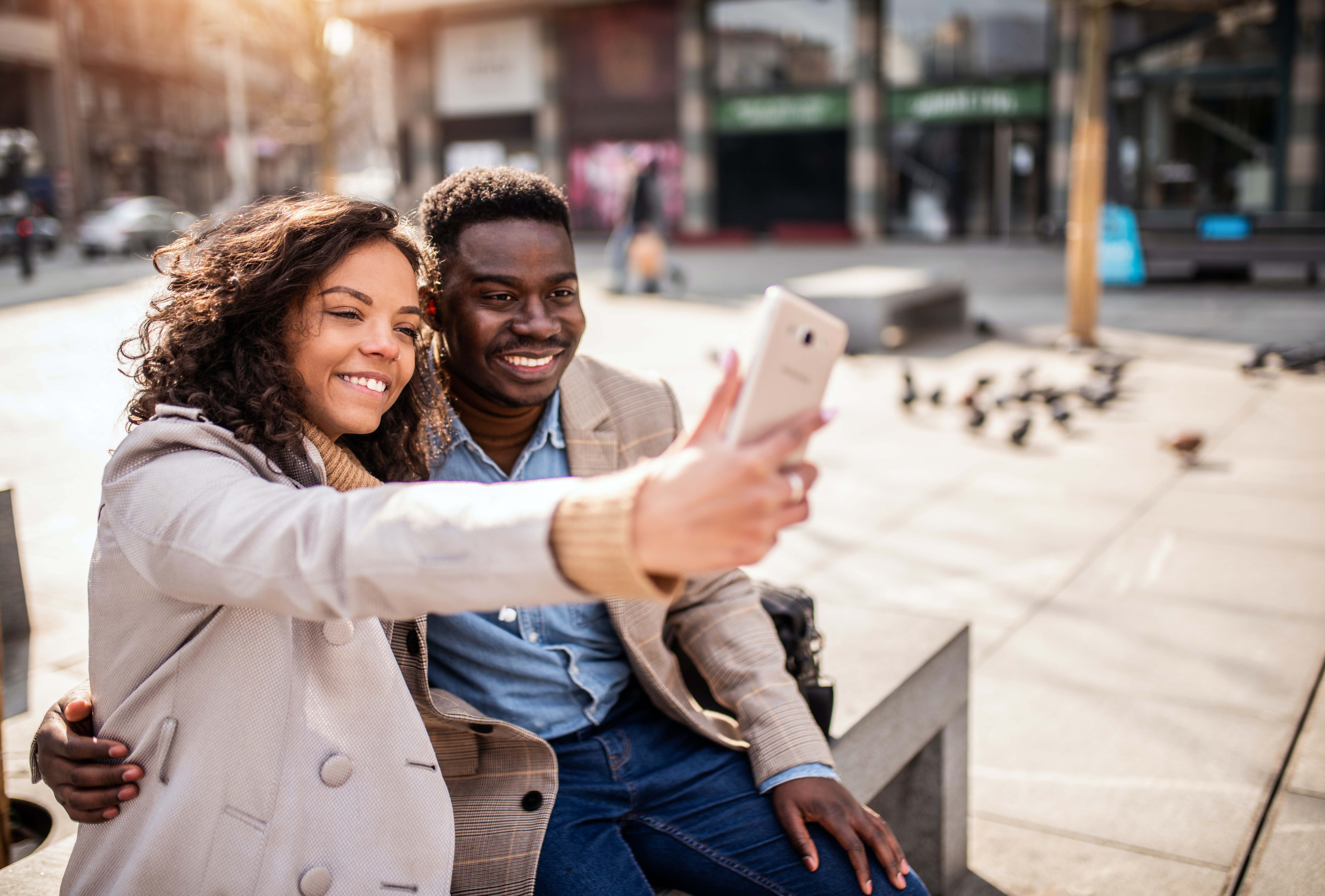 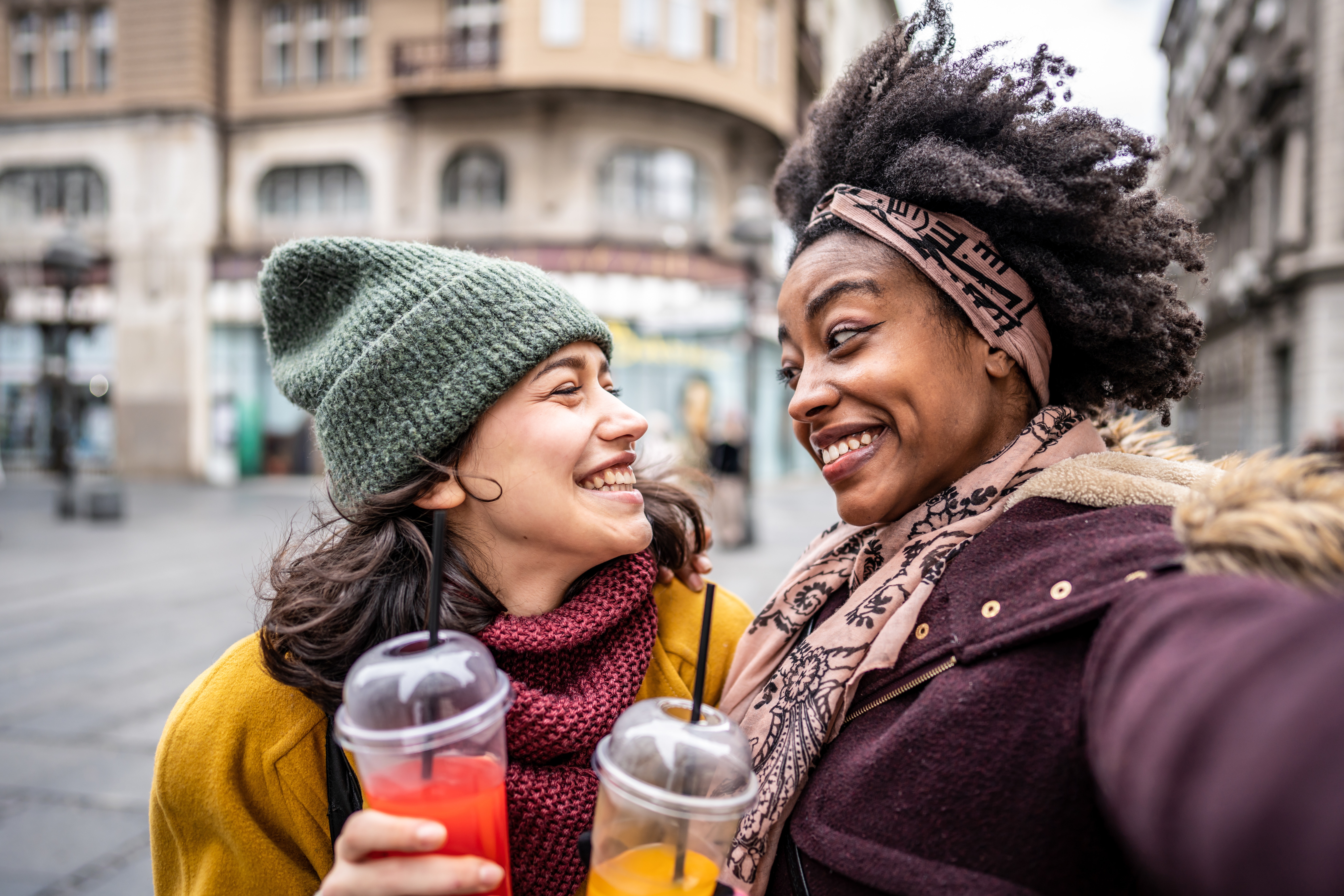 Here’s hoping you and your boo enjoy many more months of being uncool together.

This article was originally published on April 11, 2018