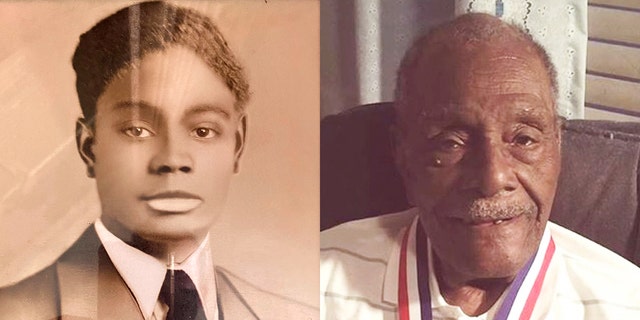 Celebrations are in order for a World War II veteran and former Secret Service special officer in Washington, D.C.

Born in 1916, Harry White celebrated his 105th birthday on Aug. 30. The Petworth resident was also honored with a ceremonial resolution from Ward 4 D.C. council member Janeese Lewis George last month in recognition of his service.

The centenarian has lived in D.C. for the past 98 years — he spent his early childhood in South Carolina — and fought overseas in World War II after being drafted in 1942 and serving until 1945.

After he returned to the States, White worked for the Secret Service from 1961 until 2001. In his roles, he protected U.S. presidents, high-ranking government officials and foreign diplomats and dignitaries. White is the father of two sons, Harry White, Jr., and Michael White. He also has 19 great-grandchildren. 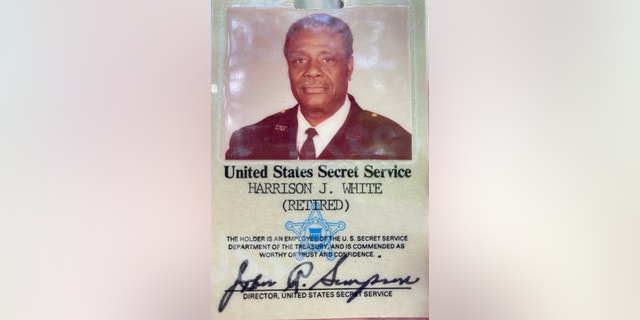 Per the ceremonial resolution, White has long been a pillar of the D.C. community he so devotedly served. “Mr. White received an award for arresting over 30 check forgers and served under 10 presidents. He was known among his colleagues as a person of great character and source of employment advice,” the resolution read. “His honesty and integrity earned him the respect of his peers, as well as his supervisor and those whom he protected.” 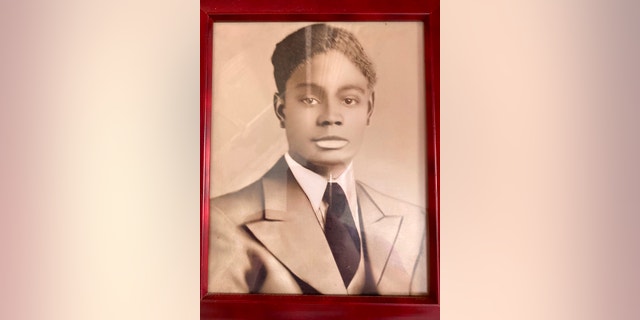 On the celebration of this milestone birthday, White’s spirit was upbeat: “I feel good. I’m glad I turned 105,” White told NBC4 Washington. “I wish I could live another 105.”

“We’ve had a wonderful life, and growing up in that wonderful life was a whole lot of good things and a few bad things, but we didn’t let it put us down,” White said.

While also revealed his key to longevity. “Treating everybody right and doing the right thing in life — some of the right things in life,” he said in the same interview. He also never smokes or drinks and his sons check on him daily.