Last month, the Atlanta rapper Young Thug, who has been releasing mind-bending and style-bending music since 2011, had his first No. 1 album on the Billboard chart, “So Much Fun.” It was a triumph for one of the most innovative — and most emulated — hip-hop artists of the 2010s.

And it was also something of a chapter closing. In the time since Young Thug released early, genre-shaking mixtapes like “I Came From Nothing 2” and “1017 Thug,” hip-hop has absorbed his patterns, his tones and his eccentricities — they’re embedded in rising stars like Gunna and Lil Baby. And Young Thug himself, once walled off from most of the rest of pop music, has become a frequent collaborator in the pop world. Recently, he’s worked with Ed Sheeran, Post Malone and Camila Cabello.

This week’s Popcast is a conversation about Young Thug’s long, strange career: what’s set him apart, what’s cemented his legacy, and what’s held him back. 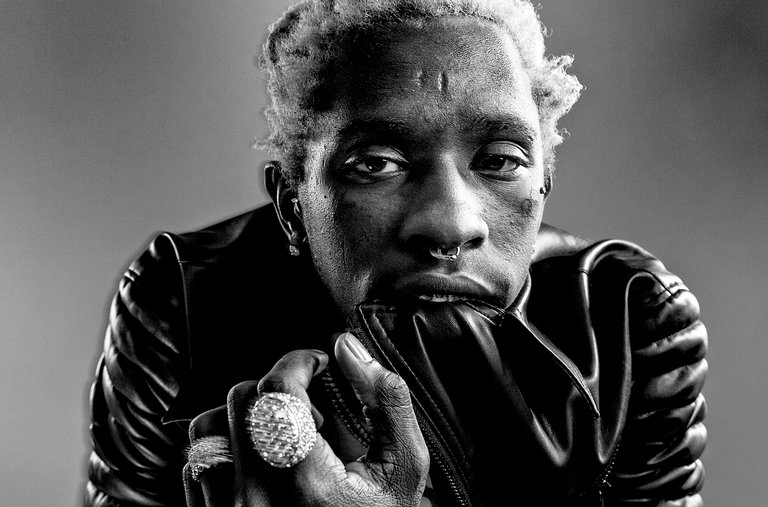 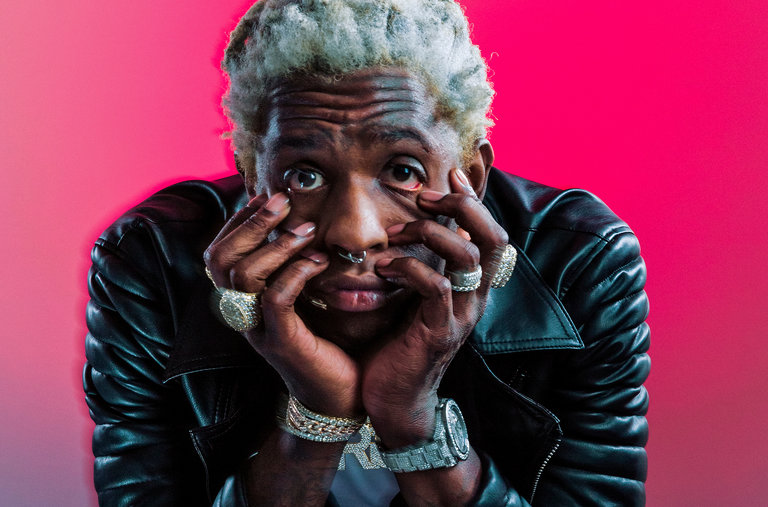