OMG! The latest viral TikTok trend has made its way to Hoda Kotb’s desk. Her Today show cohost Jenna Bush Hager decided that Kotb, 54, would be a perfect subject for the current trend while they were between takes on the NBC set.

So, Hager, 39, queued up *that* scene during the third episode of Sex/Life at precisely 19 minutes and 50 seconds in and hit play.

In the video, the I Really Needed This Today author first looks confused, but her face quickly contorts into a completely shocked face, mouth agape and eyes wide as she taps Hager on the arm. 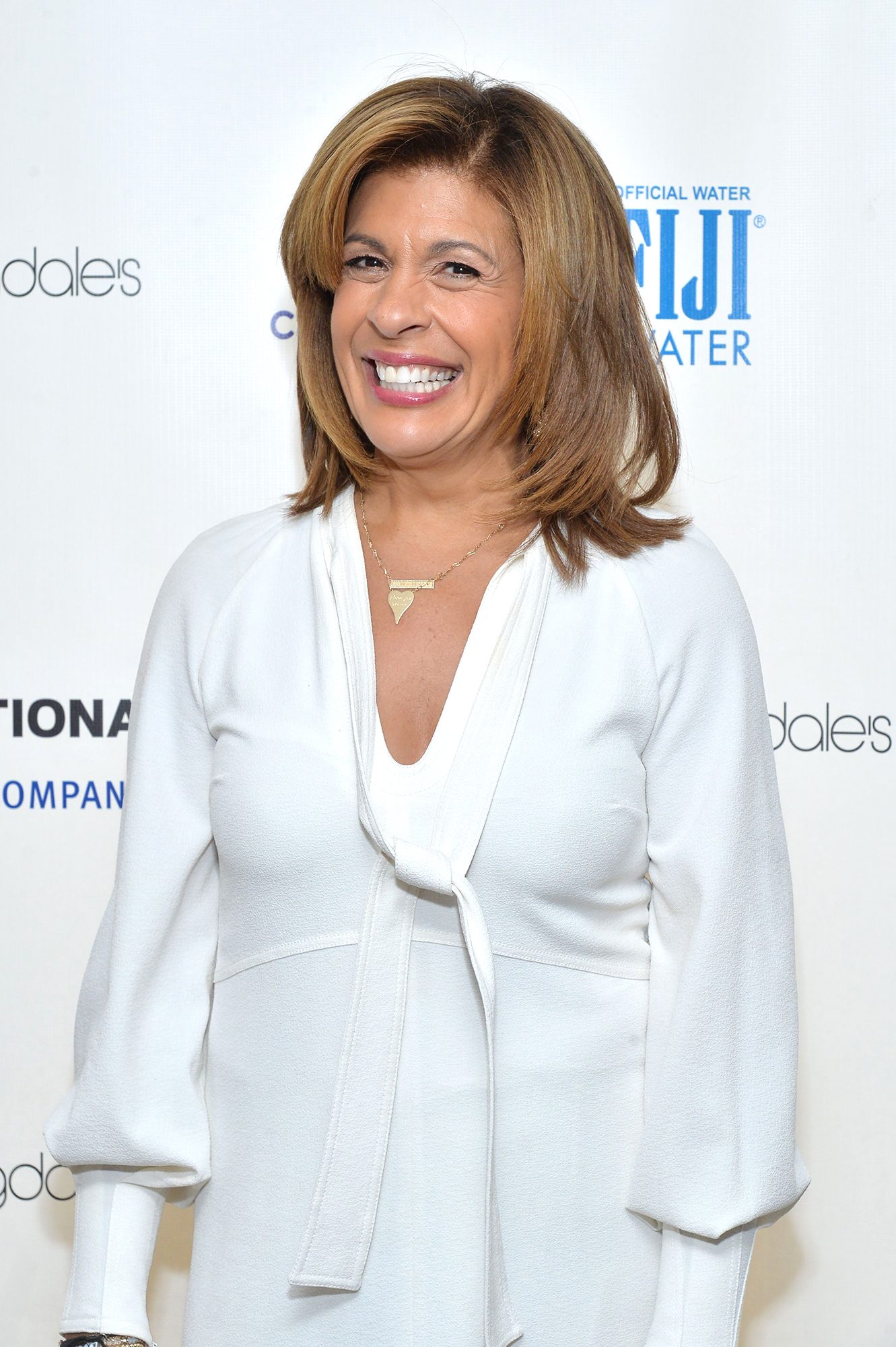 Viewers of the steamy Netflix show have been recording their first reactions to watching the episode three scene, and pretty much every reaction is similar to that of the news anchor.

Hollywood Love! Hottest Couples Who Fell in Love on Set

During the episode, Billie’s husband Cooper (Mike Vogel) cannot get her romantic history with ex-boyfriend Brad (Adam Demos) out of his head, leading him to stalk the bad-boy ex. After following him to the gym to gain more insight into what made this man such a phenomenal lover, Cooper ends up next to Brad in the shower post-workout. After seeing what the record label exec is working with, he’s caught off guard by what he sees — as are most viewers.

The recent Netflix series is chock full of steamy and risqué moments, which made Sarah Shahi excited to take part in this show, she previously revealed to Us Weekly in June 2021.

“I have always been trying to get into projects like this,” Shahi, 41, said. “I just never got hired. Everyone would always hire me to be the tough chick and paid me to keep my clothes on. More importantly, I think once I found out too that this is a piece that was written by a woman — all the writers are women, [it’s] directed by all women, it was just such an ability to stand for something, to stand for femininity, to be able to be a voice in a way that I felt was really important for women. … You can be a mom and still want to be the sexual goddess at the same time. You don’t have to lose one for the other.”

The L Word alum joked that working alongside Demos, 35, and Vogel, 41, made the show’s intimate scenes that much more comfortable.

“You’re only as good as your scene partner and they are so phenomenal,” The actress, who is dating Demos in real life, said “They made my job very easy and they’re both easy to look at. So, oftentimes, I would joke with my mom, I’d just say, ‘I’m going into work,’ and she’d be like, ‘That’s not work because you got to work with Mike and Adam. That’s not called work.’ … [As a group,] we instantly had chemistry.”