Making waves. Tanner Tolbert and Jade Roper set the standard for Bachelor in Paradise couples these days, but as their love story played out during filming, they angered producers with their desire to forge their own rules.

‘Bachelor in Paradise’ Couples Who Are Still Together

Tolbert and Roper, both 34, revealed during Us Weekly’s “The Newly Married Game” that he said “I love you” first, and while producers of the reality show would normally be gung-ho about such a gesture, they urged the Bachelorette alum to do things differently. 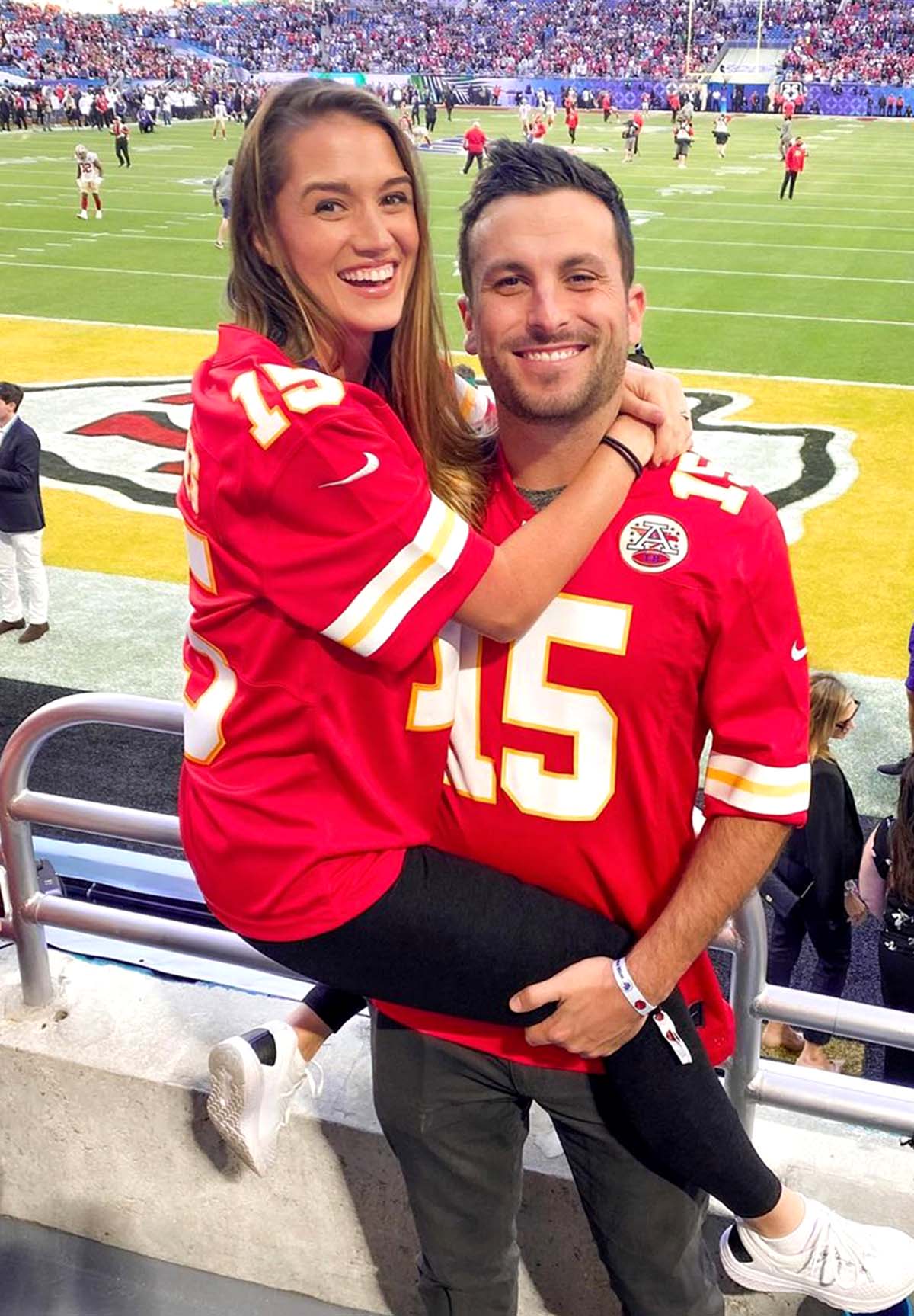 “Tanner did [it] off camera, where the producers did not want him to say it,” the “Mommies Tell All” podcast cohost recalled.

Tolbert explained why he chose to hide the confession from viewers. “I get awkward in front of the camera, and I didn’t want to say that [in front of the cameras],” he noted. “They were mad at me. They wanted to catch that moment, but I made sure to sneak away and do it in private.”

Producers also feared that the declaration would be upstaged. “It was a rose ceremony night and there was a ton of drama happening, and Tanner told the producers, ‘I’m gonna say I love you tonight,’” Roper remembered. “They were like, ‘Don’t do it. There’s too much drama going on.’”

Everything Jade, Tanner Have Said About Expanding Family

The Bachelor alum shared that Tolbert “pulled me away anyways and it was by the ocean, I think, kind of by this little daybed and got me down and whispered it in my ear.”

The twosome got engaged during season 2 of the ABC series in 2015. While the show was airing, they also ignored protocols put in place to keep couples from each other to protect the ending of the season. 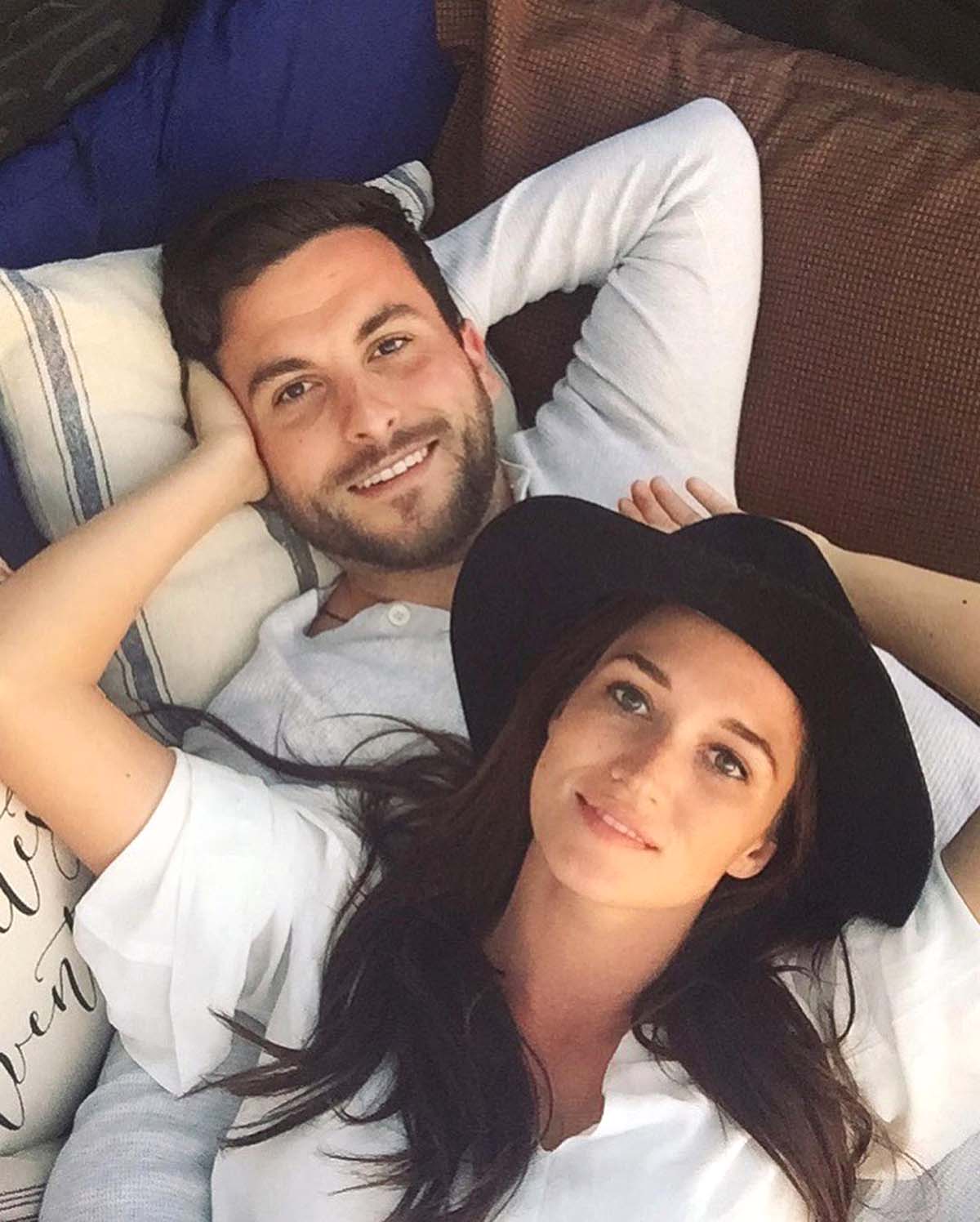 “She basically started living with me almost,” Tolbert told Us. “Jade was pretty much stuck in my house for six weeks. It was like I had a prisoner.”

Jade Roper Claps Back at Parenting Police Over the Years

The reality stars tied the knot in January 2016 and welcomed daughter Emerson in August 2017, son Brooks in July 2019 and son Reed in November 2020. Away from the lens of TV cameras, they are focused on raising their three kids, but Tolbert admitted he is stricter than Roper.

“Jade is very much into, like, ‘Let the kids do what they wanna do, free learning,’” he said, to which she retorted: “That’s not how it is. There’s boundaries but also letting them make their own little decisions.”

Tolbert hinted in May that there is a “10 percent chance” he and Roper will have more children. “Me and the boys are going to get a vasectomy,” he told Us. “We’ll see. I’m not doing anything drastic.”

He added that they are “preventing” pregnancy in another way in the meantime. “It’s like the high school days where you bought condoms,” he detailed. “We’re using condoms for the first time in years.”