But sometimes – if we’re being completely honest with each other – the reasons aren’t as good, and there can be some pettiness involved.

Maybe you dated a guy for three months and broke up with him because he kept referring to Barcelona as “Barthelona.”

Perhaps you were saving some leftover food for an after-work snack, but your girlfriend ate it… so you immediately made her your ex-girlfriend. 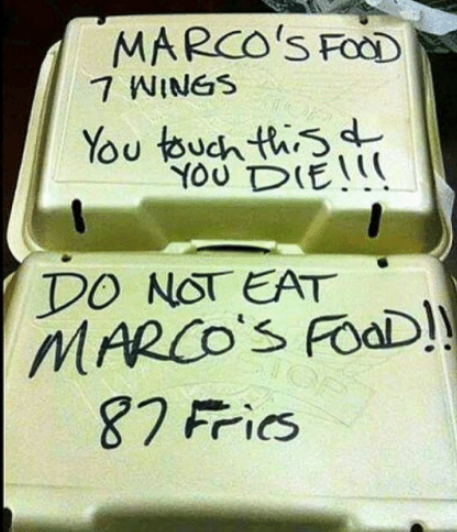 Heck, maybe you divorced your husband because you found out he always looked inside the tissue to inspect the aftermath after blowing his nose.

We’re all a little petty, so let’s bond together. Tell us in the comments below the pettiest reason you’ve broken up with your significant other! Bonus points if you tell us how long you dated for. 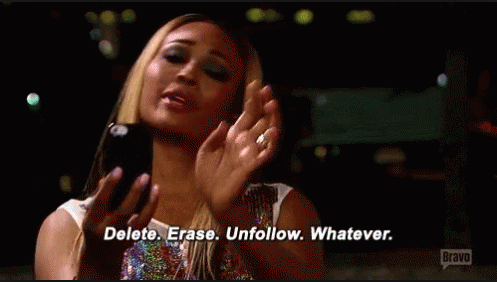 The best responses will be featured in an upcoming BuzzFeed Community post or video!