From a background with no formal training in fashion, Virgil Abloh’s rise to become one of the most celebrated and beloved designers of the new millennium was nothing short of extraordinary. While he never complained about his beginnings — growing up as the son of a seamstress just outside of Chicago — he had a relatively humble start, without connections to the industry he would later come to ascend into.

Keen to impress his parents, Abloh enrolled in Structural Engineering at the University of Wisconsin, an education that came to shape and define his outlook as a creator. His view was shaped by an architectural eye, knowledge of graphic design and mid-century advertising, and love for brands such as Supreme, which he would go on to influence.

And his story as a designer, of course, cannot be told without Kanye West. After meeting the musician some time around 2002 (according to rumor, Abloh missed his graduation ceremony to take the first meeting), he was enlisted as a member of West’s agency DONDA, where he would later become the creative director. West’s influence undoubtedly steered Abloh towards luxury fashion: the two even worked alongside each other as interns at Fendi. 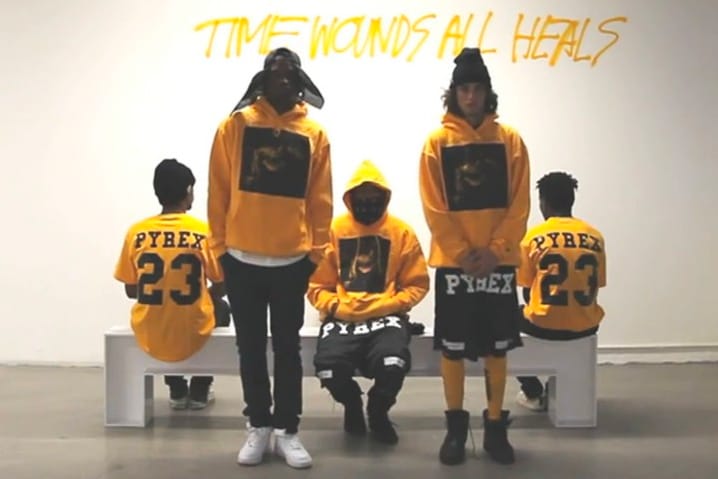 Today, the merging of streetwear and luxury has become so commonplace as to veer into cliché. But in the mid-noughties, around the time that Abloh launched his seminal brand PYREX VISION, it was still a radical act.

It was an era of Hood by Air, Kanye West x Nike, Supreme: streetwear’s millennial rebirth, which cherry-picked references from luxury designers and reimagined them for real life. PYREX VISION (and Off-White™, which it would later evolve into), was a means of paying homage to what Abloh loved. It lifted from vintage adverts, poster design, Raf Simons, and most often Maison Margiela’s ‘90s heyday. In doing so, it infuriated commenters, who accused him of stealing from others — but that was the whole point.

Reduced Ralph Lauren flannels and blank Champion tees were given the infamous screen-printed, PYREX-branded treatment. Call it what you will, but it redefined what luxury meant. PYREX VISION transcended streetwear (partly because Abloh hated that word) while simultaneously taking a chip off of luxury’s shoulder, thus subverting both these worlds. 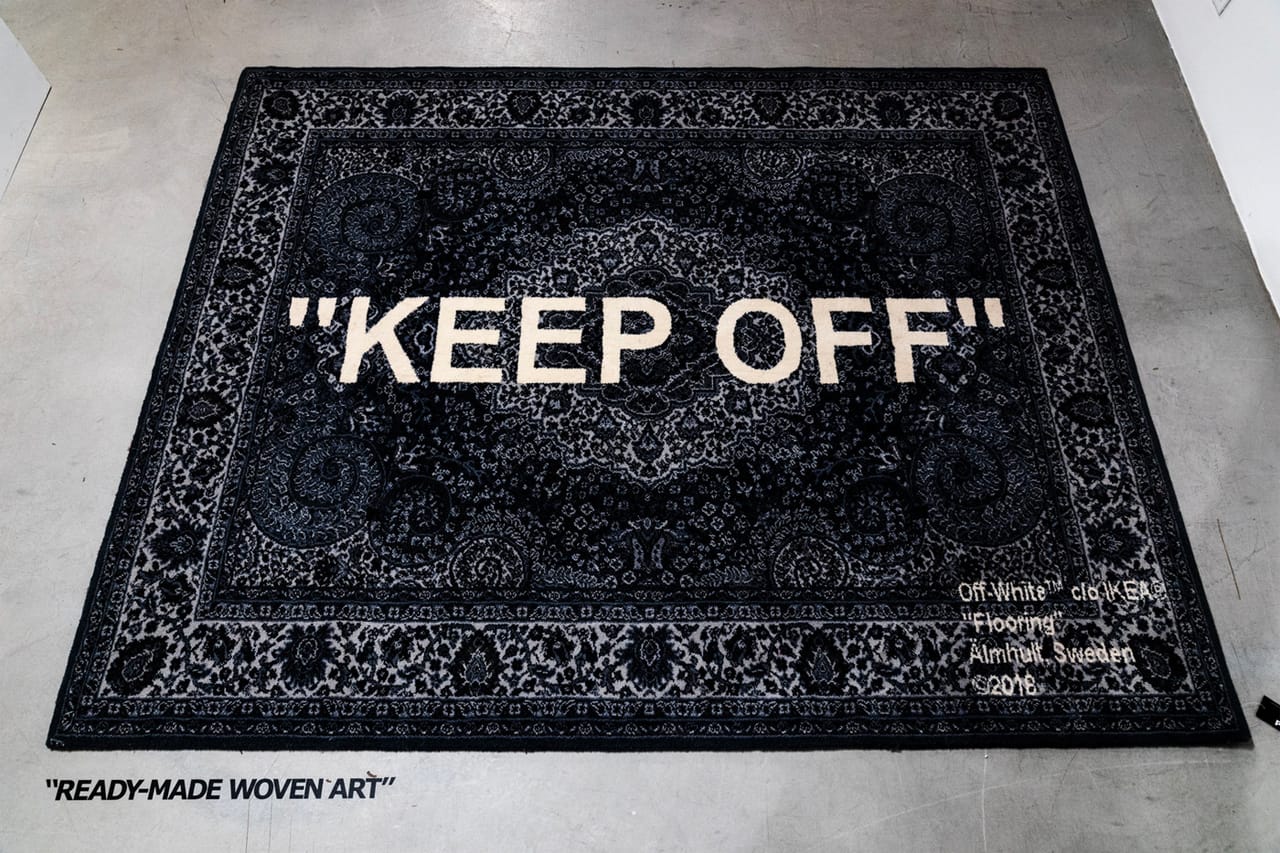 The PYREX era was also where Abloh’s love for irony blossomed. A critique from the editor Jian DeLeon in 2013 whittled the brand down to one quote: “It’s highly possible Pyrex simply bought a bunch of Rugby flannels, slapped “PYREX 23” on the back, and re-sold them for an astonishing markup of about 700%.” Rather than taking offense at the critique, Abloh embraced it, tapping Jim Joe to emblazon the quote across a rug in Off-White™’s showroom.

Off-White™’s presence was always controversial. Not just because of its relatively simplistic approach to design, its lofty reference points, and its high-end prices. The fashion industry couldn’t see past tradition; Abloh was mocking tradition, and that didn’t sit well when a pair of sneakers with “SHOELACES” written on them would set you back $700. He was dismissed as a sell-out, and a con: an article in Frieze magazine was titled, “Don’t Buy What Virgil Abloh Is Selling.”

But the joke was on them, as Abloh pivoted Off-White™ into a new realm of high-end fashion with a tinge of streetwear at its core. The collections he produced for the brand became more ambitious, offering bolder experiments in line, proportion and silhouette. Though Raf Simons once dismissed Abloh as “the guy from Off-White,” Abloh was undeniably instrumental in reviving the late-90s, Detroit-inspired look that reignited Simons’ own surge in popularity during the mid-2010s.

Besides, his stature soon grew to eclipse many of his rivals in the eyes of younger consumers. As if he wasn’t already at the height of culture, Abloh’s 2017 deal with Nike created “The Ten” — a highly-coveted ten-piece collaborative sneaker collection that spanned into almost five years of must-have releases. 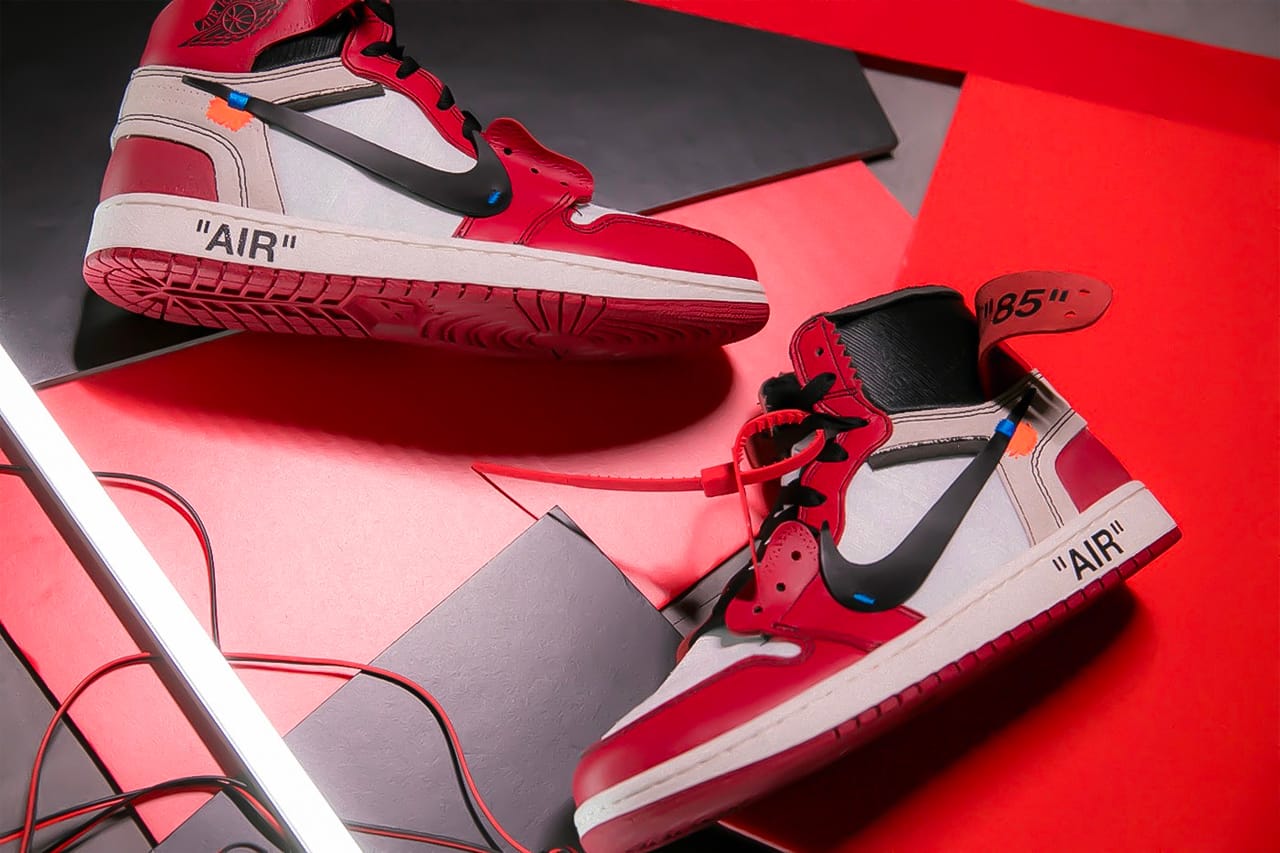 Like Off-White™ and PYREX VISION, “The Ten” redefined something we thought we all knew. By then, sneaker collaborations had become largely commonplace, but nothing came close to this. Yet again, Abloh had altered what was possible — resell was through the roof, kids now had access to something luxurious, and everyone wanted a pair of his sneakers. Today, just hours after it was announced that Abloh had died, his shoes still command not just money, but attention. 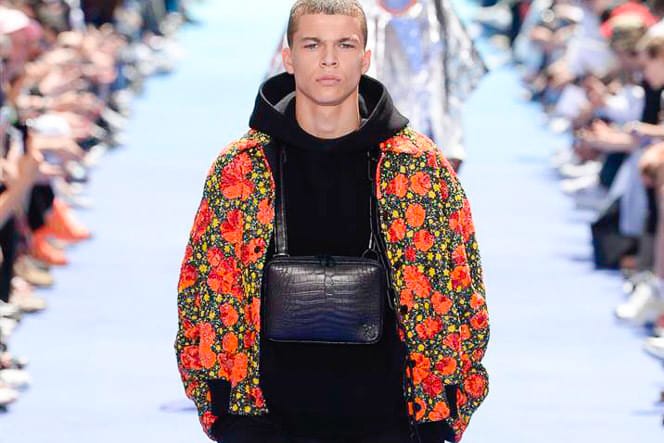 Attention-grabbing was something Abloh knew how to do well, and it reached its apogee in his work for

What followed was Abloh at his very best, time and time again. SS20 transformed our idea of tailoring, FW20 delivered the LV aesthetic we’ve come to know, SS21 was Abloh throwing out the rule book (while also going back to his old ways by crossing paths with Walter Van Beirendonck), and for FW21, Abloh showed us what he’s really about: evaluating, and rethinking, the norms.

The “Ebonics / Snake Oil / The Black Box / Mirror, Mirror” show was unlike anything Louis Vuitton had ever produced. Theatrical acts commented on the world we live in following a turbulent time with Black Lives Matter protests and the looming presence of COVID-19, the clothes and the message behind them deconstructed the “unconscious biases instilled in our collective psyche by the archaic norms of society,” while James Baldwin’s essay Stranger in the Village acted as a backdrop that brought the commentary together. 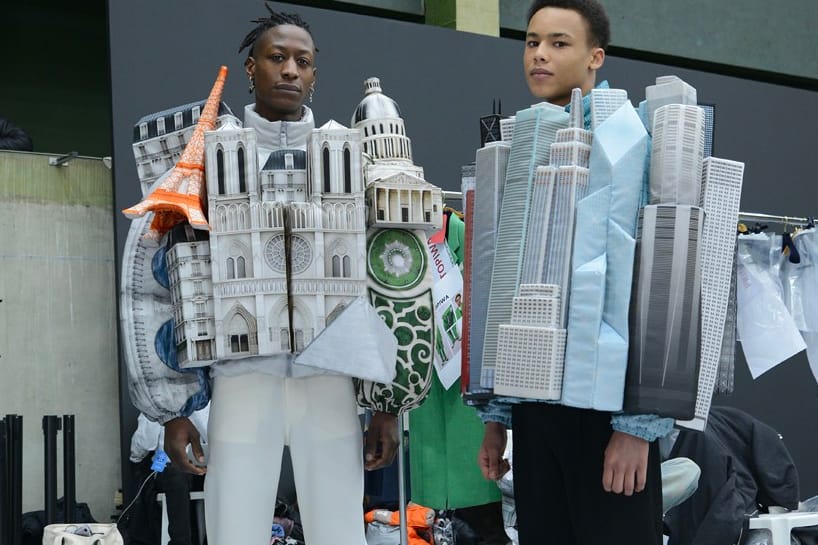 Abloh’s legacy isn’t defined by what he produced, but how he produced it. Consistently throughout his work with Pyrex, Off-White™, and his chapter at Louis Vuitton, the designer combined far-ranging references with a deep understanding of the culture he represented, all while showcasing what an untrained Black man can do in the elitist fashion industry he so eloquently infiltrated and inspired. The lasting impact of Abloh is that we all got to experience and live his dream with him, in turn inspiring countless others to go out there and get it. 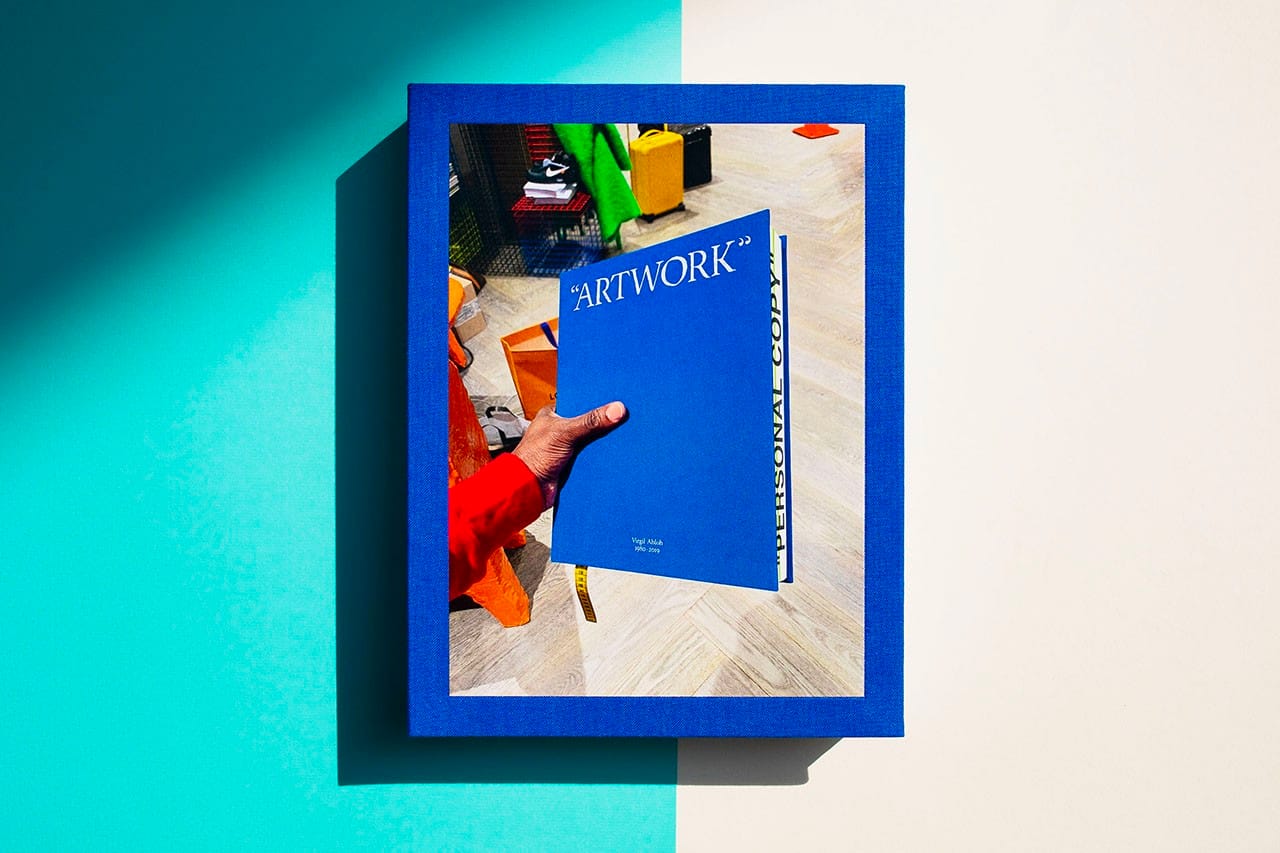 In a 2018 interview with Naomi Campbell, Abloh said, “[Louis Vuitton is] allowing me to place my full collections in the same archives that go back to 1854, so that, to me, you can’t erase that. I want us to be remembered.” And remembered he will be. If there’s any lasting impression, it’s this: “I dreamt about it… I wielded it into fruition.”
Source: Read Full Article